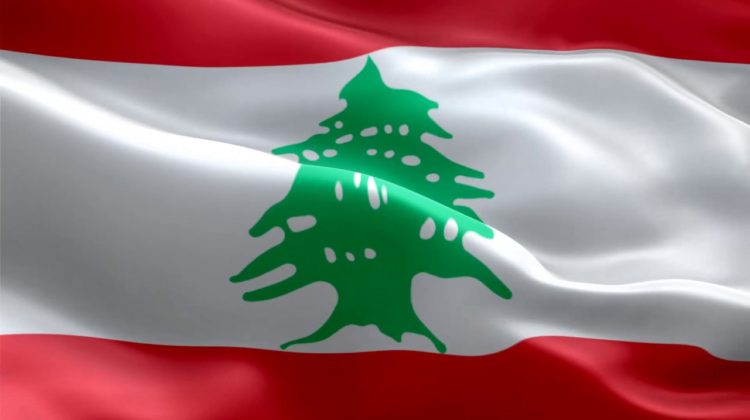 Almost every year for the past decade or more, we’re faced with a series of events or an unprecedented crisis that undermines our independence and leaves us wondering on why we’re celebrating this day in the first place. And just in case everything is going smoothly (God forbid) on the Lebanese political scene, Israeli jets violate our airspace to undermine our sovereignty.

Every year we find ourselves asking the same question: Why are we celebrating this day? What Independence? And this year was no different as Hariri’s shocking resignation from Saudi Arabia ignited a crisis that seemingly required France’s direct intervention. We still have no idea what happened and probably never will but it’s yet another sign that Lebanon is a theater for foreign rivalries and the real problem lies in our ruling class and those who still vote for them and support them.

We don’t feel independent because we’re not free to take a decision and stick to it, whether some people like to admit it or not. In fact, what our politicians are really good at is selling us the idea that their decisions are 100% Lebanese, which is one big fat lie. The best part is when they try to sell us that they’ve all put their differences together and are focused on Lebanon and Lebanon only, after weeks of throwing insults and igniting sectarian rifts.

I laugh whenever I hear people getting optimistic every time a couple of leaders reconcile, and forget all of a sudden that they’ve been fighting and reconciling for years or even decades. It’s obviously better than fighting but the real problem lies in the fact that these two parties are only reconciling because third parties asked them or gave them their blessing. We will never have a functional country when we can’t make decision on our own and when we officially allow others to decide for us. We cannot claim we’re independent when we have to side with someone in times of regional political turmoil. In fact, the only thing that we seem to be truly independent of is our Independence Day. 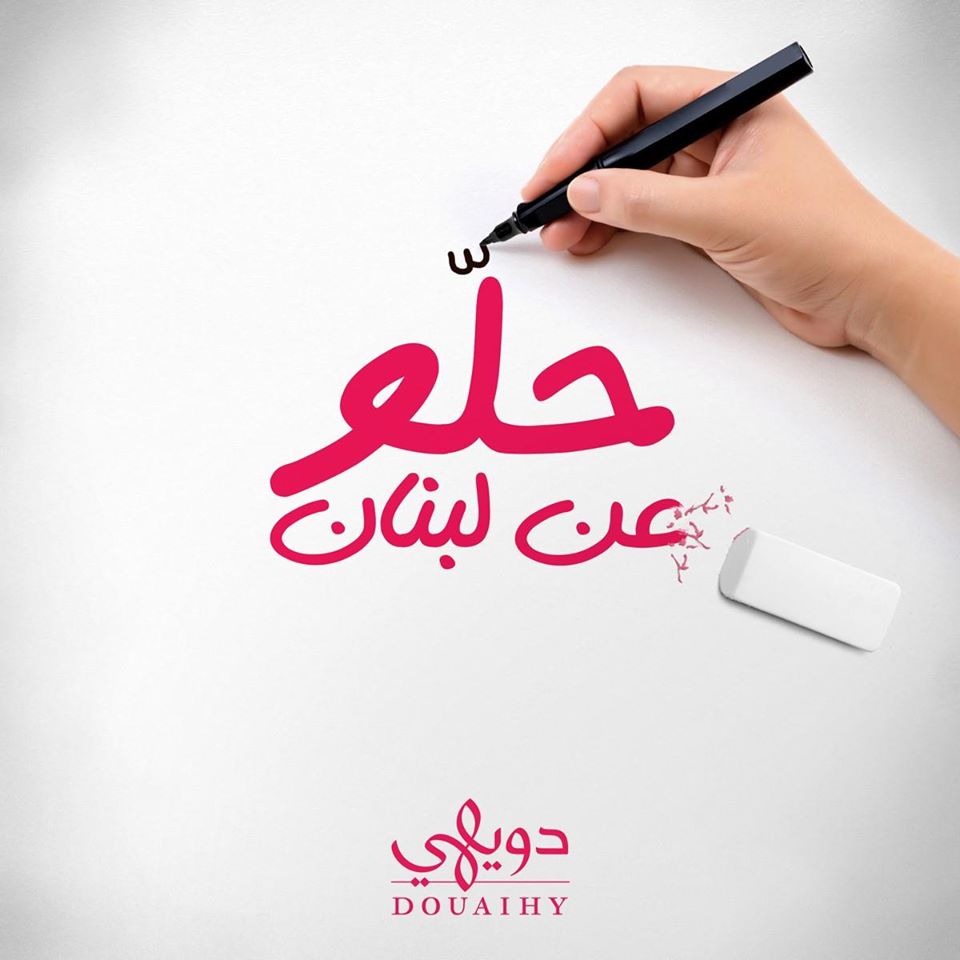 [Updated] MEA & All Operating Airlines in Lebanon To ...

Stricter Capital Controls To Be Implemented This Week? ...

Budget Deficit is the Source of all Our Problems

Lebanese Parliament Approved The 2020 Budget that Fired Up ...