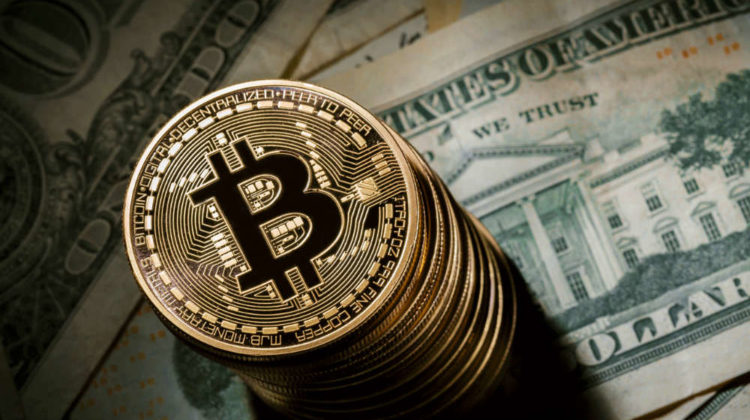 A friend posted yesterday about BDL’s ban of bitcoin in Lebanon so I remembered an old draft I had not published yet about that matter. One month ago, during the 7th CSR Lebanon Forum, Central Bank Governor Riad Salameh clearly stated that BDL is strongly opposed to the use of bitcoin and that they’re planning to launch their own digital currency soon.

He continued that “These [bitcoin] are not currencies but rather a commodity whose prices rise and fall without any justification”, an opinion shared by the majority of central banks & banks around the globe which see bitcoin as a clear threat.

Bitcoin is on the rise but is still very limited and will hardly disrupt the banking system anytime soon. In fact, banks are fighting back by starting their own digital currencies and banning the use of bitcoin in their corresponding countries. Many believe buying bitcoin is closer to a gamble than a solid investment nowadays as its price is fluctuating all the time and some predicted big losses for those investing in this Digital currency.

Personally speaking, I wouldn’t invest a penny in bitcoin at the moment but I think BDL should be more open to embracing crypto-currencies especially that they’re on the rise and always widespread, despite their limited use.

See Also:Latest Central Bank Circular: All Money Transfers from Abroad to be Paid out in LBP
Posted By Najib
Categories BUSINESS,LEBANON