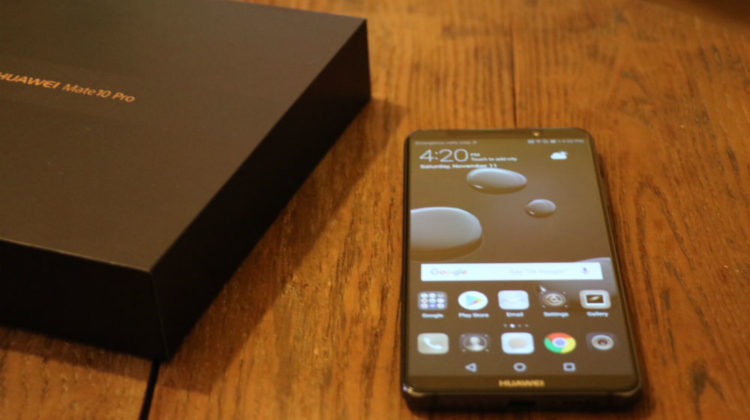 Five months ago when I published the Mate 9 Pro review, I was truly impressed by the Mate 9 Pro’s overall experience but felt that the Chinese giant still needed to pick things up a notch to catch the competition and that’s exactly what they need with the all-new Mate 10 Pro.

The Mate 10 Pro is here to compete with the big guns and wants to stand out from the crowd with the first ever mobile chipset to have a dedicated NPU (Neural Processing Unit). In simpler terms, it’s the first ever smartphone to have its own AI (Artificial intelligence) chip, a much more powerful chip than the traditional ones found on competing devices. 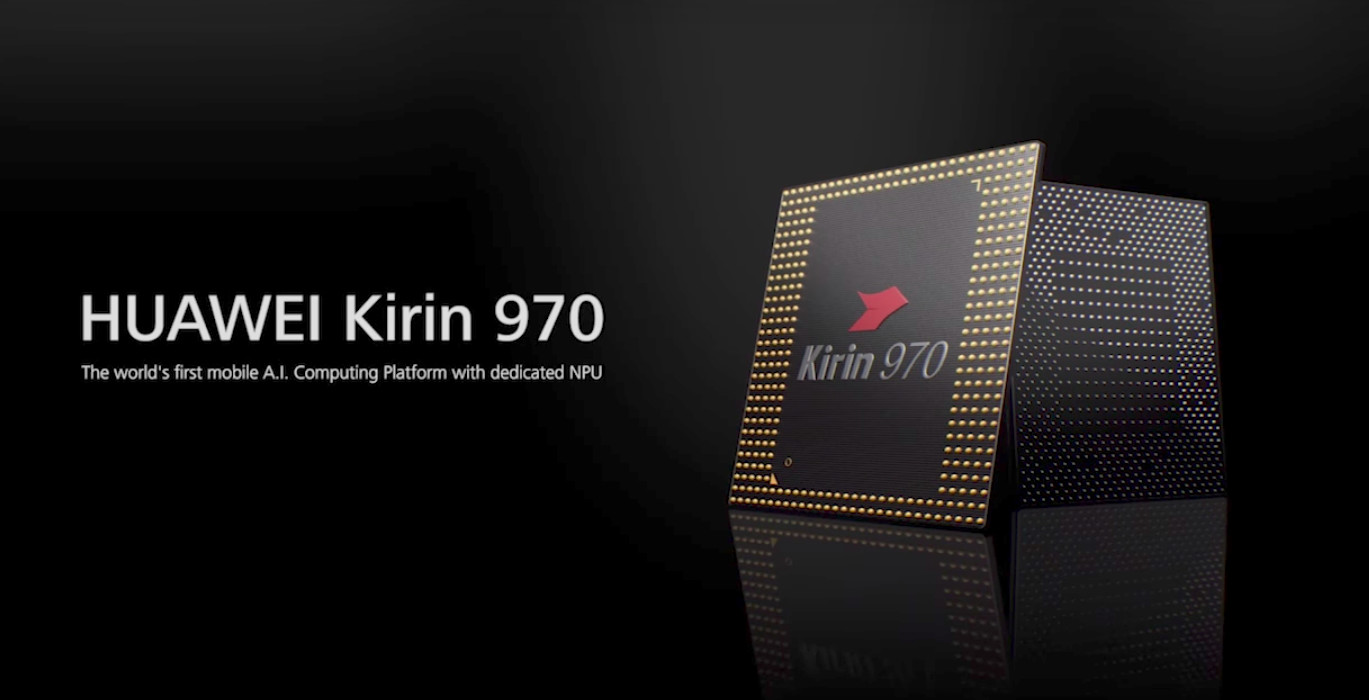 Design-wise, the Mate 10 pro is a beautifully crafted smartphone but doesn’t look as sexy as the iPhones or Samsungs (it’s not all about the looks though). I got the black version and it feels lighter, sleekier and richer than the Mate 9 Pro. The Mate 10 Pro has an almost edge-to-edge 6.0-inch OLED 1,080 x 2,160 and is loaded up with pre-fitted screen-protector. It has Gorilla Glass 5 on both sides and is IP67 water and dust resistant.

The fingerprint scanner is now located on the back but is easy to reach and extremely quick to use, unlike the one on my current Samsung S8 Plus. It reminded me of the LG volume & control button on its early smartphone devices, which felt weird at first but is actually very convenient and perfectly placed.

In terms of battery life, the Mate 10 Pro boasts a huge 4,000mAh battery (versus Note8’s 3300 mAh battery for example). Battery life is perfect and should last up to two days depending on the usage, but we all know that’s never the case. Nevertheless, a one day battery life is already more than ideal for most smartphone heavy users and having Huawei’s lightning-fast SuperCharge feature is even better. 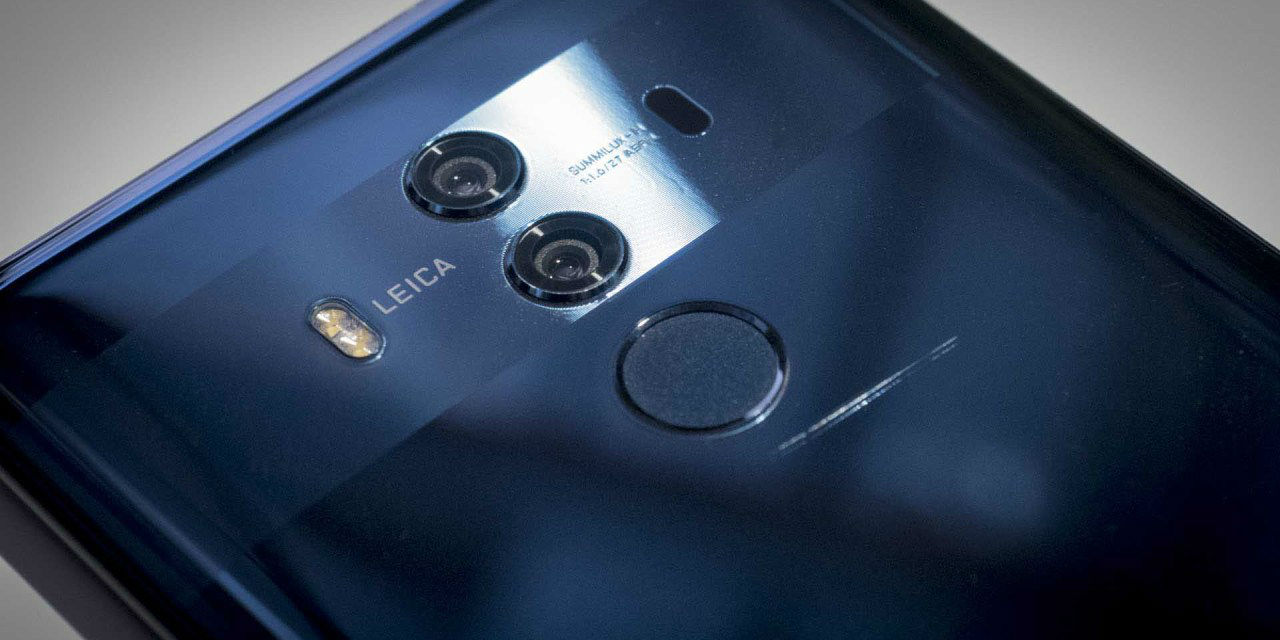 Last but not least, the Leica comes with a f/1.6 dual-lens 20 MP camera that is even more impressive than its predecessors. I spent my whole vacation shooting with the Huawei Pro 10 camera and didn’t need to switch to the Pro mode at all. The camera has its own way of automatically adjusting and optimizing settings for all modes from landscape shots, food shots to low light shots, and this is all due to the Mate 10’s improved software and AI-powered chip. Obviously, you can switch the manual mode and adjust the settings yourself but it’s much easier this way and more practical for people who don’t understand quite well how ISO and shutter speed work. One thing I didn’t like were the selfies. I rarely take any selfies so it’s not a big deal to me but I tried a couple and they were quite bad. I have no idea why my face looked so flat and so dolled up.

Overall, The Huawei Mate 10 Pro is being described as an A.I phone that grows on you, that’s why I chose to write a first look because a thorough review needs time. One thing is for sure though: Huawei has stepped up its game big time and the Mate 10 Pro will be definitely competing for the best smartphone of 2017.