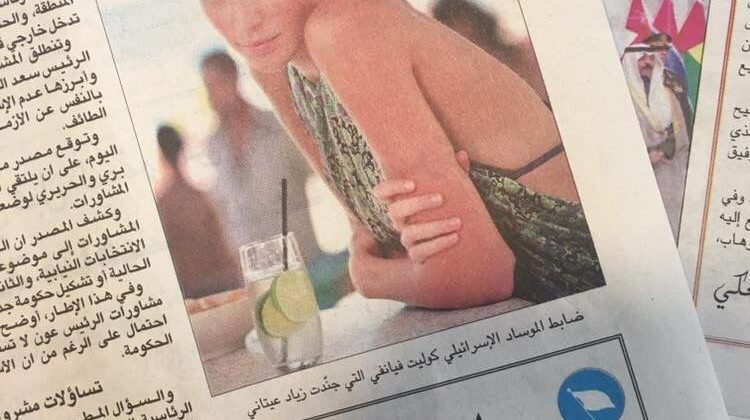 Mahmoud Ghazayel spotted yesterday a blunder in the Beirut-based Al Liwaa newspaper where they pictured actress Gal Gadot (Wonder Woman) as the Mossad agent who was communicating with Lebanese comedian Ziad Itani. The paper later on issued an apology.

It’s clear that whoever posted that picture is not a big movie fan LOL! Funnily enough, the same actress was all over the news when “Wonder woman” got banned so I’m not sure how no one noticed that mistake. I even tried googling “Colette Vianfi” yesterday but couldn’t find any pictures of Gadot, but rest assured that someone will do the same mistake again at some point as all Google search results now for the Mossad agent point to Gadot haha! 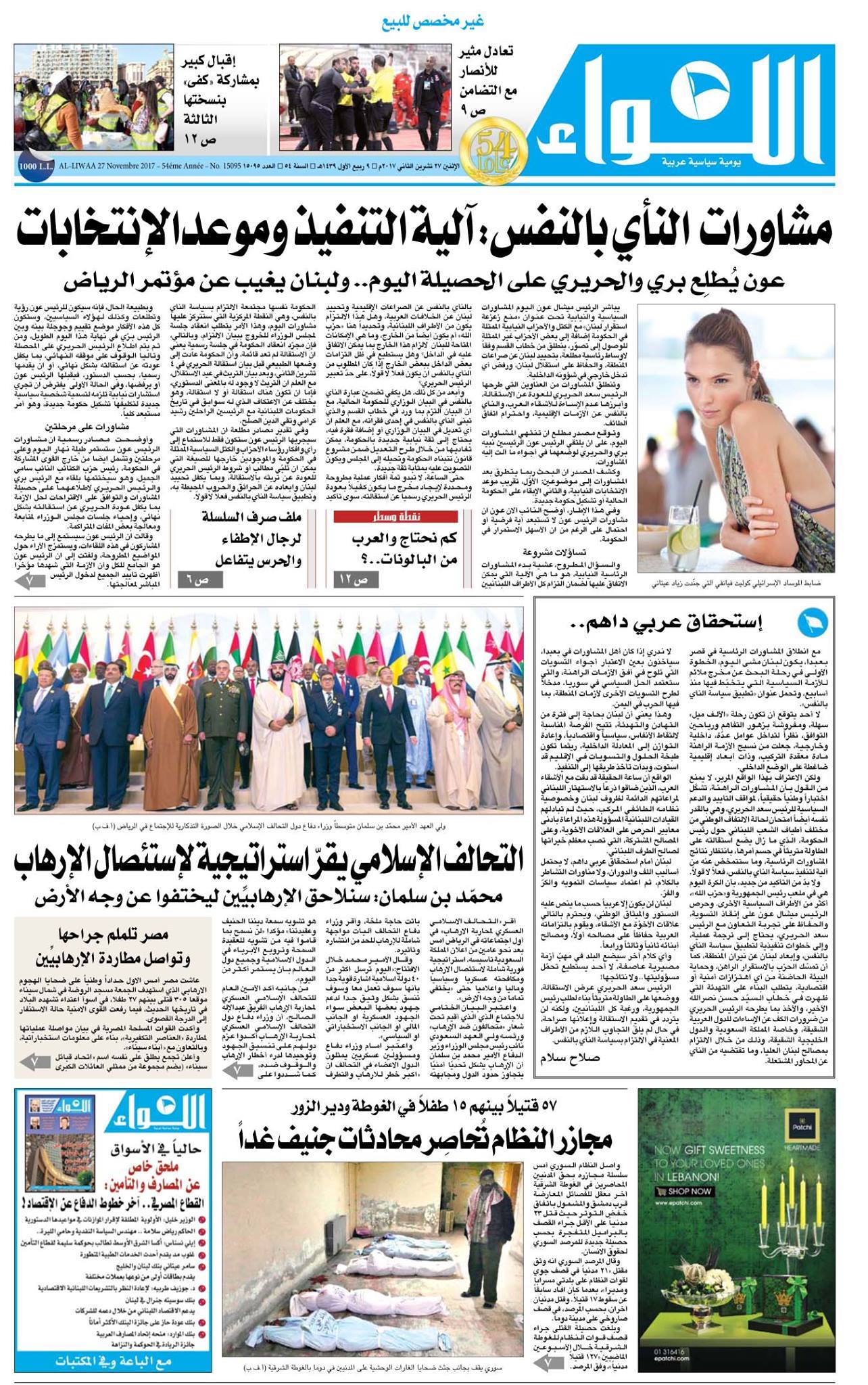