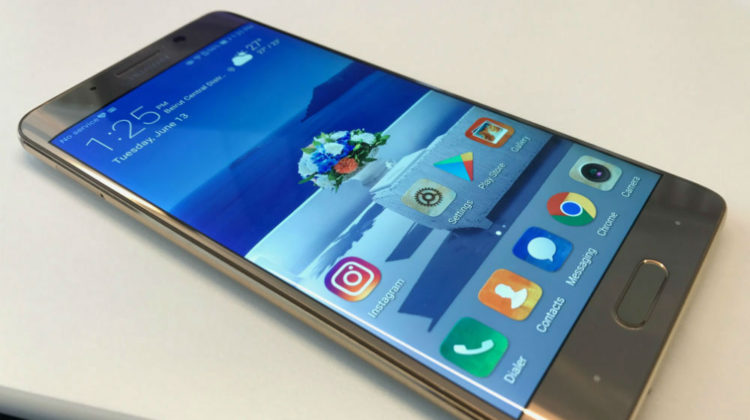 I’ve been using the Mate 9 Pro for almost two months now and I can easily say that it’s Huawei’s best smartphone to date. Looking back at my disappointing Mate 8 experience a year ago, it’s clear how much time and effort the Chinese giant has put in to come up with their latest flagship phone that can challenge top-notch smartphones by leading smartphone makers.

The differences between the Mate 8 and the Mate 9 are drastic, and it’s really the first time I feel comfortable carrying a Huawei and using it on a daily basis. I’m not just talking about the screen-to-body balance which is almost as good as the latest Samsung Galaxy Note, and somewhere between the iPhone 7 and iPhone 7 plus. 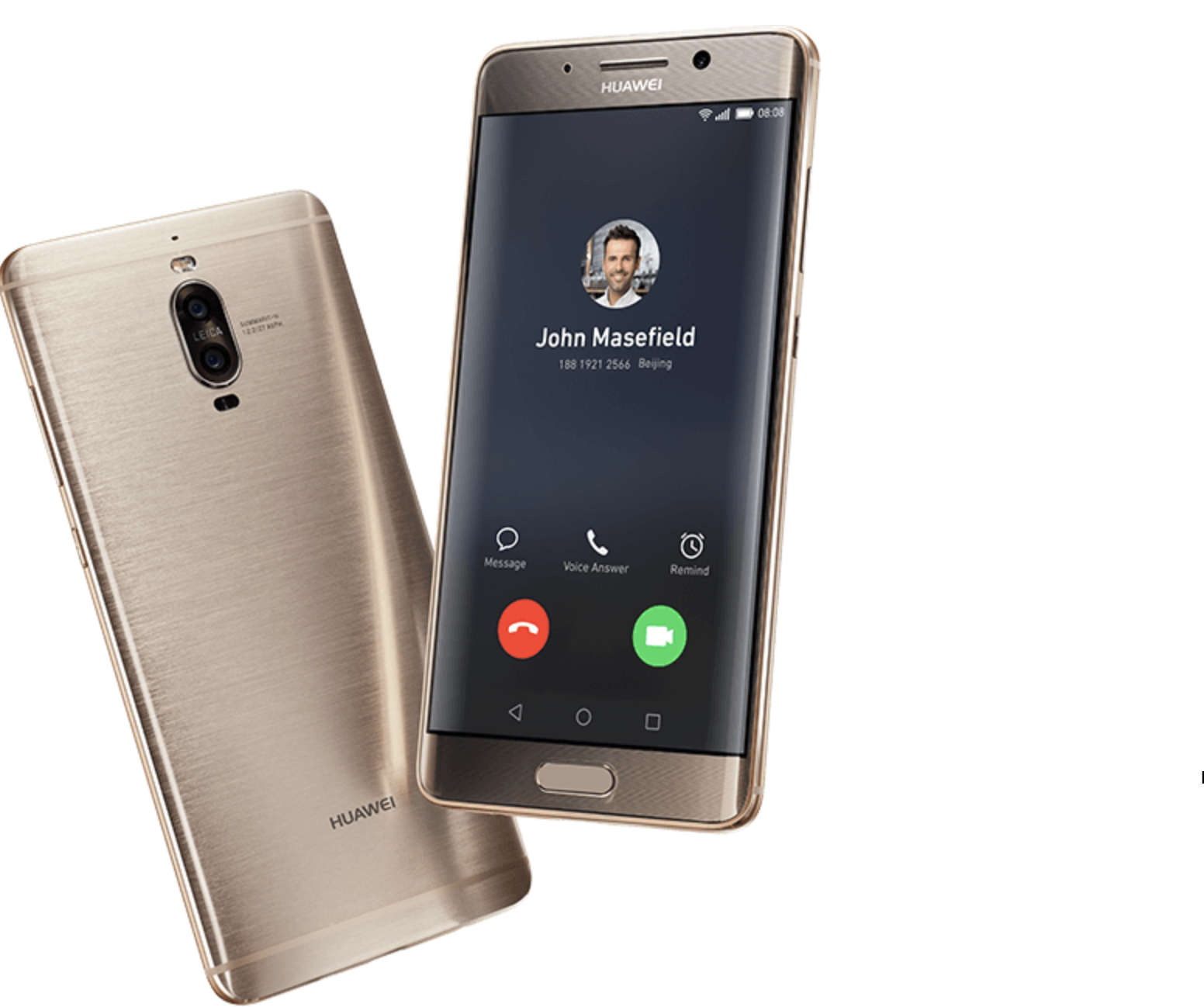 Before proceeding with the thorough review, here’s a quick look at the Dual-SIM Huawei Mate 9 Pro specs:

You can check out the rest [here]. It’s important to make sure that NFC is supported in Huawei phones since the latest P10 I received did not support NFC for some reason.

Moving on to the Pros & Cons of the Huawei Mate 9 Pro:

(+) Huawei has managed somehow to cram a 4,000 mAh battery into the Mate 9 Pro and the battery life is quite impressive. Even if you’re a heavy user, it’s difficult to drain the battery by the end of the day and it could last you up to two days if you don’t use your phone much. One thing I’ve noticed though is that watching videos drains the Mate 9 Pro’s battery faster than an iPhone 7 plus but we’re only talking about a meager 3-4% difference over a 2 hours long video.

(+) The fast-charging feature also does wonders when you’re running low. You can achieve up to 50% within 25 minutes of charging.

What remains to be seen here is how the battery performs when your phone is packed with apps and you’re low on storage.

(+)(-) The Huawei Mate 9 Pro looks a bit like the S7 Edge from the front and has a curvy feel as well. It’s meant to be a premium product and the strong build and superior design are easily noticeable. I agree that it’s not unique design-wise but it’s great looking and the curved glass fits perfectly into the metal shell.

(+) The Mate 9 Pro is equipped with Huawei’s own Kirin 960 chip, which is backed by 6GB of RAM, and is considered based on several benchmarks as one of the fastest and most powerful Android smartphones in the market. 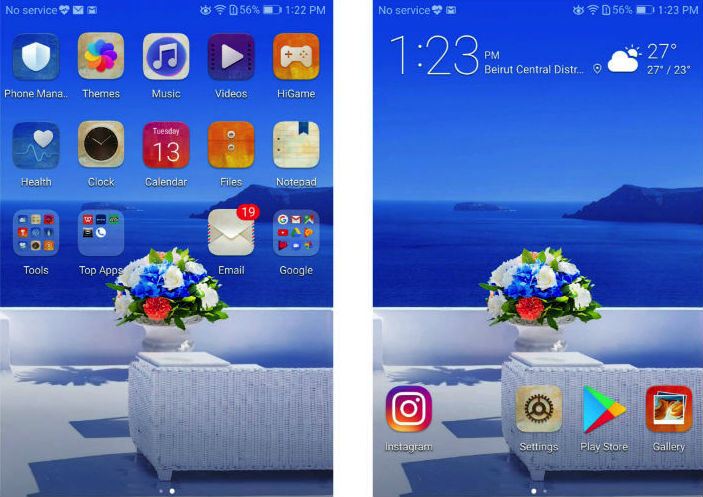 (+) The Mate 9 Pro’s fingerprint sensor is super fast and I love it! It unlocks so damn quick and it rarely fails no matter how you place you finger.

(+) The software still isn’t perfect but it’s a HUGE improvement from the Mate 8. Huawei totally revamped its UI and the motion UI 5 is now based on on Android 7 Nougat. I read Mate 9 users in the US received the Alexa update, which means they get Amazon’s AI bot.

(-) I felt the settings menu is still a bit too complicated and there’s a ton of functionalities that you will probably won’t ever use. You end up getting used to it but there’s no doubt it still needs some refinement. 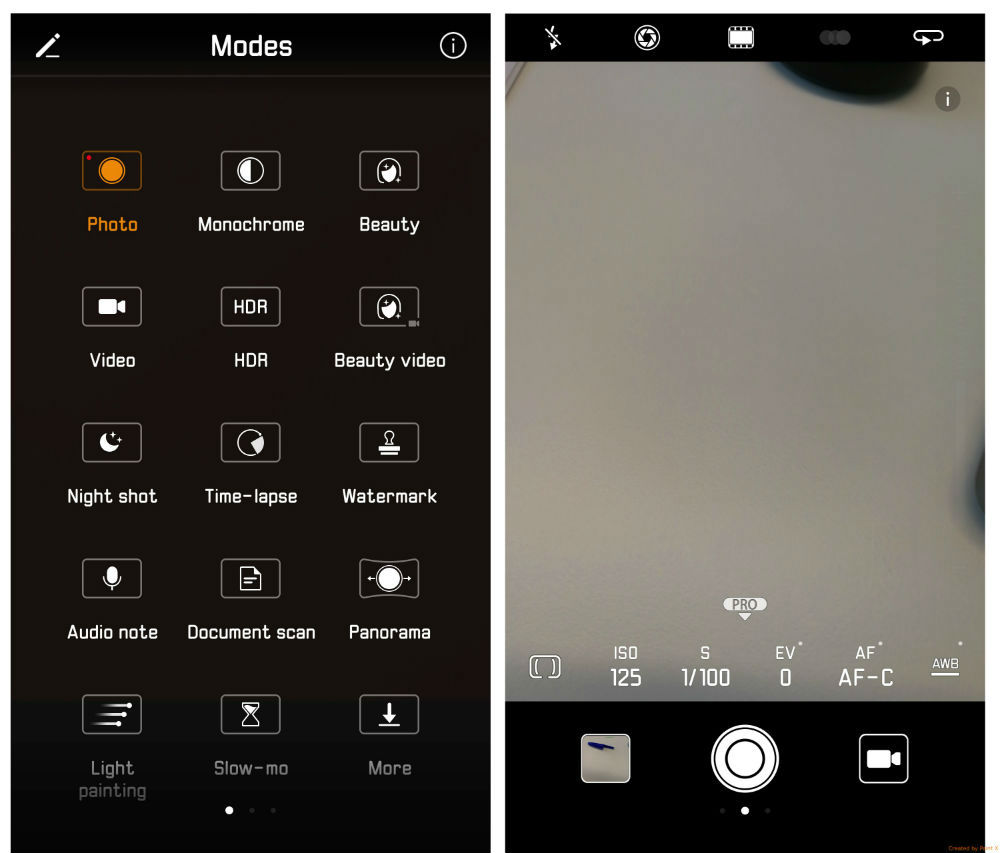 (+) Huawei’s collaboration with German camera maker Leica proved to be successful with the P9 and I’m glad they brought the Leica camera to the Mate series. The phone has two rear cameras, a 12-megapixel shooter and a 20-megapixel monochrome (black and white) lens and the end result is a more detailed image. Monochrome shots are quite impressive.

(+) Pro mode, wide-aperture, close-up, light-paintings, Wide aperture mode and tons of options make the camera one of the best out there.

(-) The camera interface is too crowded though and hard to use. The zoom in/out option is too sensitive and it’s a hassle to switch between different options.

(-) The Mate 9 struggles in low light. It’s difficult to focus on specific areas and the end result is disappointing. Of course you can always switch to manual mode, set ISO to 100 and use the shutter to get better shots. 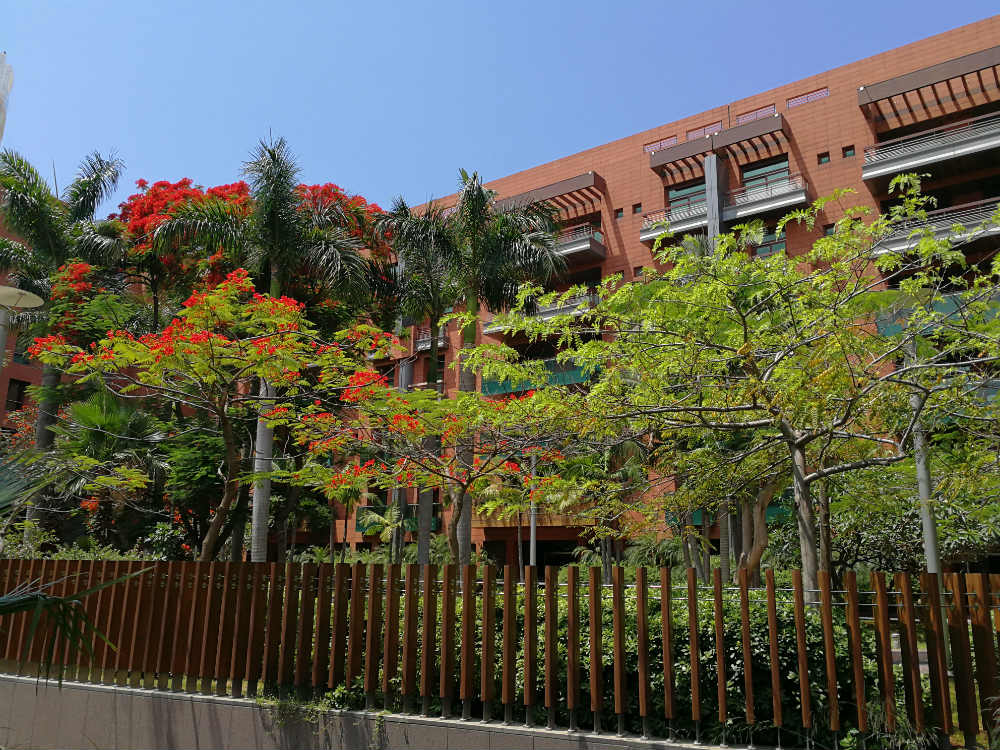 (+) The Mate 9 Pro is a powerful device with a strong built, impressive camera and battery life.
(+) Monochrome mode, wide aperture and manual mode deliver impressive results. Shooters will love this phone.
(-) Design is a deja-vu and screen is only full HD. You can also fit more screen into the Mate 9 easily.
(-) It’s too pricey when compared to the Mate 8. Even for a premium phone, the price set (Around $750 last time I checked) is the biggest downside of the Mate 9 Pro.