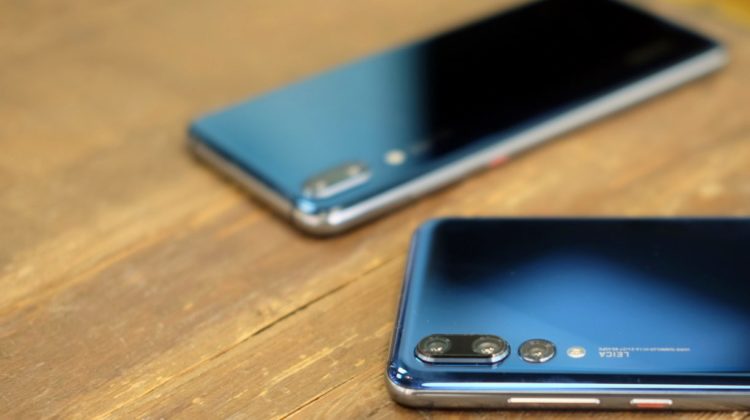 The last time a smartphone camera came to close to 40 Megapixels was the Nokia Lumia 1020, which I still have by the way, but what the Huawei P20 Pro is offering with its 40MP 5X hybrid zoom camera is on a whole new level. The P20 Pro camera is being portrayed as the best ever on a smartphone, a photographer’s dream and I can confidently say it’s the best smartphone camera I’ve ever shot with so far, particularly in low light conditions.

In fact, this is the best smartphone ever produced by Huawei to date, and a far more serious contender to other flagship smartphone than the Mate 10 Pro, which makes me wonder what’s coming next in the Mate series. 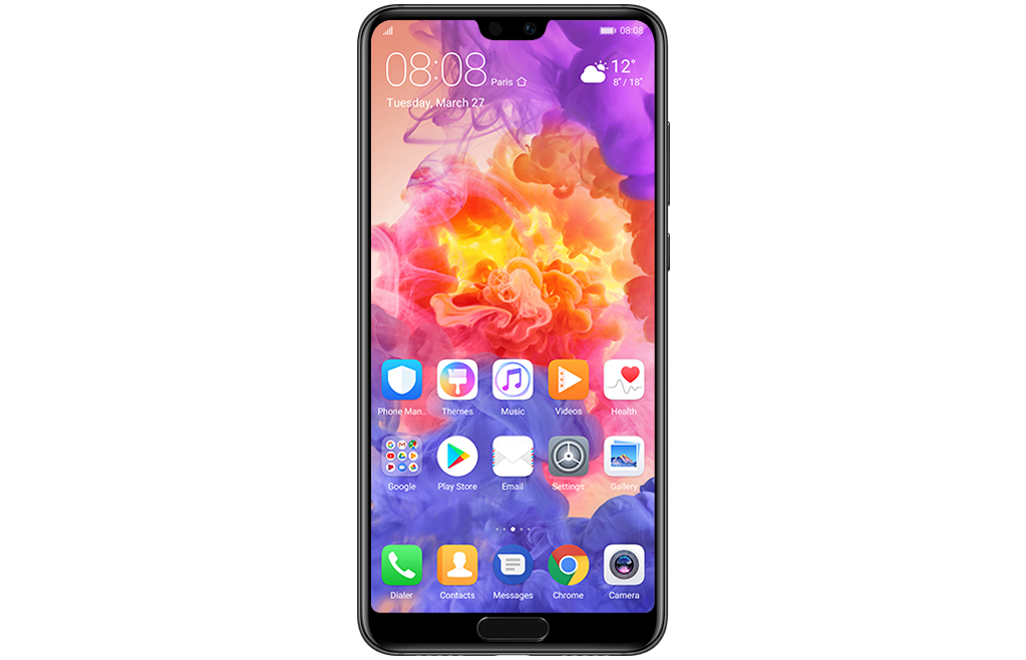 The P20 Pro is powerful, stylish, fast, light and pretty much every bit a first-rate flagship smartphone. It feels surprisingly rigid for a smartphone with glass on both sides and a 6.1 inches near-edge-to-edge screen and its build quality is top notch, just like we’ve gotten used to from the Chinese maker in the past couple of years. The glassy blue and purple (Twilight) gradient on the back of the P20 is quite catchy but I’d personally stick to the black color.

The Huawei P20 Pro is super fast and you can open up as many applications and browsers or switch between them as you want without feeling any slowness or lagging. Even better, battery life is quite impressive when compared to other flagship smartphones as the P20 Pro is equipped with a massive 4,000mAh battery, which should easily last a day if not more. I used the P20 Pro heavily over the weekend and ended up with a 35% and a 29% battery life by end of day.

The phone supports fast charging too, and it takes around 1 hour and a half to fully charge it. I was in a rush to leave once with only 11% battery life left, so I plugged it in and it got up to 42% within 25 minutes which is great. 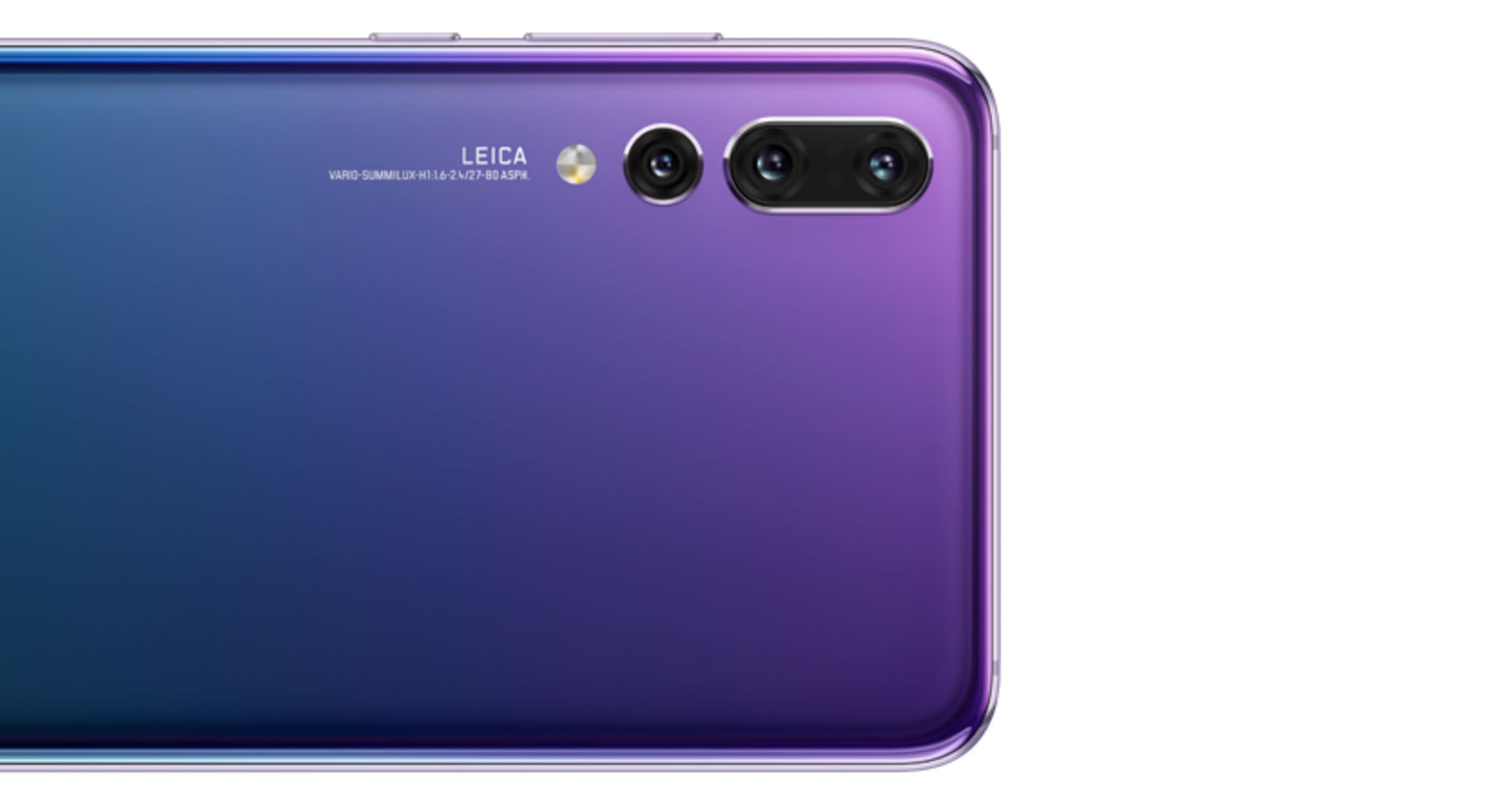 If there’s anything differentiating the P20 Pro from other phones, it’s clearly the camera, the 24-megapixel selfie cam joined by a 40-megapixel f/1.8 main camera, a 20-megapixel f/1.6 monochrome camera, and an 8-megapixel f/2.4 telephoto camera on the back. There’s some mighty image processing taking place on the P20 Pro and the outcome are nothing less of impressive shots.

The P20 Pro camera deserves a blog post on its own but I will try to explain briefly what makes it so special, what are its best features and how to make the best use of it. To begin with, let’s break down the three cameras and their uses:

The 40MP ultra-high resolution sensor which helps capture the colors in the scene.
The 20MP monochrome sensor which helps with processing and decreasing image noise, as well as texture and depth for a bokeh effect.
The 8MP sensor which lets you zoom into a scene while preserving the highest level of details possible. 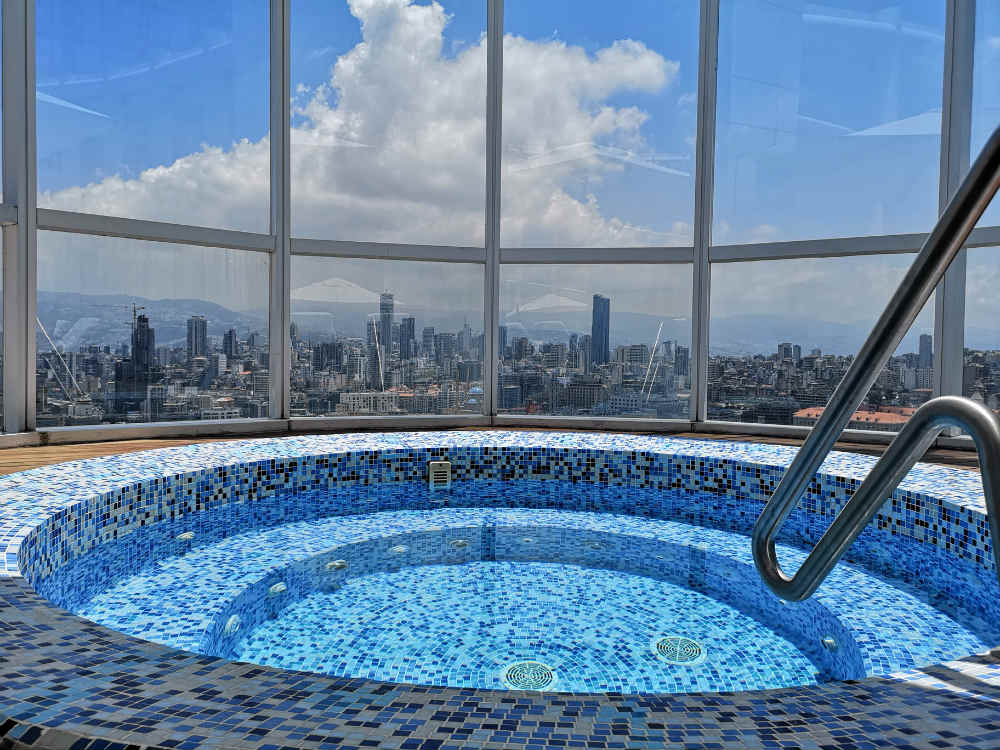 The standard mode on the P20 Pro lets you shoot 10MP pictures, but you can edit the settings to choose the 40MP ones and even opt for raw files when using the Pro Mode. Huawei’s Master AI can also be turned on and off and is meant to improve your pictures and advise on the best modes to be used for every shot. If you’re shooting a flower or a plate of food, it will recognize it and show you using its smart filters on the picture can be improved. Professional photographers will probably disable it and toggle settings in the Pro Mode, but most people will absolutely love it and get few more clicks on their Instagram account 😁.

This is my favorite and the most impressive feature on the P20 Pro camera. Instead of just taking one long standard exposure, the P20 Pro takes several exposures over the course of four seconds and merges the best parts of every shot into one final photo. Such shots would usually require the use of a tripod at the risk of ending up with blurry pictures but somehow the P20 Pro eliminates blur when shooting hand held using its Master AI and optical image stabilization (OIS) techniques. Even when it’s completed dark, you will get noise-free, perfectly lit and highly detailed pictures.

Here are some of the shots I took in night mode: 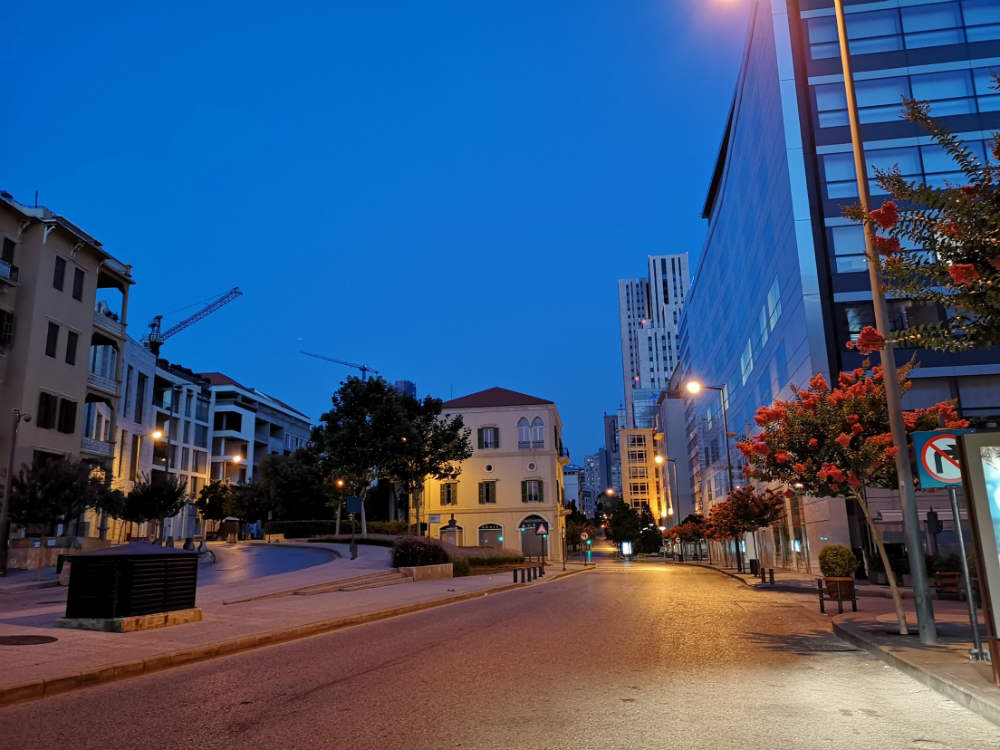 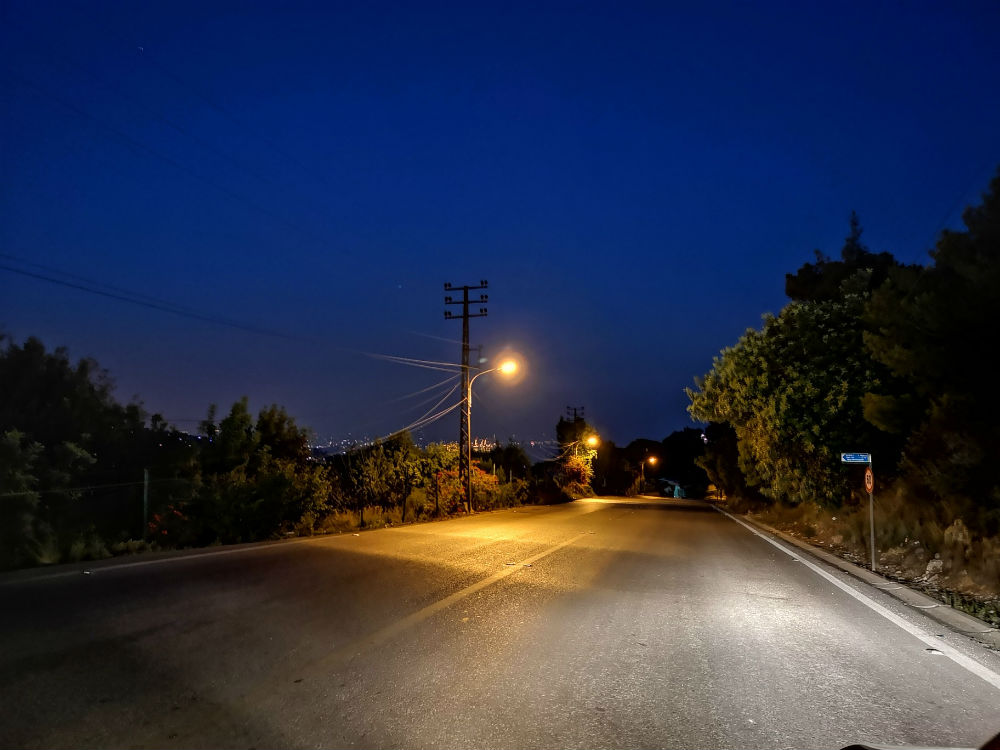 I read somewhere online that the night mode could even be used to take day shots, especially outdoors as it would make the photos hyper real, but I haven’t been able to produce any cool pictures so far.

Huawei revolutionized the digital zoom with the P20 Pro and introduced a 5X hybrid zoom. Unlike most phone where the quality of your photo tens to degrade when you zoom, the 5X Hybrid Zoom combines optical zoom and AI to enhance and stabilize the image, resulting in a 5X zoomed in shot without quality loss.

Check out these two shots I took and judge for yourself. I could even zoom in on the 5X zoomed in shot and barely notice any pixelations. 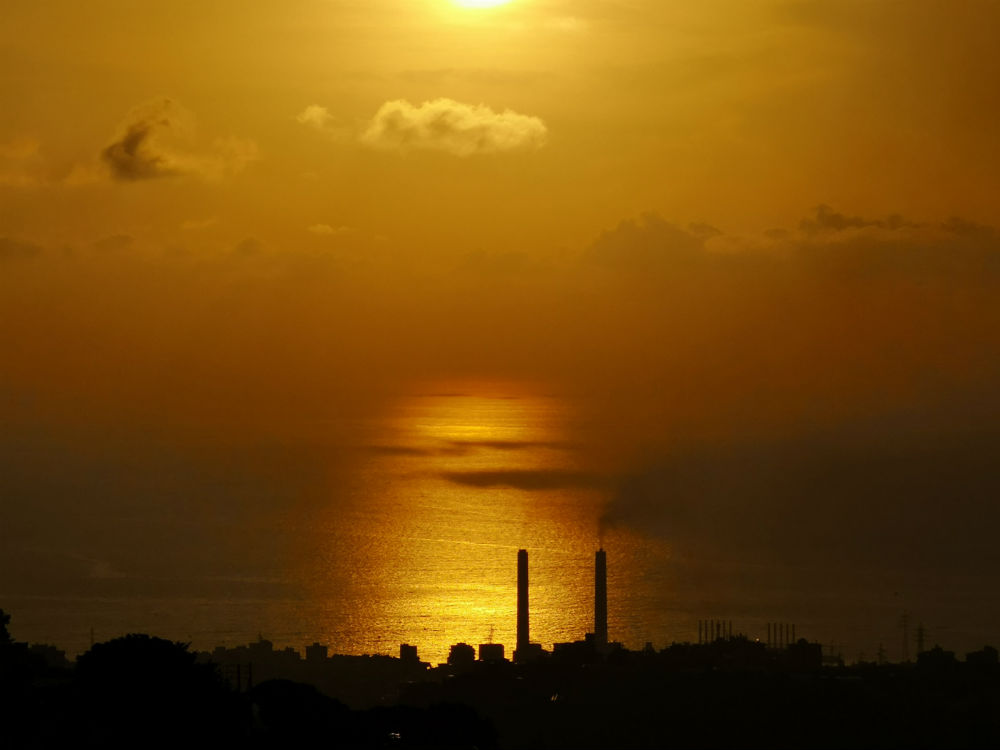 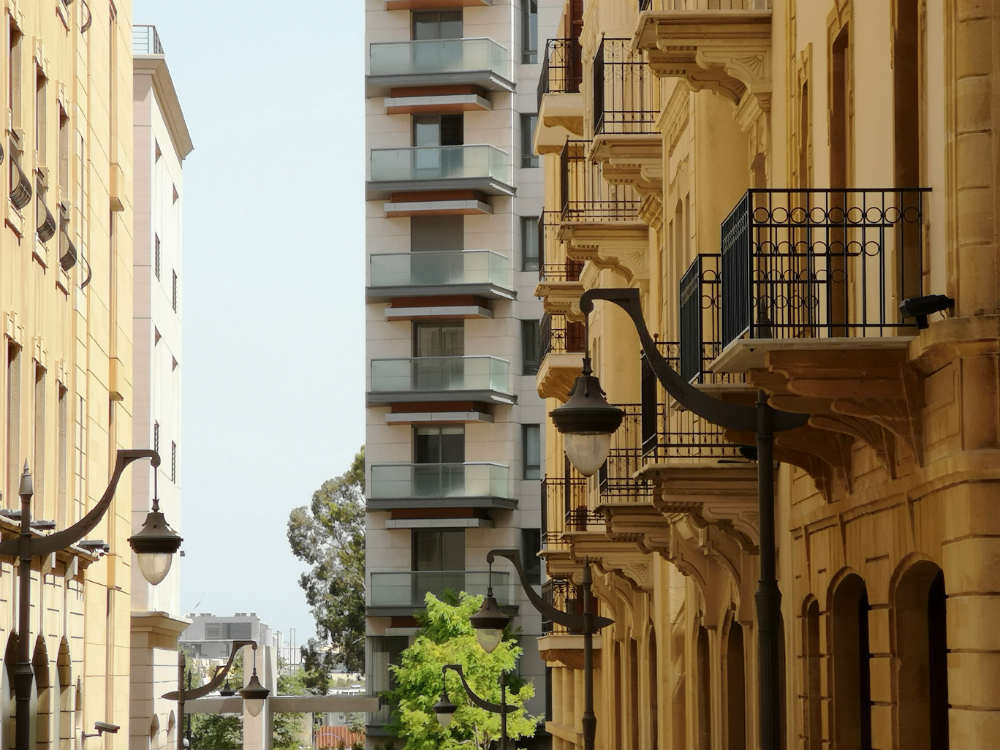 The Huawei P20 Pro offers two Slow-mo modes, the standard one with no length limit and the super slow-mo which lets you record short videos at a 960 fps setting, which gives you a much more detailed and slower video than most flagship phones out there. Keep in mind though that shooting slow motion requires patience and several attempts before getting it right. I’ve experimented over the weekend for around 2-3 hours before getting a cool video out of it.

All in all, you won’t find a better phone camera in the market right now. It’s really as simple as that.