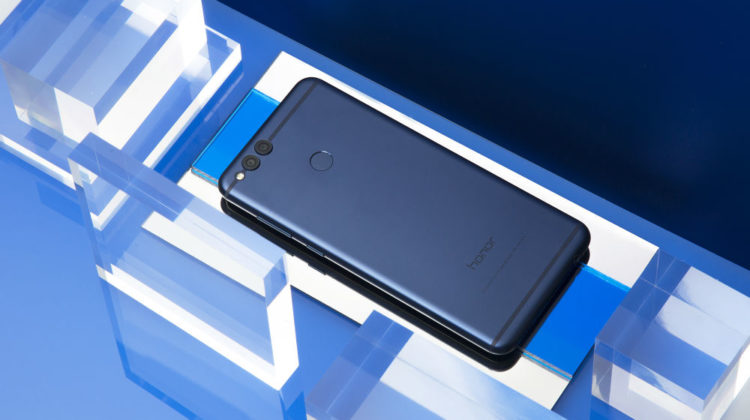 If you had asked me a year ago if you could buy a decent smartphone for $300, I would have told you to spend a couple of extra hundred dollars and buy yourself a high-end smartphone with decent specs and a longer lifespan. However, things have changed in recent months and we’re seeing a lot of “lite” versions of flagship smartphones and some impressive mid-range entry smartphones at very competitive prices.

The most recent one I got to try is the Honor 7X, the first mid-range device to bring an 18:9 ratio display to the market and an enhanced version of the 6X being sold at only $300. I’ve been trying the phone for a month and while it’s hard to compare the Honor 7X to flagship 700$+ smartphones, I can easily say that it’s an absolute bargain.

Starting with the specs: 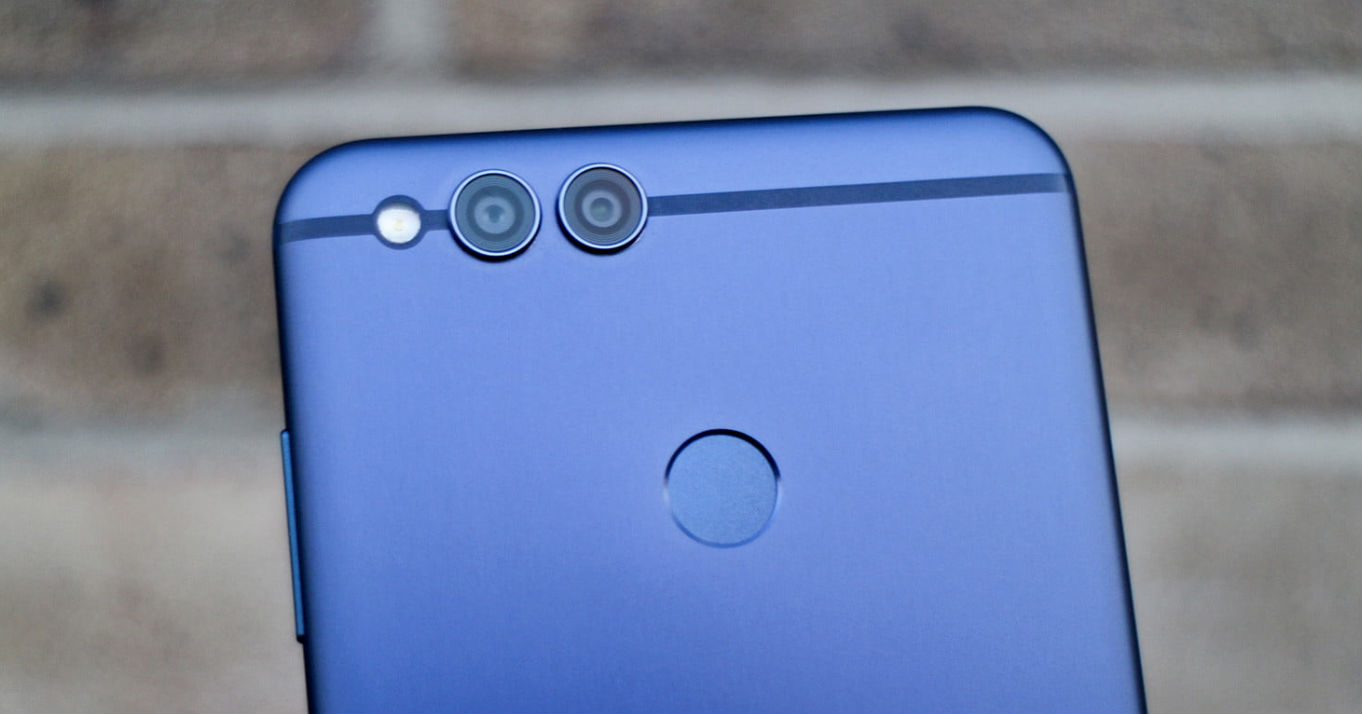 Honor 7X prides itself in being the first most accessible FullView Display device with a 5.93 inch 2160p x 1080p FHD. Bigger screen no longer means a bigger phone these days and the Honor 7X fits perfectly in your hands and is a solid phone. Design-wise, it’s not the most innovative design out there as it has a striking resemblance to the Mate 10 Lite but it’s a timeless design that still works.

The body is made of metal and blends perfectly with the rounded sides of the phone, and the fingerprint sensor is perfectly located on the back. Of course metal body means no wireless charging but it’s not a crucial feature. In fact, what matters most to me is having fast charging which is not there unfortunately as well. However I read that the device supports fast charging if you have such a charger which is better than nothing.

The dual rear cameras (16-megapixels camera with a f/2.2 aperture + a 2MP sensor) work well in good lighting but are quite bad in poor lighting (low afternoon sun or at home) and especially at night. I asked my brother to take the phone during his trip to Dubai with Ford and he took action and steady shots while driving the desert and the pictures turned out to be quite good and colors were pretty natural. The camera is slow to load though, which sucks if you just wanna take out your phone and snap a picture. Noise is also somewhat of an issue and obviously tends to get worse in low-light situations.

The front camera will take selfies good enough for sharing on Insta/Snapchat or FB but that’s about it. “Portrait Mode” doesn’t work as good as it does on the rear camera.

As far as the camera app is concerned, it’s almost identical to Huawei’s app. Slide left to see the options list and to the right for different camera modes. Flash, Wide Aperture, Portrait Mode, Moving Picture & Selfie movie are showing along the top of the screen and can be quickly enabled/disabled.

The camera modes that stand out as far as I’m concerned are the “Wide Aperture” which produces a cool Bokeh effect that can be edit after the picture is taken, and the “Light Painting” mode that allows you to get artistic with your shots, especially when you’re shooting moving cars at night, trails of lights of even trails of stars in the night sky. I also love the “Document Scan” which is a pretty useful built-in feature but it’s available in most Android phones nowadays. Those who take selfies will enjoy playing around with the 10 different settings on the beauty filter. 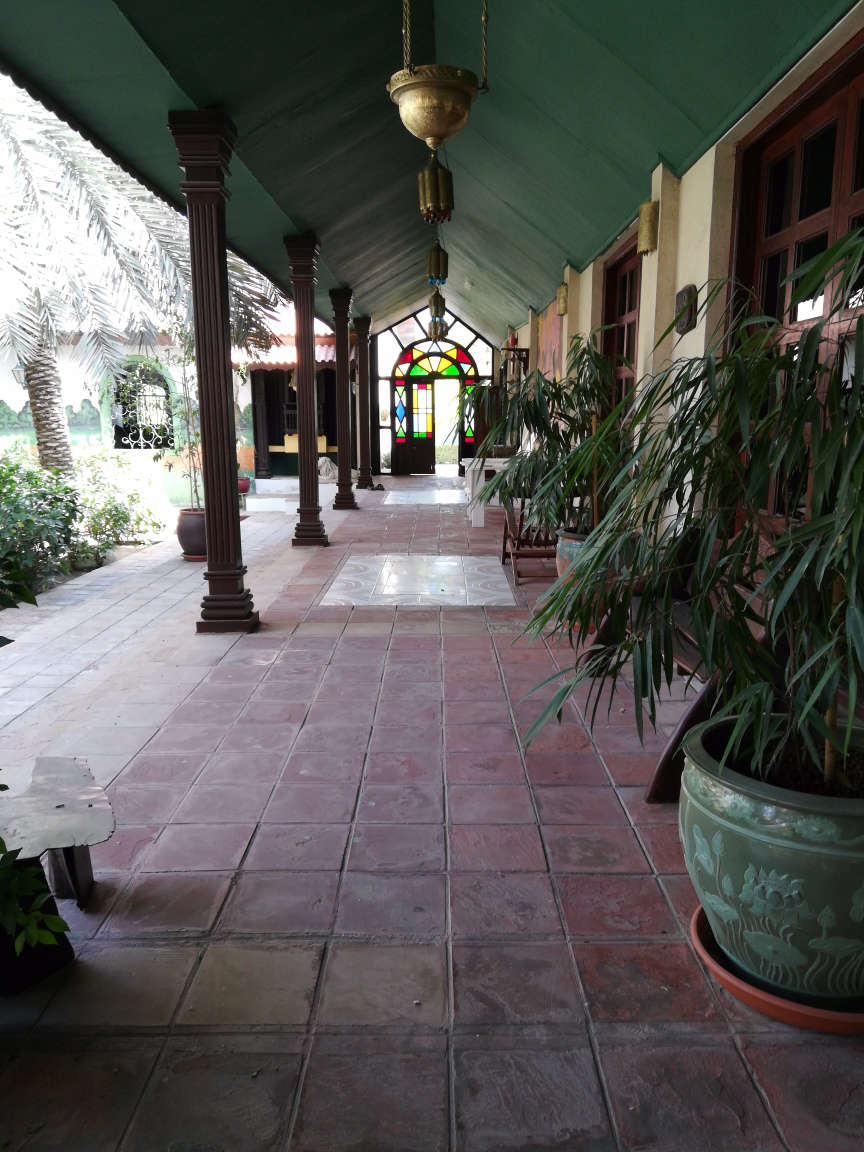 The Honor 7X is equipped with a 2.36GHz octa-core Kirin 659 processor couple with 4GB of RAM and up to 64 GB of internal storage. As a result, the phone is fast but I did notice you have to wait a tiny bit longer than similar devices for apps to load, and it’s slow to start as well. Nevertheless, it’s relatively quick but expect it to slow down once you overload it with apps and media (software takes up 12.51GB). You can always add a microSD card if you run out of storage. 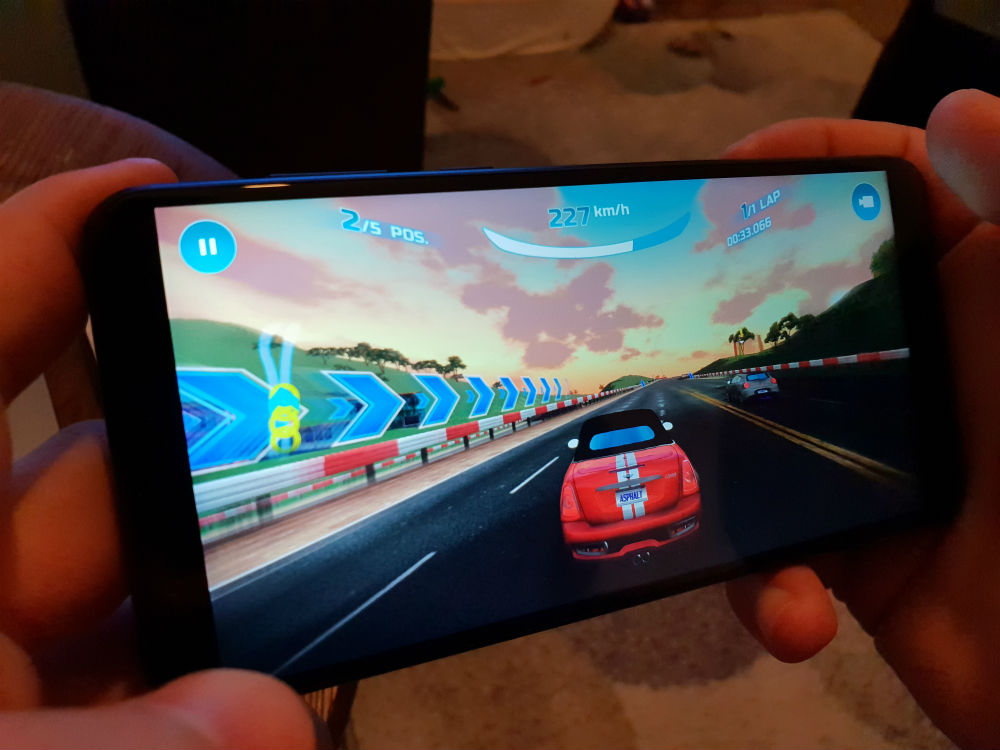 (-) Lousy pictures in low lighting conditions.
(-) Hybrid SIM Slot which means you can either use two SIMs or one SIM and one microSD
(-) no NFC, no fast charging
(-) Phone lags when loading some heavy apps.

All in all, the Honor 7X is a solid device that delivers just enough at a very competitive price. For those interested in looking further into the phone’s features, there are plenty of cool tips and tricks such as:
– “App Twin” feature that allows you to have two icons for Facebook/Instagram on the home screen and open two separate accounts. (Settings > App twin)
– “Set up Gestures” that allows you to enable controls such as “Motion Control”, “One-handed UI”, “Floating Dock” and others.