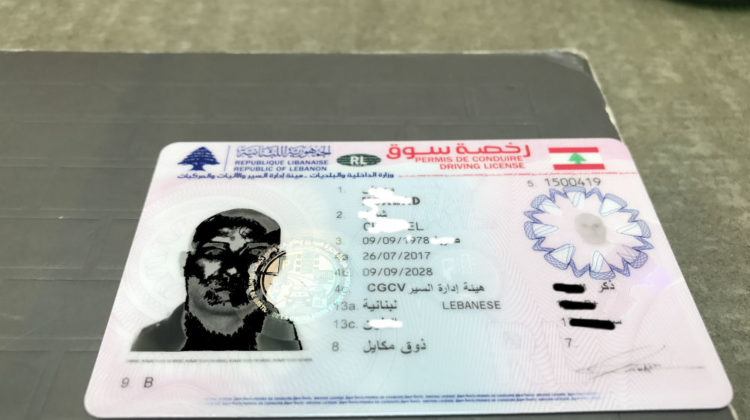 Biometric driving licenses were introduced a year ago and they’re relatively easy to acquire. All you need to do is go to the “Nef3a” with a passport photo, a copy of your ID and your old (ugly) driving license. The whole process takes around half an hour and costs LL38,000.

What’s great about the new driving license is that it fits in your wallet and that it can be used abroad from what I’ve been told, but I can’t find any official documents to support it. I know a couple of friends who went to Europe and used it in Germany and Italy but that’s about it.

As far as the law is concerned, you should be allowed to use your driving license in any country for a period not exceeding 45 or 50 days but the key problem with the old driving license was that it’s all in Arabic, so there was no way for the police in France or Germany for example to know this is a driving license. That’s why people would get an international driving license, which is basically a sworn translation in several languages of your existing license. With the new driving license being in English as well, it should work abroad.