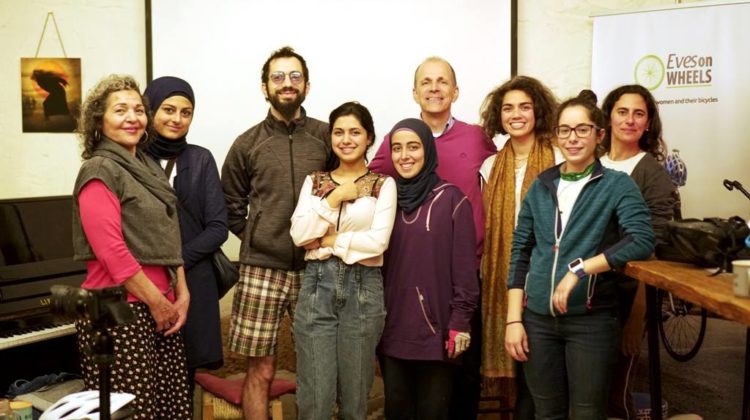 What began as a simple photography project to celebrate women and their bicycles in Tripoli has turned into frequent bike rides around Lebanon, and a regular call to celebrate life with women on bikes. The Eves on Wheels project gained the attention of the Ambassador of the Netherlands who decided to show support and joined their latest ride in Tripoli Mina. The ride was followed by a gathering where the “Eves” and Ambassador Waltmans engaged in a discussion with the audience regarding the improvement done so far, the impact each of the Eves is implicating, and the hopes and dreams for the near future. 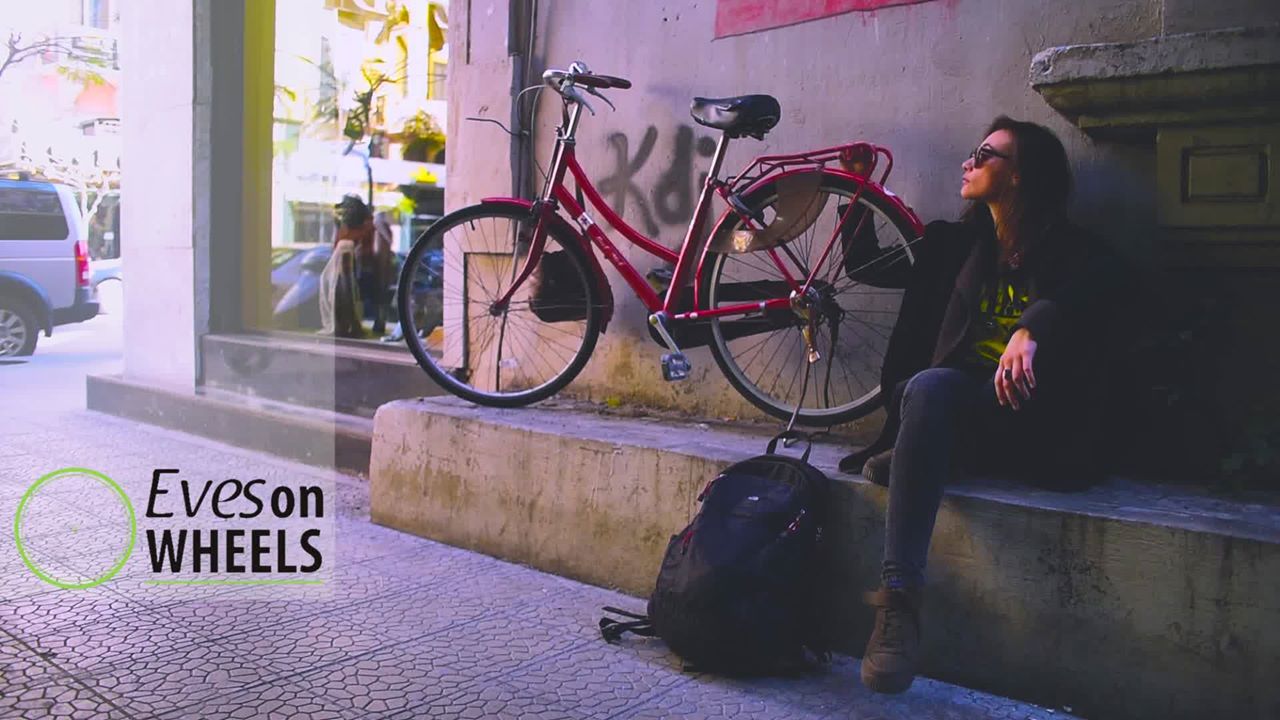 I had the chance to meet with the new Dutch Ambassador and we had a great talk over lunch at the embassy. He’s a down to earth and really cool guy, and is focused on helping out the Lebanese youth when possible. Supporting and shedding the light on such initiatives, no matter how small they are, helps a lot and gives hope to these women and everyone behind this awesome project.