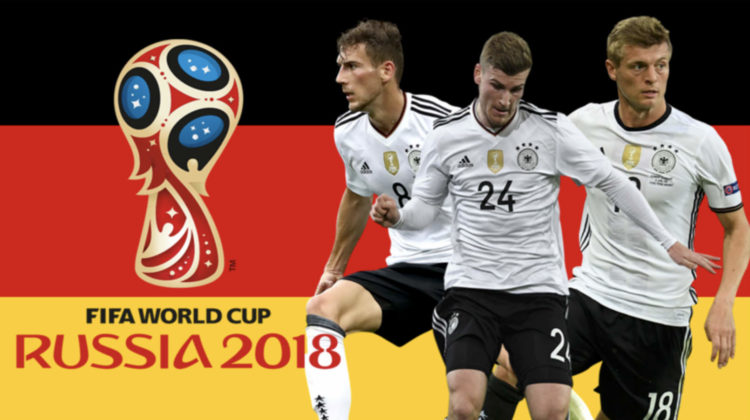 [31/05/2018] Annahar reported an agreement was reached to broadcast the World Cup on Tele Liban for free.

Information Minister Melhem Riachi has promised football fans in Lebanon that they will be watching the 2018 FIFA World Cup for free. The details will be announced next week but it looks like the minister is adamant on avoiding the fiasco that took place four years ago where we almost got deprived of World Cup and Tele Liban ended up getting sued by beIN (which got dismissed later on).

Honestly speaking, a lot of people may be happy to hear this news but I’d rather the state would keep this money for more critical issues and come up with a deal where we pay a reasonable amount for watching the World Cup. I am pretty sure no football fan would mind paying 30 or 50$ to watch the World Cup and for those who cannot afford it, the ministry or some venues can offer to broadcast the games for free.