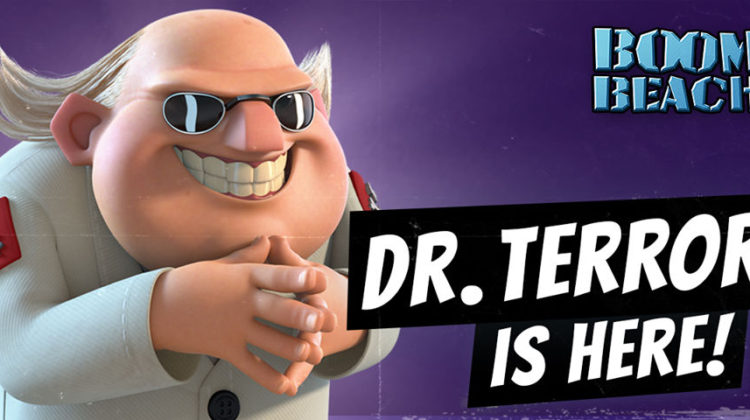 The Lebanese security forces arrested two men after they suspected that they were planning an attack in Downtown Beirut. The terrorists apparently were working with Daesh and were targeting businessmen and politicians among others. Mustapha Safadi, one of the two men arrested, admitted to receiving religious feedback and training on how to create explosives using raw material, and was planning a suicide bombing attack.

Now the shocking part is that Daesh recruited one of them via Boom Beach, a popular multiplayer online real-time strategy game which I happen to play. You’d think that multiplayer games are safe but then you read that and realize you might be attacking some suicide bombers :S

I’m glad they caught them on time.