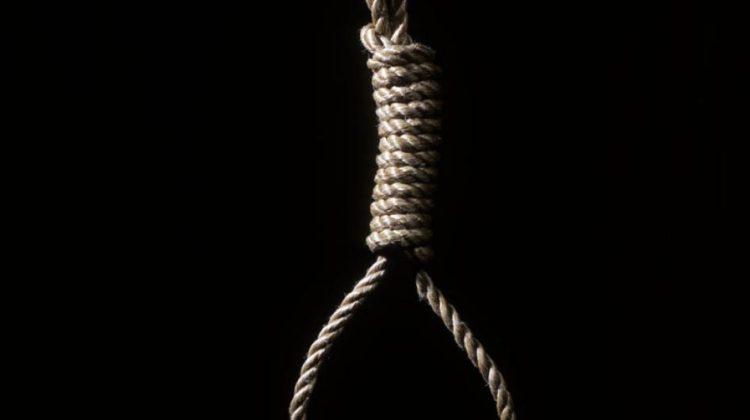 Lebanon has not carried out any execution since 2004, yet every time an innocent person is killed by thugs or armed assholes, you see a lot of people urging the authorities to hang the guy or cheer for capital punishment. I’ve said it before and I won’t stop repeating it: The death penalty is wrong as taking away someone’s life as a punishment should never be an option. There are better alternatives like being jailed for life without parole. I understand that there’s corruption in this country and some criminals are walking out free but that’s not an excuse to keep pushing for capital punishment.

And for those who keep telling me that I would said otherwise if someone I knew got killed: I’d rather see the guy get tortured for life for what he did than see him get hung.

The death penalty should be abolished once and for all and replaced by a life imprisonment with hard labor. A good idea for the authorities would be to set up recycling firms and let these prisoners work without pay there. That way they would be serving time and doing the Lebanese society a favor.

Here’s what the HRW said:

Lebanon’s moratorium is a bright spot on its human rights record and is in line with a global trend to abolish the death penalty. Just 23 countries are known to have carried out executions in 2016. A resumption of executions would constitute a troubling setback for Lebanon, without making the country safer or deterring crime. Studies have consistently found there is no clear evidence that the death penalty deters crime. Lebanon, in 2010, resisted similar calls from politicians to resume executions.

A resumption of executions would be particularly troubling given concerns about a lack of due process guarantees in Lebanese courts. Human Rights Watch found in 2017 that military courts, which have broad jurisdiction over civilians and retain the death penalty, do not guarantee due process rights. Those who have stood trial in military court describe the use of confessions extracted under torture, decisions issued without an explanation, seemingly arbitrary sentences, and a limited ability to appeal.

See Also:Is The New Traffic Law Working? A new Video That Sums it all Up
Posted By Najib
Categories CRITIQUES,LEBANON,OPINIONS/CRITIQUES