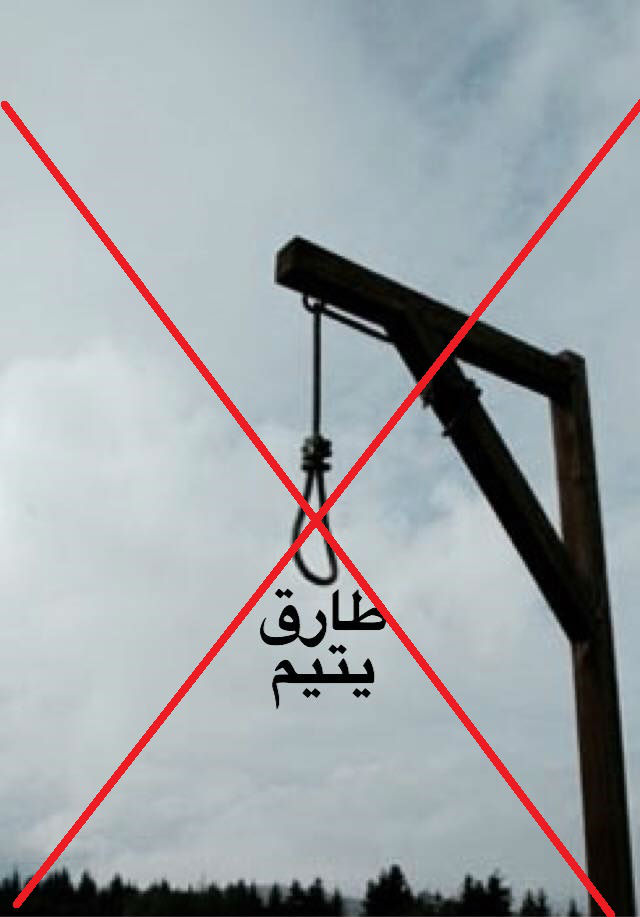 Tareq Yatim is a cold-blooded murderer and a horrible human being but death penalty is not the way he should be punished and we need to stop cheering for capital punishment every time an innocent person is killed. Taking away someone’s life should never be an option and the Lebanese society needs to stop promoting it as a quick fix solution. There are better alternatives like being jailed for life without parole. I understand that there’s corruption in this country and some criminals are walking out free but that’s not an excuse to keep pushing for capital punishment.

Killing Tareq won’t bring George back to his family and sentencing him to death may not be as swift as people think it is as the process takes time and might involve several trials and hearings and needs the (non-existing) president’s approval. More importantly, and given how corrupt our system is, applying the death penalty can be arbitrary and politicized (in other crimes) and you can’t undo a mistake once you discover a man has been executed for a crime he did not commit. I know everyone is angry and pissed off at what happened but there are many ways to support and comfort George’s family like raising funds to help the family for example.

Let’s not forget Walid el Mohtar was also killed but by mistake on that same day. Should we sentence his killers to death as well? Why isn’t anyone doing so? We all mock and criticize Saudi Arabia and Iran for executing prisoners every year yet this is the first thing we ask for when someone is killed. Capital punishment has never worked, has never stopped criminals like Yatim and goes against almost every religion and code of ethics out there. 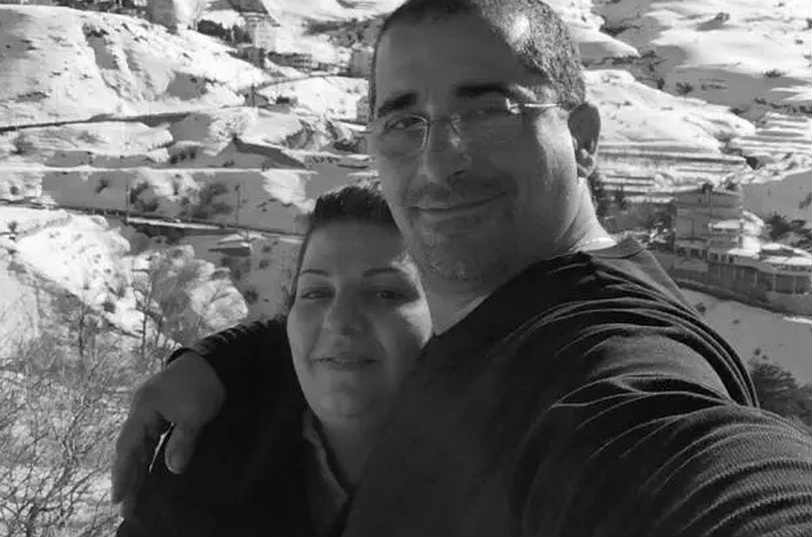