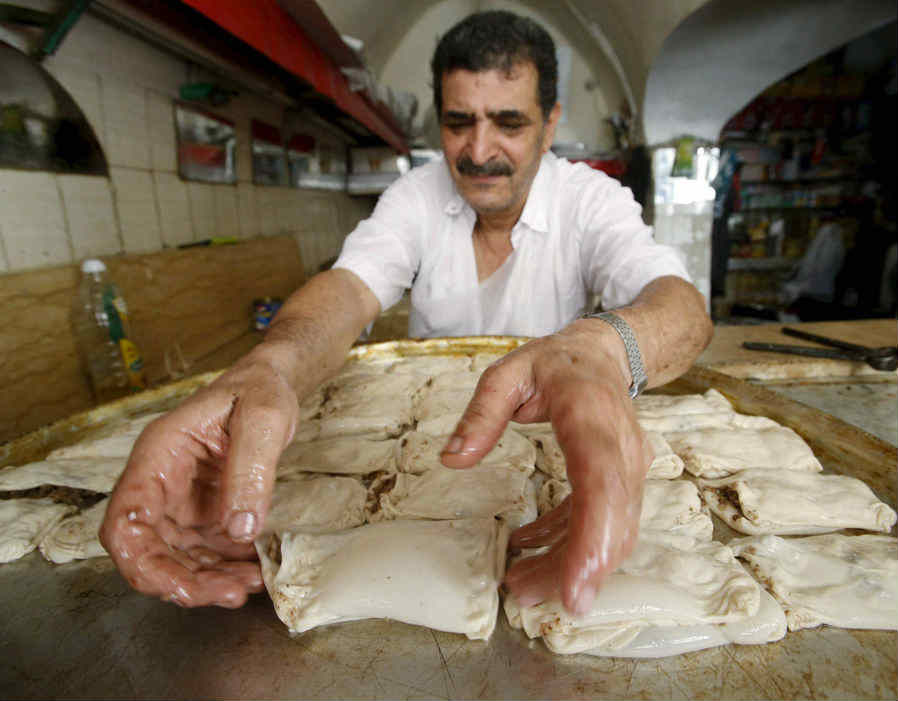 A man makes meat pastries ahead of the Eid al-Fitr holiday marking the end of Ramadan in Sidon, south Lebanon [REUTERS]

I was checking out Eid Festivities in the Arab World and I compiled some of the best pictures from this year and the past one. The first few pictures are from Lebanon and the rest are from different Arab countries including Saudi Arabia, UAE, Egypt, Palestine, Iraq and others. 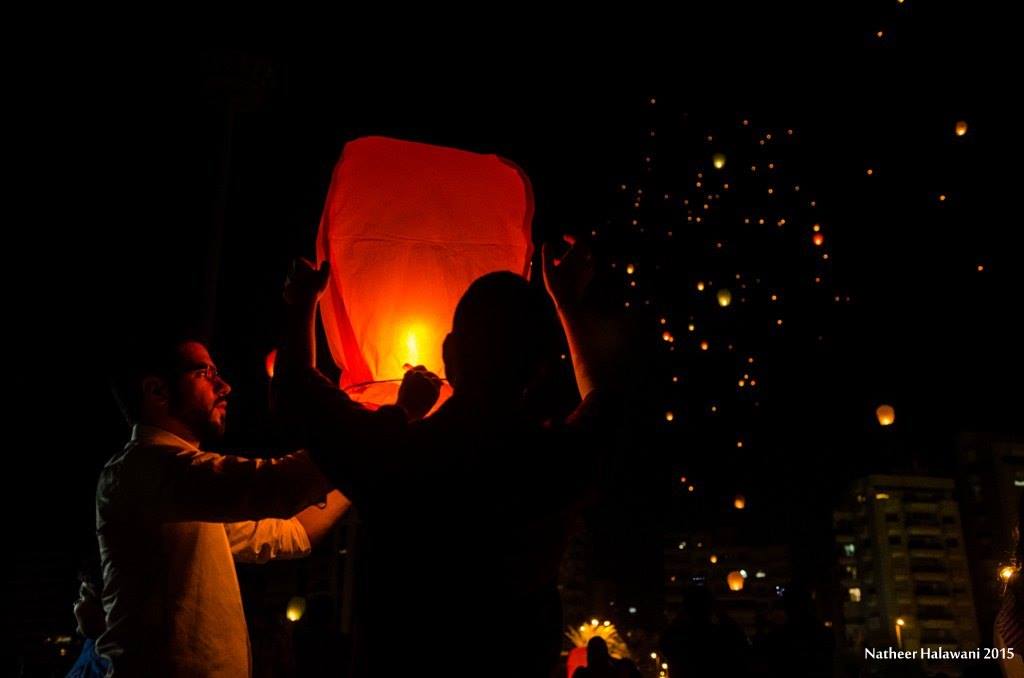 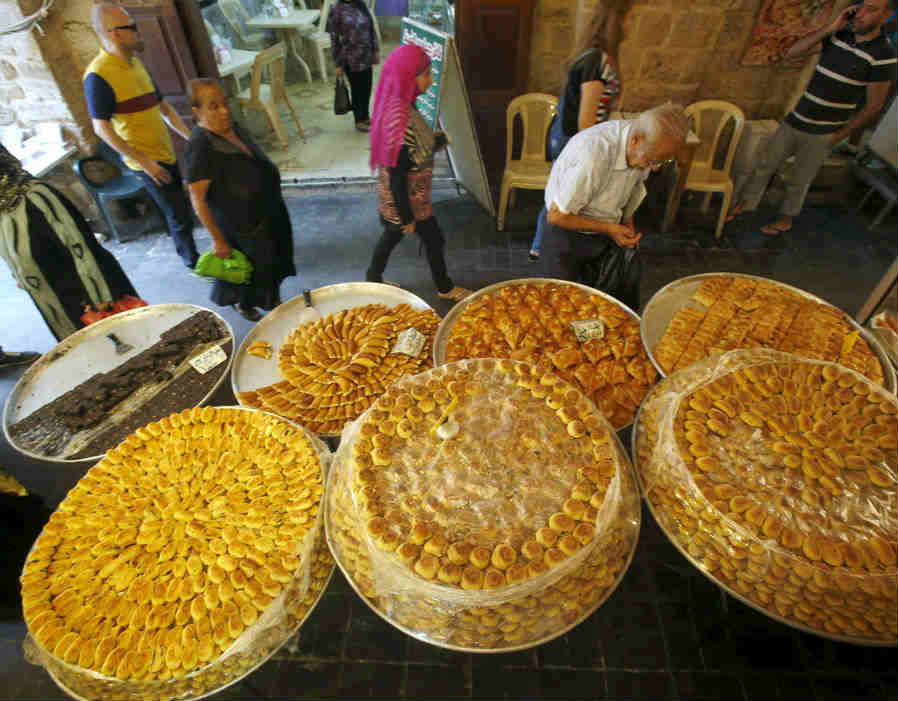 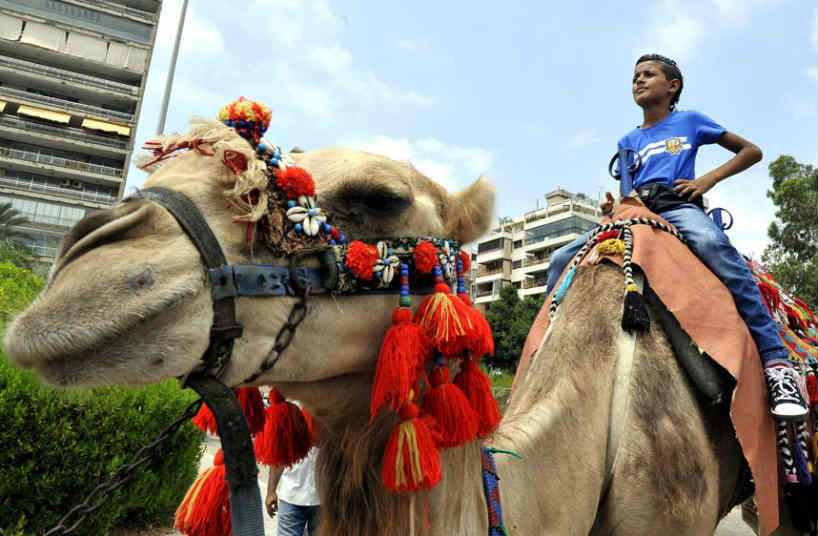 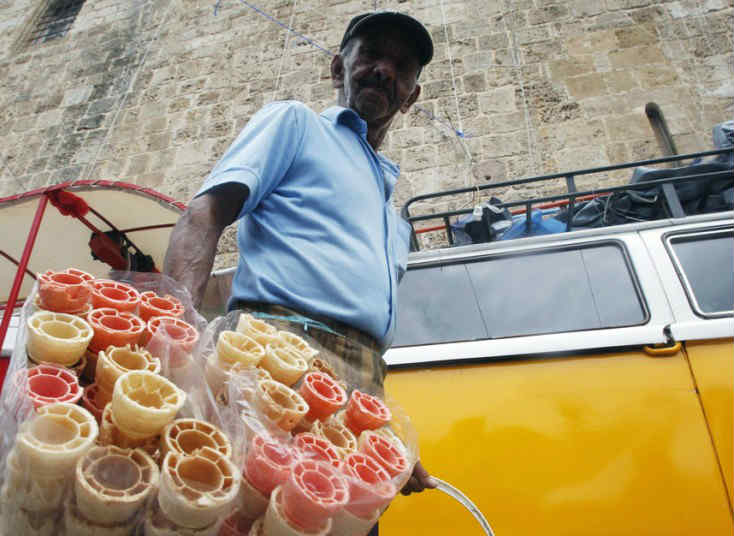 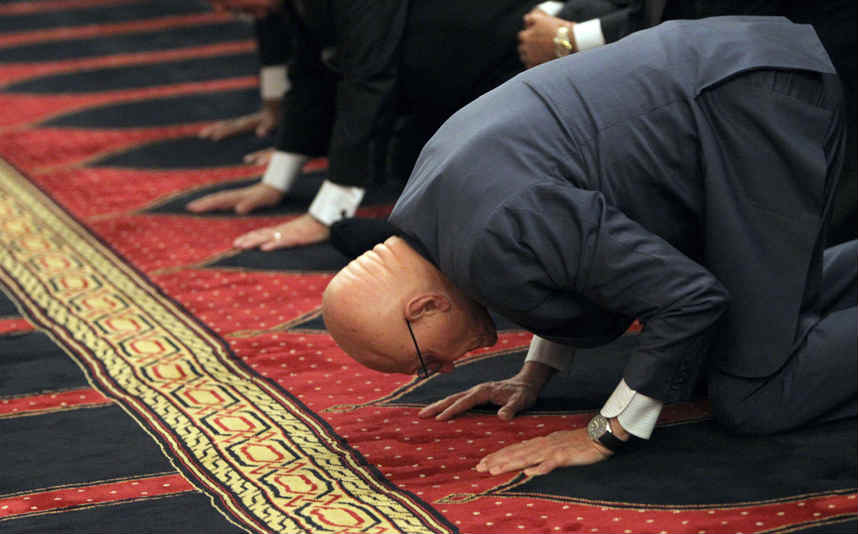 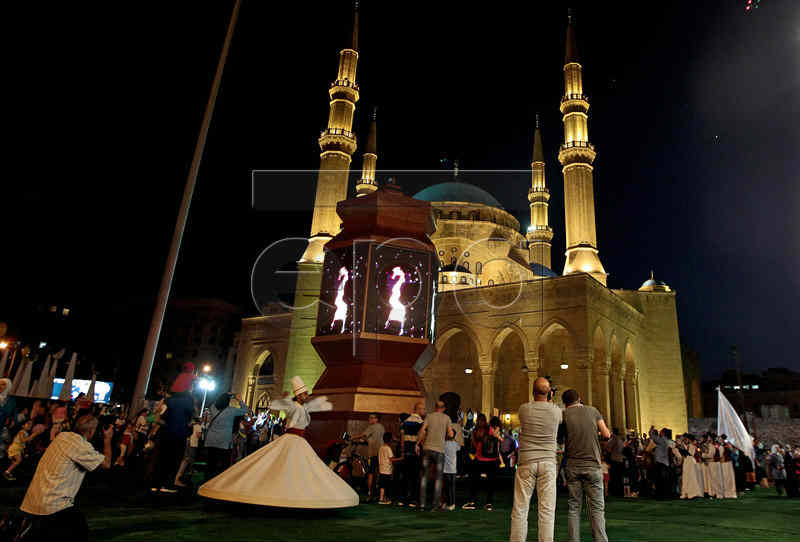 And here are pictures from different Arab countries: 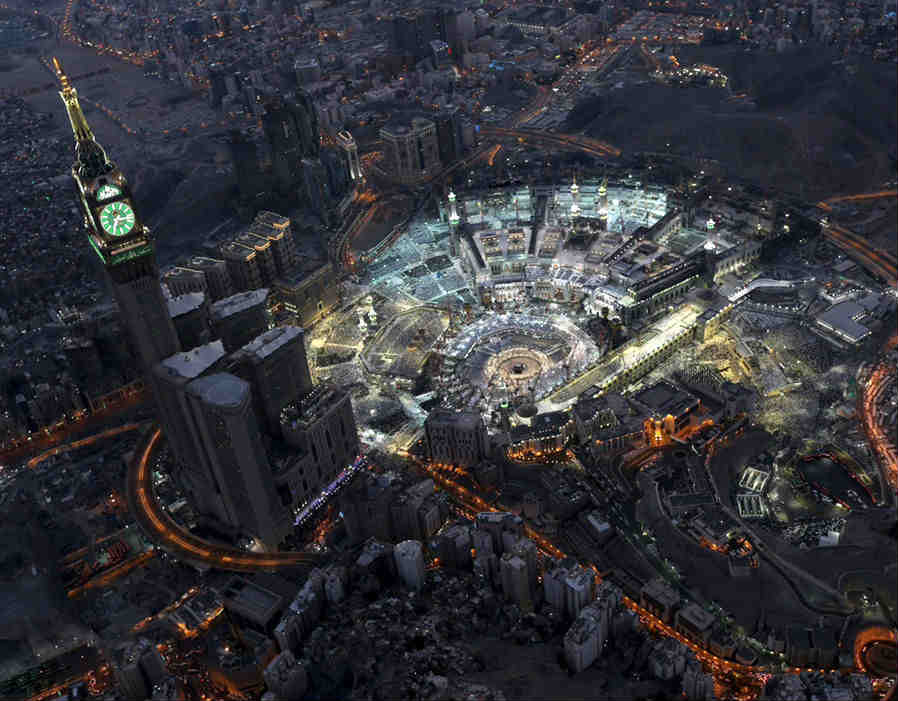 Aerial view shows Muslim worshippers at the Grand mosque, the holiest place in Islam, in Mecca during Ramadan [REUTERS] 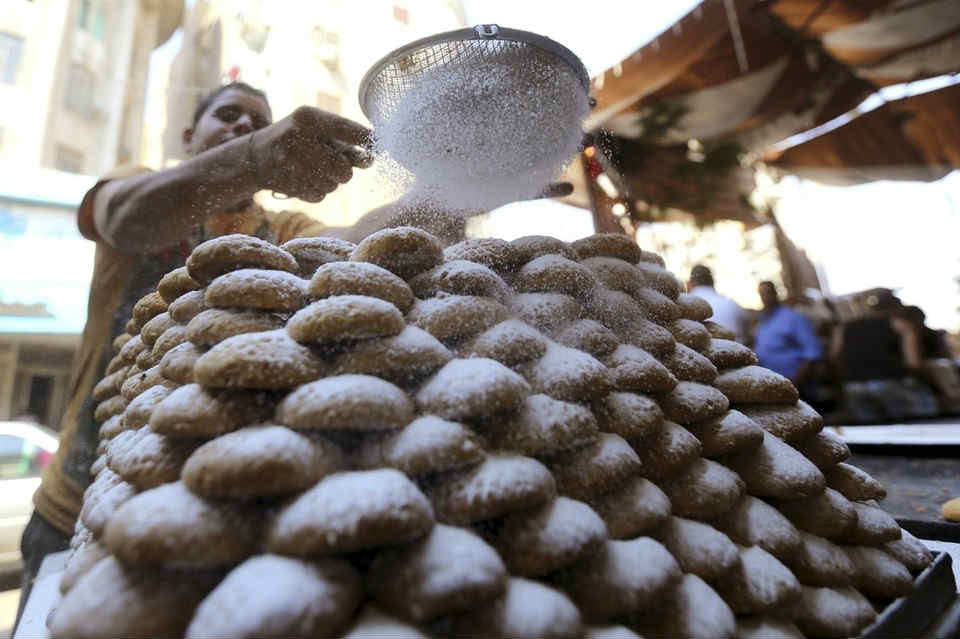 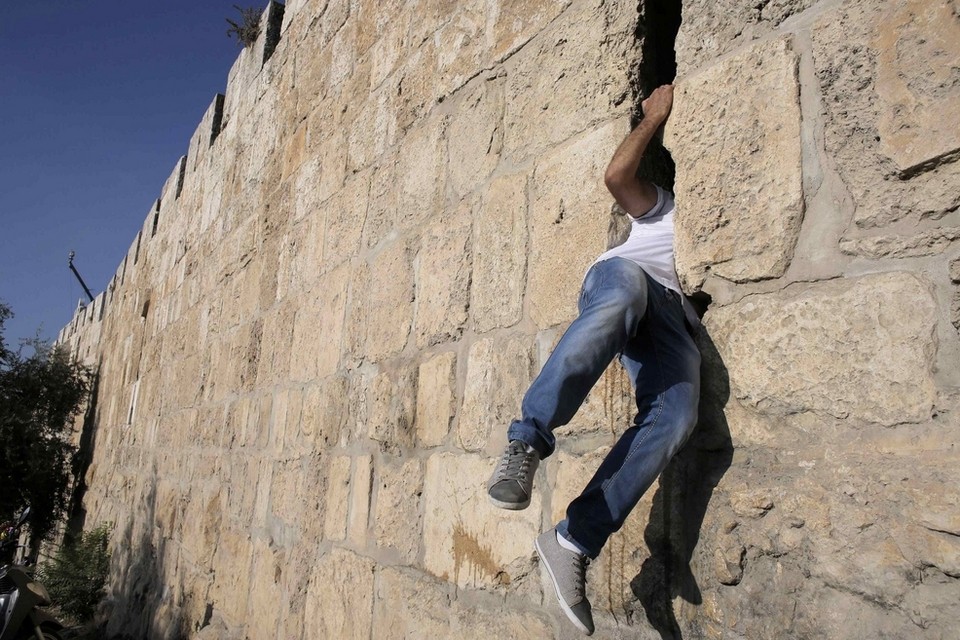 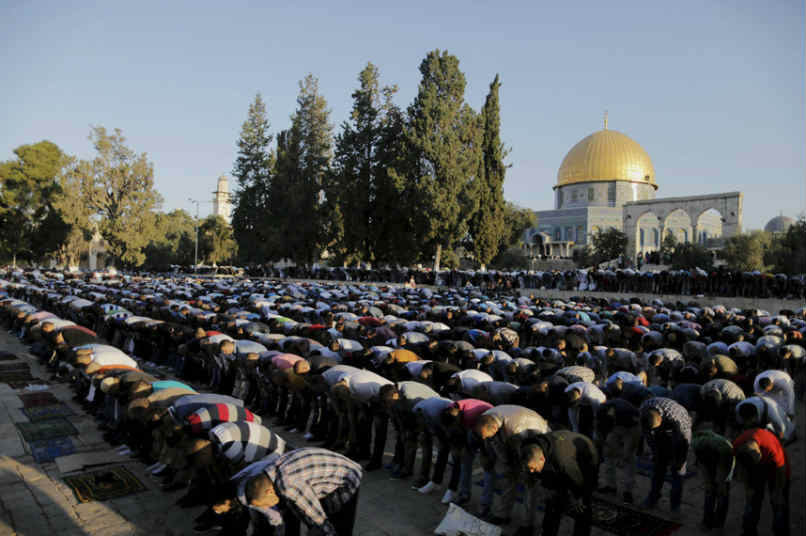 Palestinian men pray on the Muslim holiday of Eid al-Fitr near the Dome of the Rock in Jerusalem’s Old City Picture: REUTERS/Ammar Awad 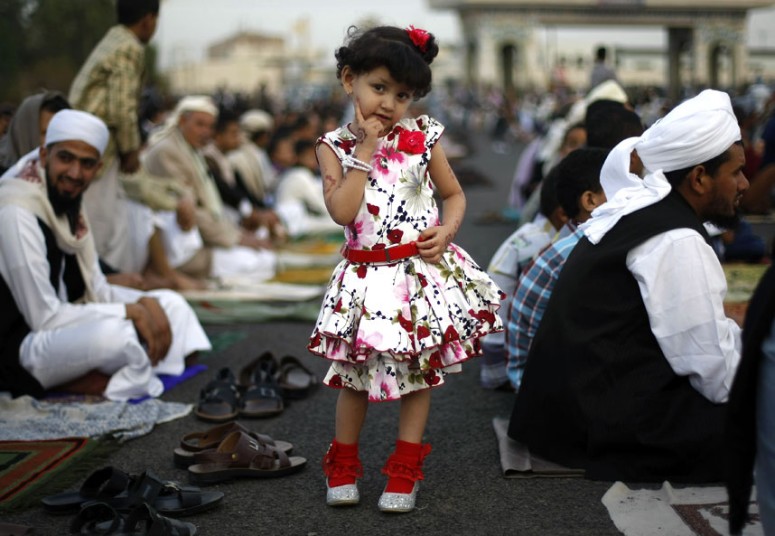 A Yemeni girl poses for a photograph as she attends the Eid al-Fitr prayer with her father, in Sanaa, Yemen Picture: AP 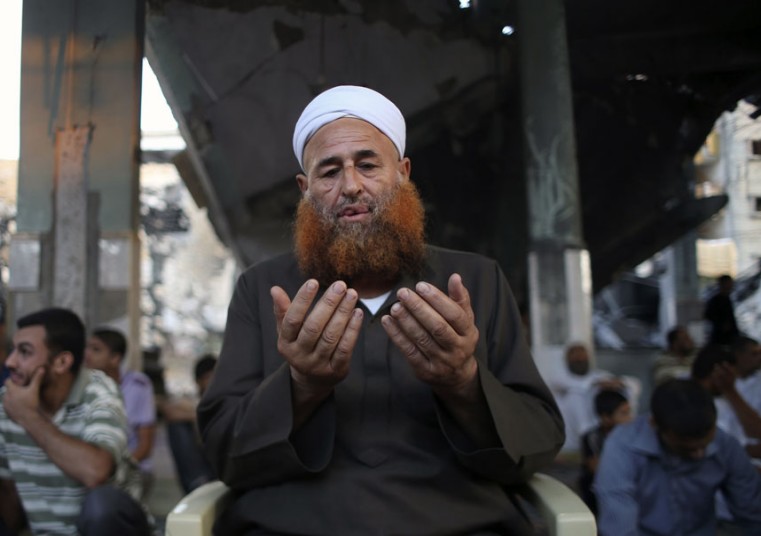 Palestinian man attends the Eid al-Fitr prayer at al-Farouk mosque, which witnesses said was hit by an Israeli air strike, in Rafah in the southern Gaza Strip Picture: REUTERS 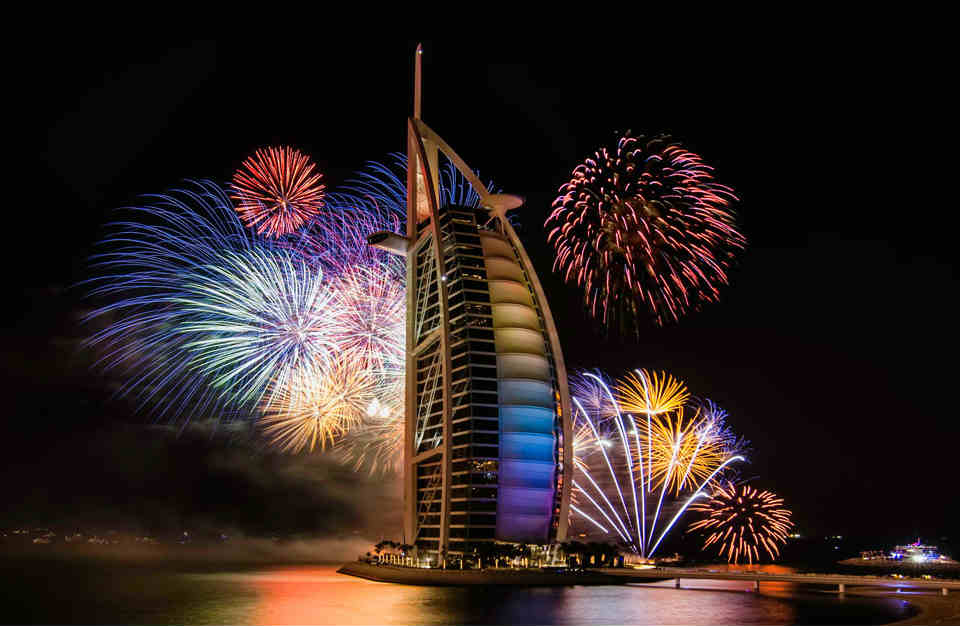 Eid Fireworks in Dubai – From the first until the third day of Eid, the night sky will come alive with some of the best pyrotechnics staged by world-renowned experts at The Beach, opposite Jumeirah Beach Residence. 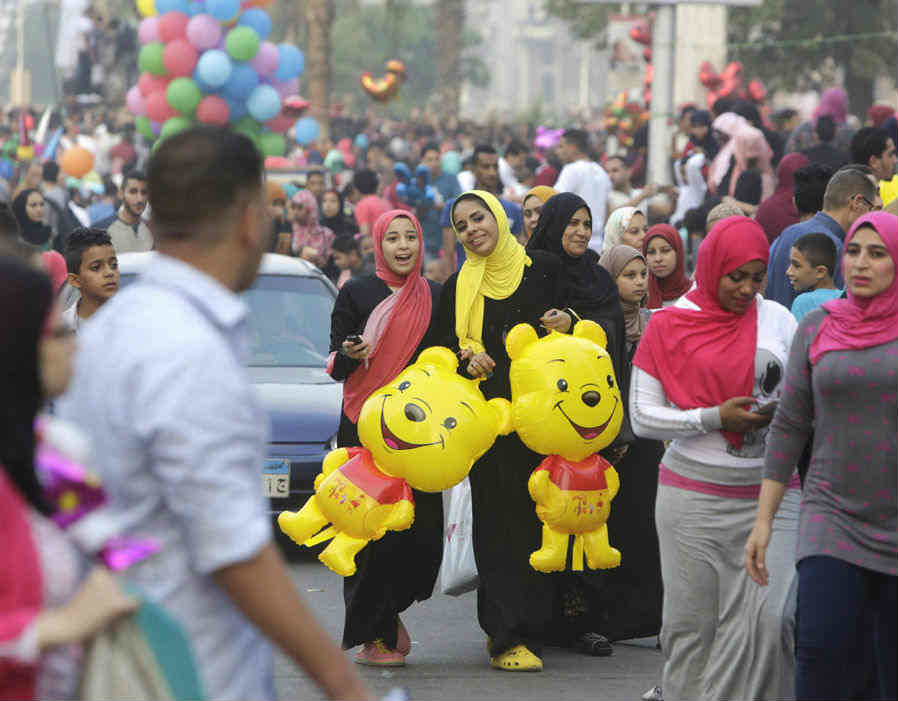 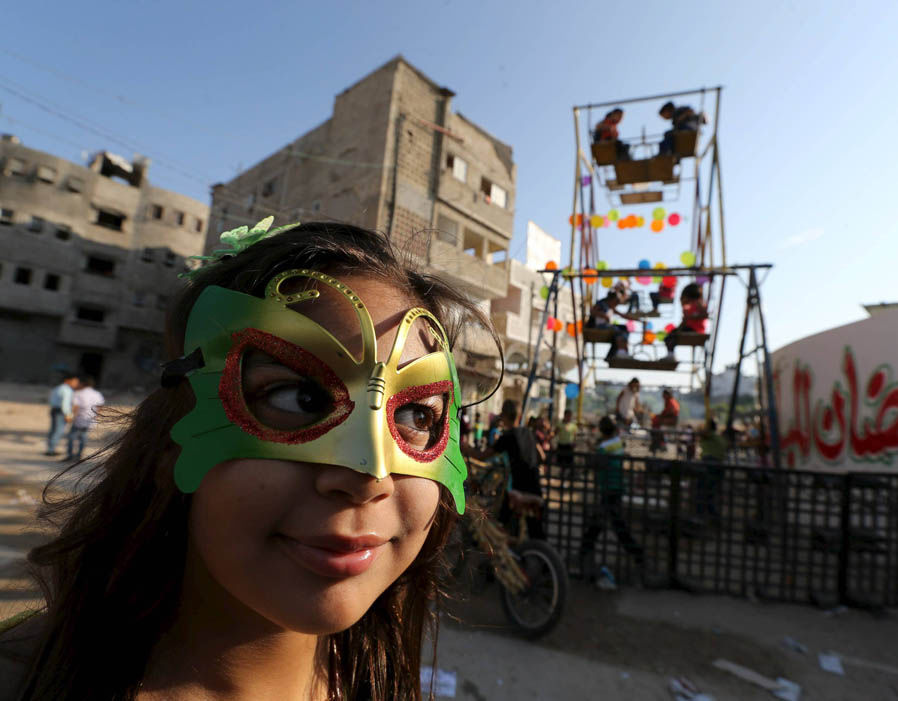 A Palestinian girl wears a mask as children enjoy a ride on a ferris wheels on the first day of Eid al-Fitr holiday, marking the end of the holy month of Ramadan, in the east of Gaza City [REUTERS] 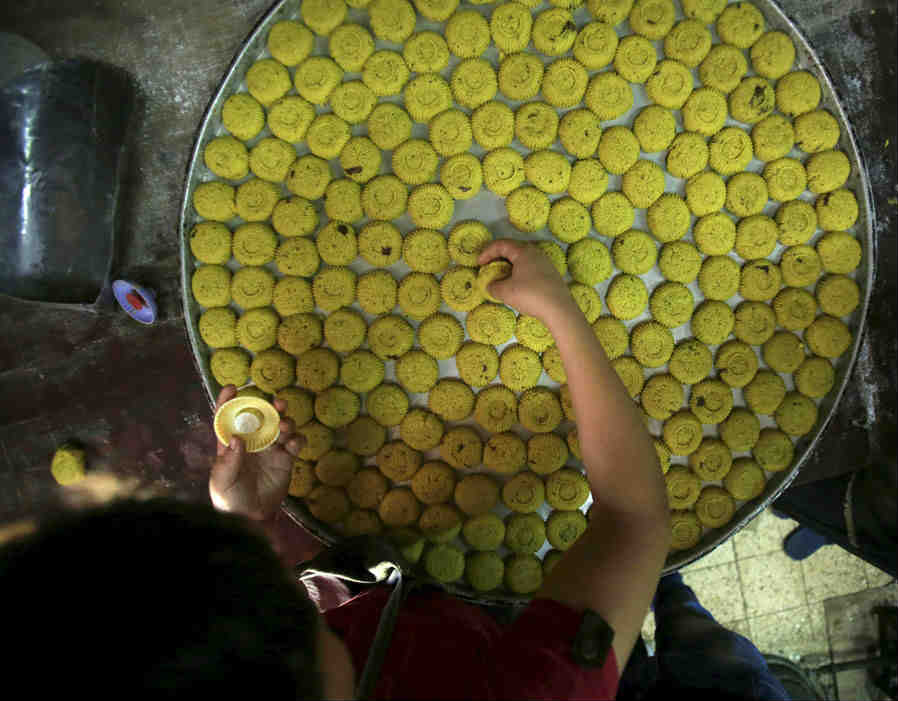