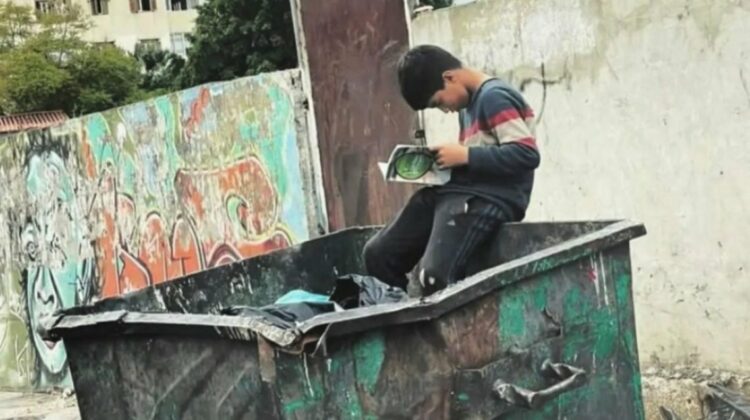 Rodrigues Mghames’ photo of the 10-year old boy reading in the garbage dump, which went viral on all social media channels, has been featured in this year’s XPOSURE International Photography Festival, and the festival has decided in cooperation with The Big Heart Foundation, to sponsor the education of the little boy until he completes high school.

Mghames, who is a Lebanese engineer and university professor, spotted Hussein outside his office, spoke to him, published his photo and before you know it the story went viral worldwide. Today a photograph changed a life, but the lives of thousands of child refugees remain threatened by the Syrian crisis and the deteriorating economic situation in Lebanon and Syria.

Let’s hope for more happy endings in the weeks/months to come.

The original photograph that spread Hussein's story was taken by engineer Rodrigues Mghames. He published the photo, spoke with Hussein, and in a few hours the story was global. His story is forever tied with the story of photography, and we are glad to provide a happy ending. pic.twitter.com/yUGaOE7nsL 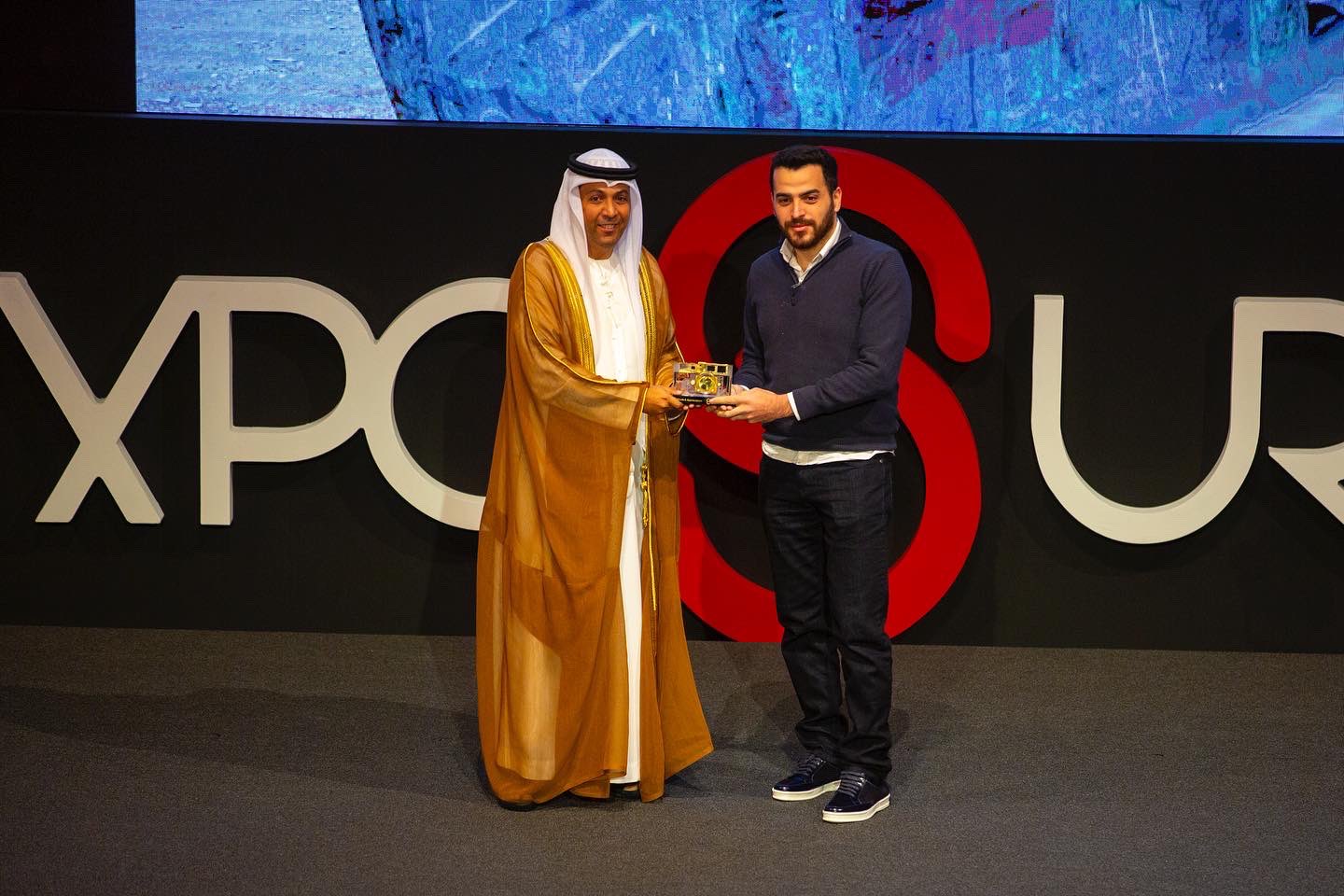