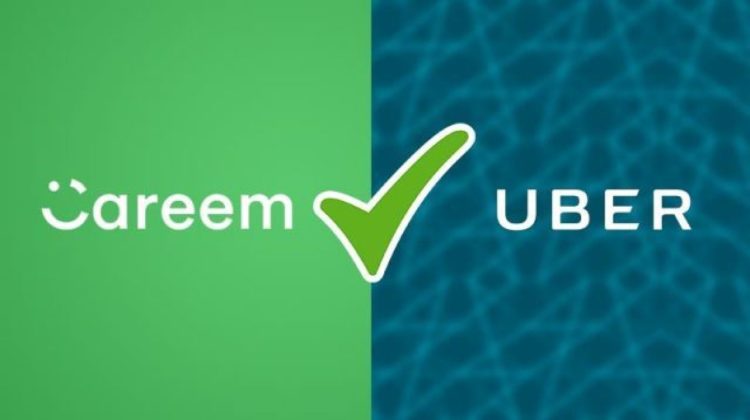 I heard rumors about this acquisition few months back and it looks like it’s finally happening. According to Bloomberg, Endadget and several other sources, “Uber is set to announce a $3.1 billion cash-and-share deal to acquire its Dubai-based rival Careem Networks FZ as early as this week, according to people with knowledge of the matter.”

The deal should be announced by Tuesday according to the same source. However I am not really sure if the acquisition will affect Dubai only or Careem will start operating under Uber all over the Arab world.