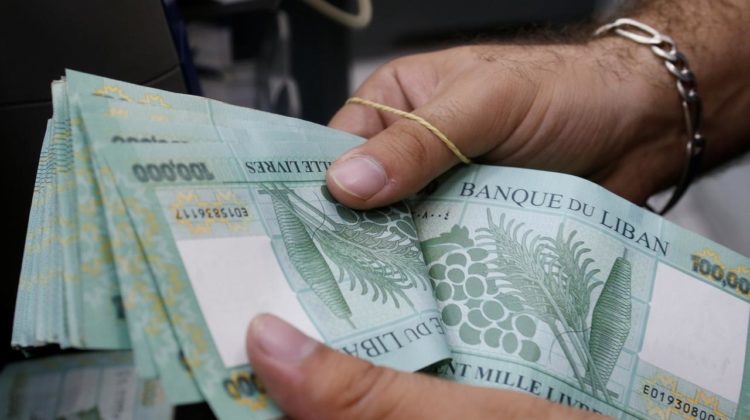 Remember how everyone was dismissing the Venezuela scenario a year ago? Well we officially surpassed Venezuela as having the highest annual inflation rate worldwide, but we’re still third overall in terms of inflation rate increase.

According to Bloomberg, the consumer price index rose to 137.8% from a year earlier in August, compared with 123.4% in July, according to the Lebanon Central Administration of Statistics. Consumer prices rose 10.25% from a month earlier while food prices rose 20.82%.

Food prices have soared by over 400% since the start of the crisis and fuel prices are now 10 times higher after subsidies were stopped. Unfortunately, there’s no end in sight to the dollar crisis in Lebanon and therefore we should expect further inflation. 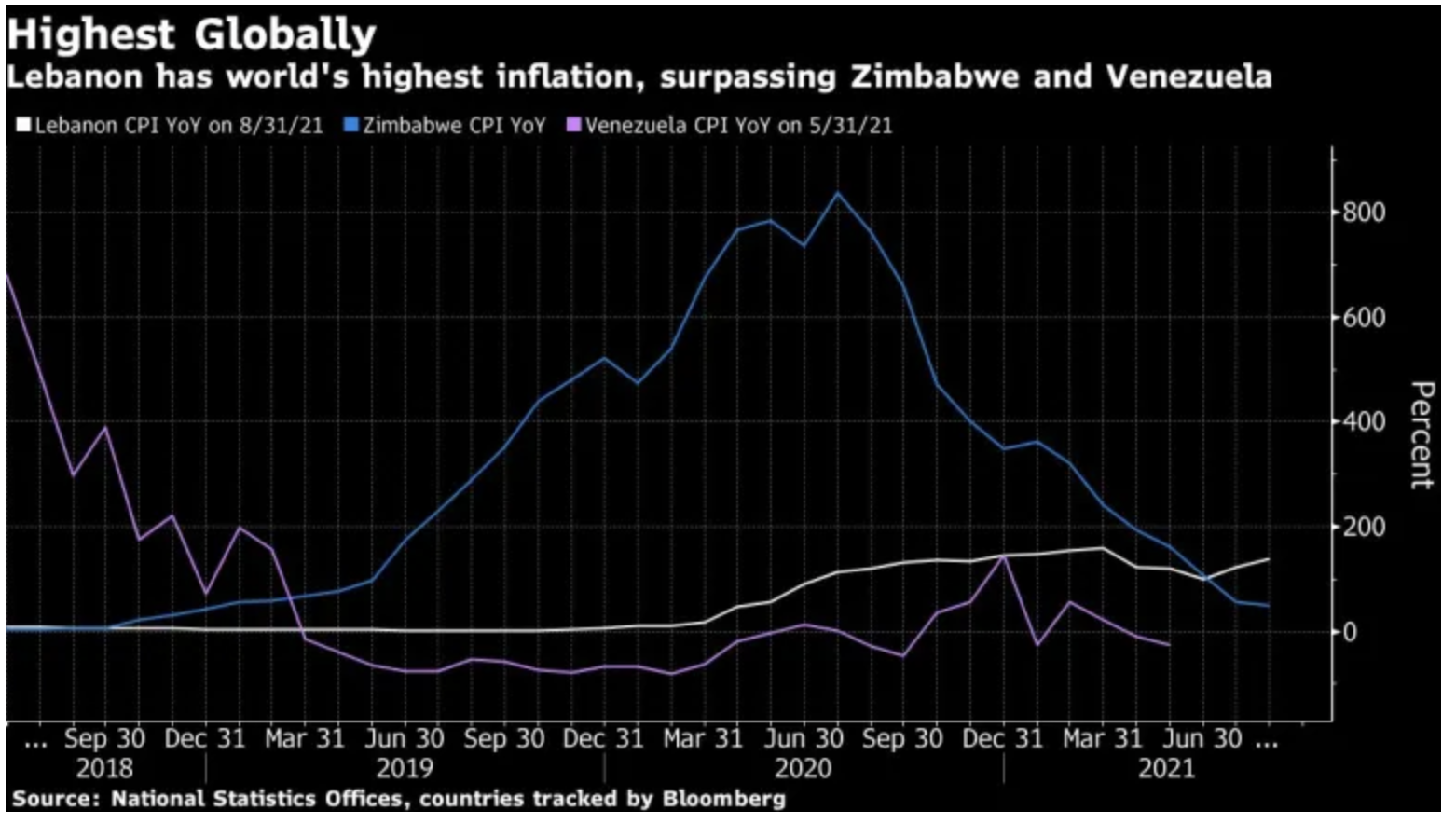