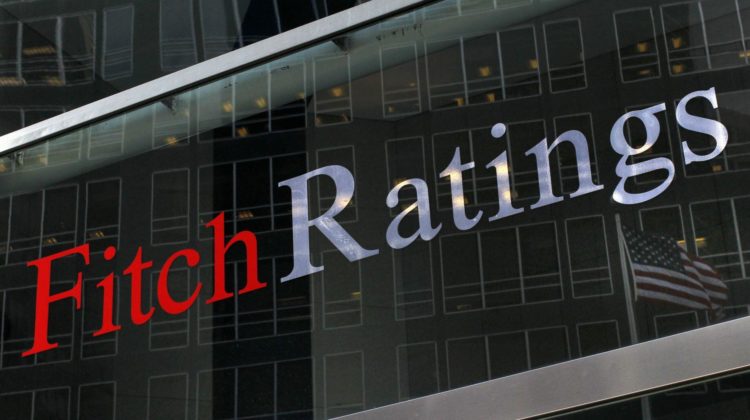 Fitch Ratings downgraded Lebanon’s ratings to CCC from B-, while S&P gave us a grace period before eventually downgrading us. So we jumped from “B : financial situation varies noticeably” to “CCC : currently vulnerable and dependent on favorable economic conditions to meet its commitments”, while our government continues to waste time and behave as if our economy is booming.

“The government is largely relying on financing from the central bank, both in domestic debt markets and for repayment of Eurobonds. While recent policy steps point to nascent fiscal adjustment, a credible medium-term plan to stabilize government debt/GDP is lacking,”

How do these agencies rate countries? They basically assess how likely a borrower is to be able to repay its debts and help those trading debt contracts in the secondary market. Currently, Lebanon has one of the world’s highest public debts in the world, standing at 150% of GDP. Growth has plummeted and budget deficit reached 11% of GDP as economic activities slowed and remittances from Lebanese living abroad shrank. [Source]

Which countries are also rated CCC? We’re only three scales away from being labeled at default which is quite scary. The only other countries I found that have similar ratings are Argentina, Congo, Gambia and Turkmenistan. [List]