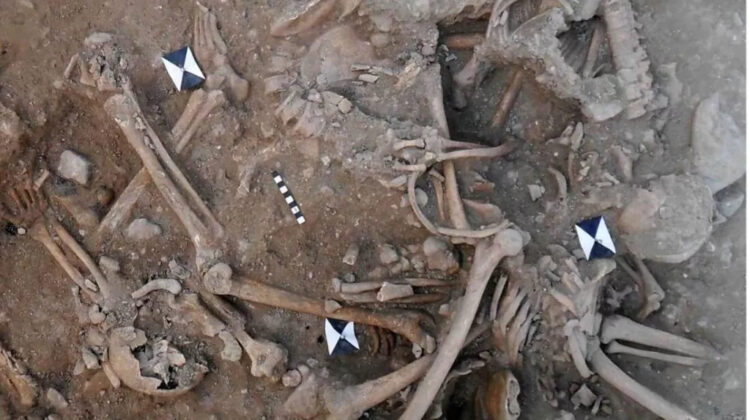 The chipped and charred bones of at least 25 young men and teenage boys were found inside the dry moat of the ruins of St. Louis Castle in Sidon, according to an article by livescience. The remains revealed “unhealed wounds from stabbing, slicing or blunt force trauma. Most of the injuries were to the fighters’ backs, suggesting they may have been killed while fleeing—possibly by adversaries on horseback, based on where the blows fell on their bodies” [Source]

After Crusaders took over Sidon early in the 12th century, the city was attacked by the Mamluks in 1253 and then destroyed even more by the Mongols in 1260. 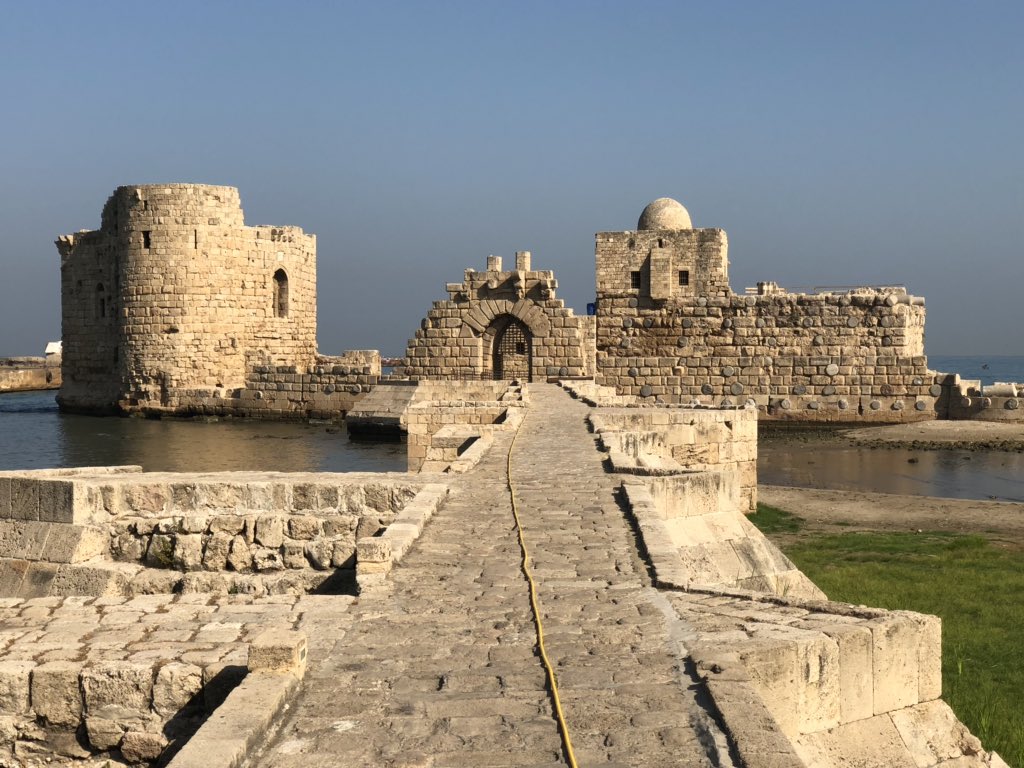