Stars of Science’s Facebook page just updated their cover photo and announced Fouad Maksoud as the Arab world’s top innovator in the season finale of Stars of Science’s 9th edition. Fouad and his Nano-shielding Textile Machine became the public and jury favorite, earning him the highest honor on the show. 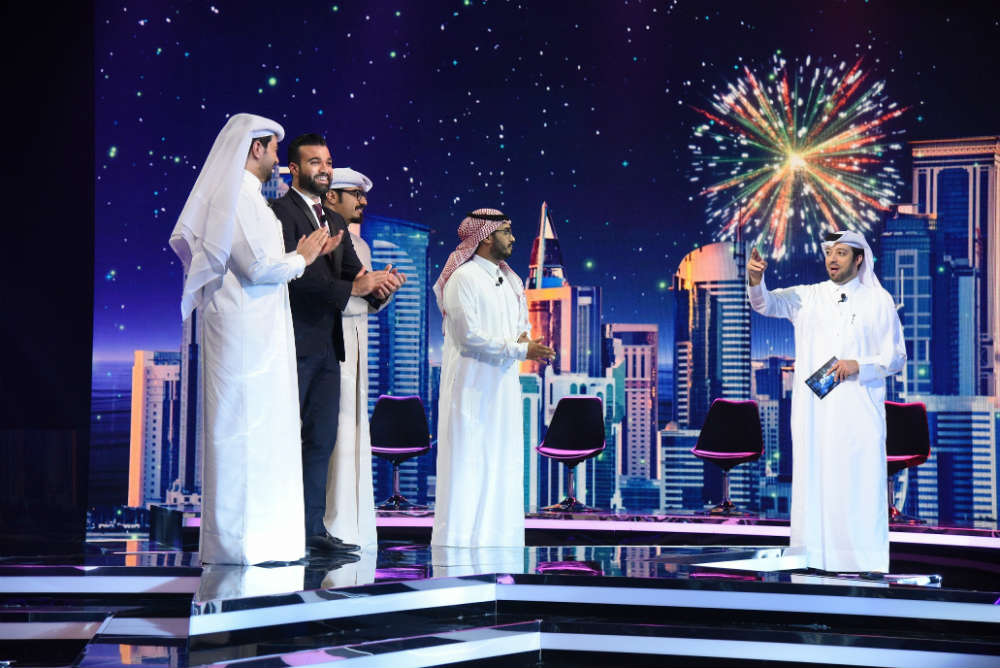 As per the press release I also received, “the online voting from the public, combined with the expert jury vote, earned Fouad Maksoud a score of 43%, enough to win the prize of $300,000 USD for his Nano-shielding Textile Machine. The multifunctional machine harnesses nanotechnology to make clothing waterproof, integrate healing medicine into the fibers of bandages, and much more”.

This is awesome news for Fouad who has been working so hard to pursue his dreams! His invention is the first of its kind and is considered as a major breakthrough in the fields of nanotechnology and medicine that Fouad patented in USTPO – United States. Let’s hope that he will get the necessary support to quickly materialize their ideas and come up with groundbreaking inventions that might help save lives in the future.