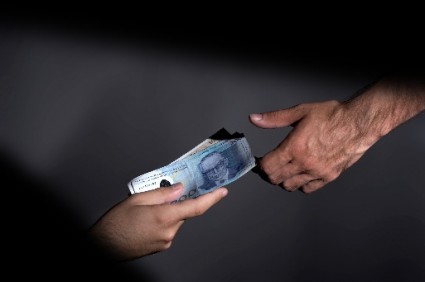 Yesterday around 6 pm, i was driving on the Jal el Dib highway then went left under the bridge to withdraw money from a nearby ATM. I was on the phone when a police officer jumps in front of me from no where and asks me to pull over. I swear i could have hit him if i wasn’t going slow.

Here’s how the discussion went:

Police Officer: You know you cannot talk on the phone while driving, it is against the law.

Me: I know but i just picked up the phone and am parking over there (pointing at the nearby Bank Audi ATM in Jal el Dib).

Police Officer: It doesn’t matter, you broke the law and i have to penalize you. Please give me your papers.

Police Officer: So you are Najib.

Me (telling myself Dah): Yes

Police Officer: So as i was telling you, i have to write you a ticket for talking on the phone while driving.

Me: Ma badda hal2ad, i was just gonna park over there. I’ve received already two tickets that i didn’t deserve. Just let me go.

Police Officer: I am not sure i can. It is the law, but i can make you a favor. I will write you down the ticket and you can pay it without handing me your driving license.

(So basically, he wants a bribe)

Me: No it is ok, just go ahead and do it the legal way, i don’t mind. Do it as it should be done.

Police Officer: Hmm you know what, you seem in a hurry, i will let you go this time.

So i just left without getting a ticket but imagine how many people are actually bribing him and the money he makes in one day, even though i sense the police officer in question was not even allowed to issue tickets, if he was a real police officer at all!