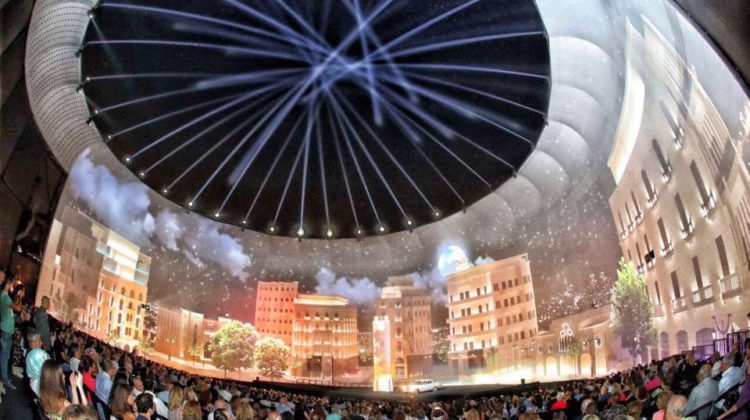 Wednesday June 28th was the opening night for Beirut’s Cultural Festivals and the first screening of a “Journey Through Time”, the festival’s centerpiece and a true masterpiece. From the live orchestra, the script, the spectacular visuals and enormous screen, the whole show was breath-taking and captivating from start till end.

Nejmeh Square’s iconic clock tower was kept as the show’s focal point, but they had an elevator installed underneath it to bring it down in some of the scenes. This year’s plot is different as it tells the story of a Lebanese expat on his first ever visit back to Beirut. As soon as he gets to Nejmeh Square (Place de l’Etoile) a hidden door appears in the iconic Nejmeh Square clock. The door is a magical gateway into Beirut’s past, and he proceeds to go in. 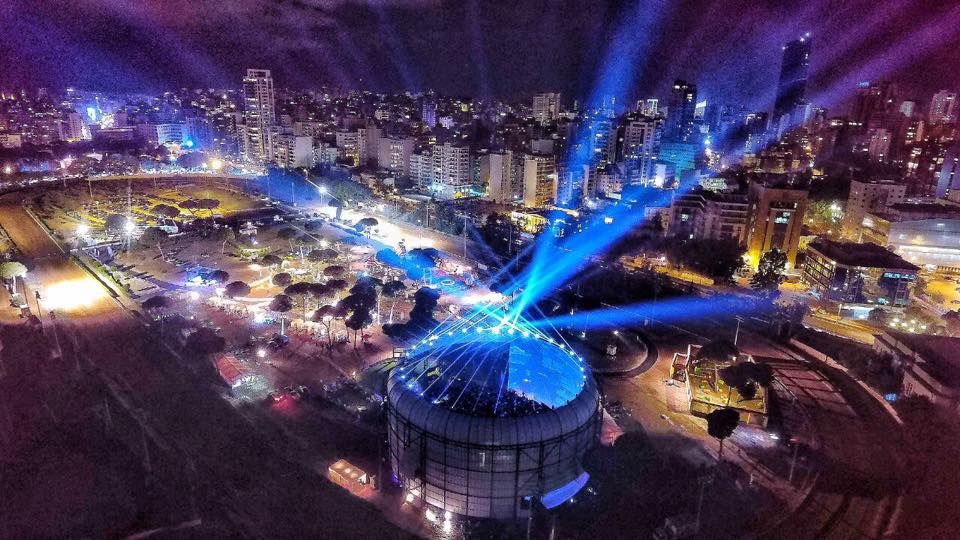 He meets his Lebanese ancestors as well as prominent Lebanese figures from history, and asks them about the Beirut of yesterday. They in turn ask him about the Beirut of today. We’re brought back to the Lebanese Emirs era, the Phoenicians, Beirut’s glorious 50s and 60s years and of course the war and the reconstruction era. There was a special homage to Lebanese legends and old musicians, and to Lebanon’s first and so far only Miss Universe Georgina Rizk.

Here are few pictures from the “Journey Through Time” show. It’s a must-see and there are two shows left on July 1st and 2nd. 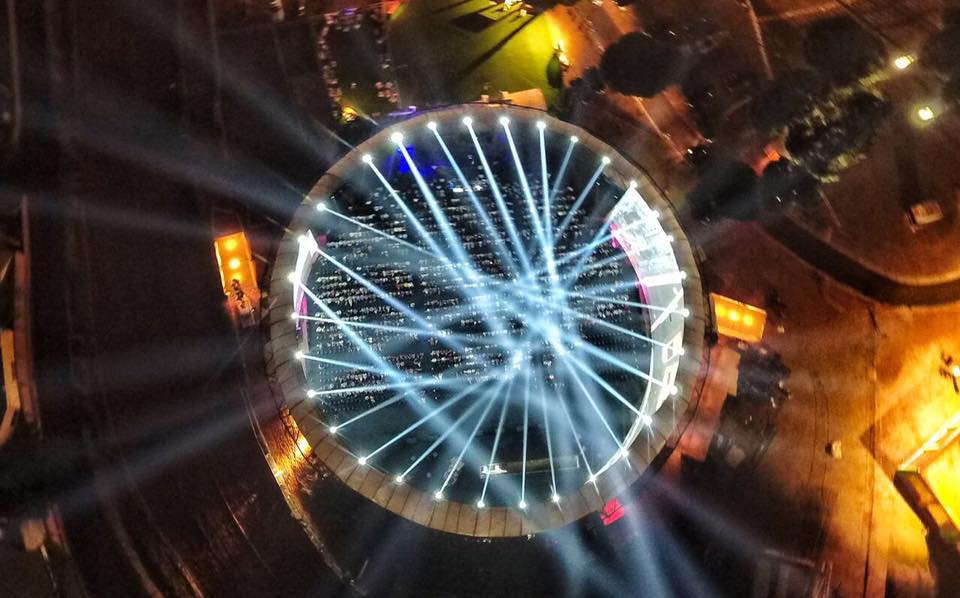 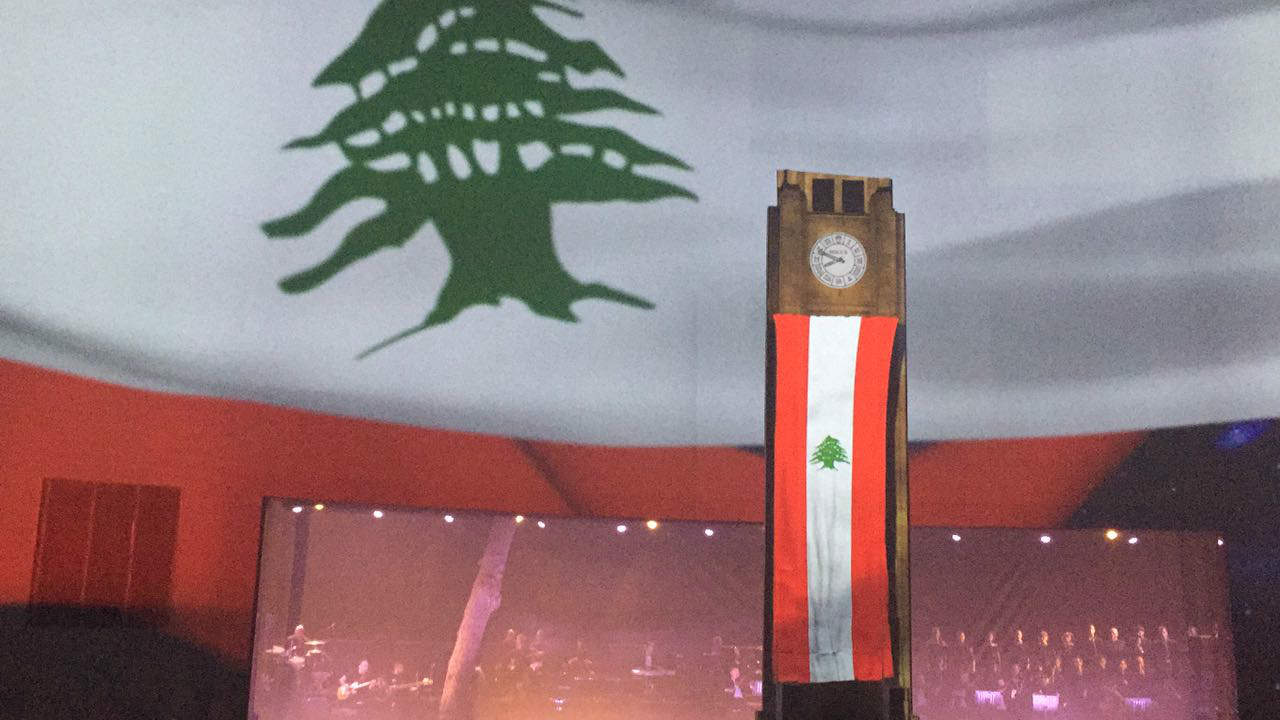 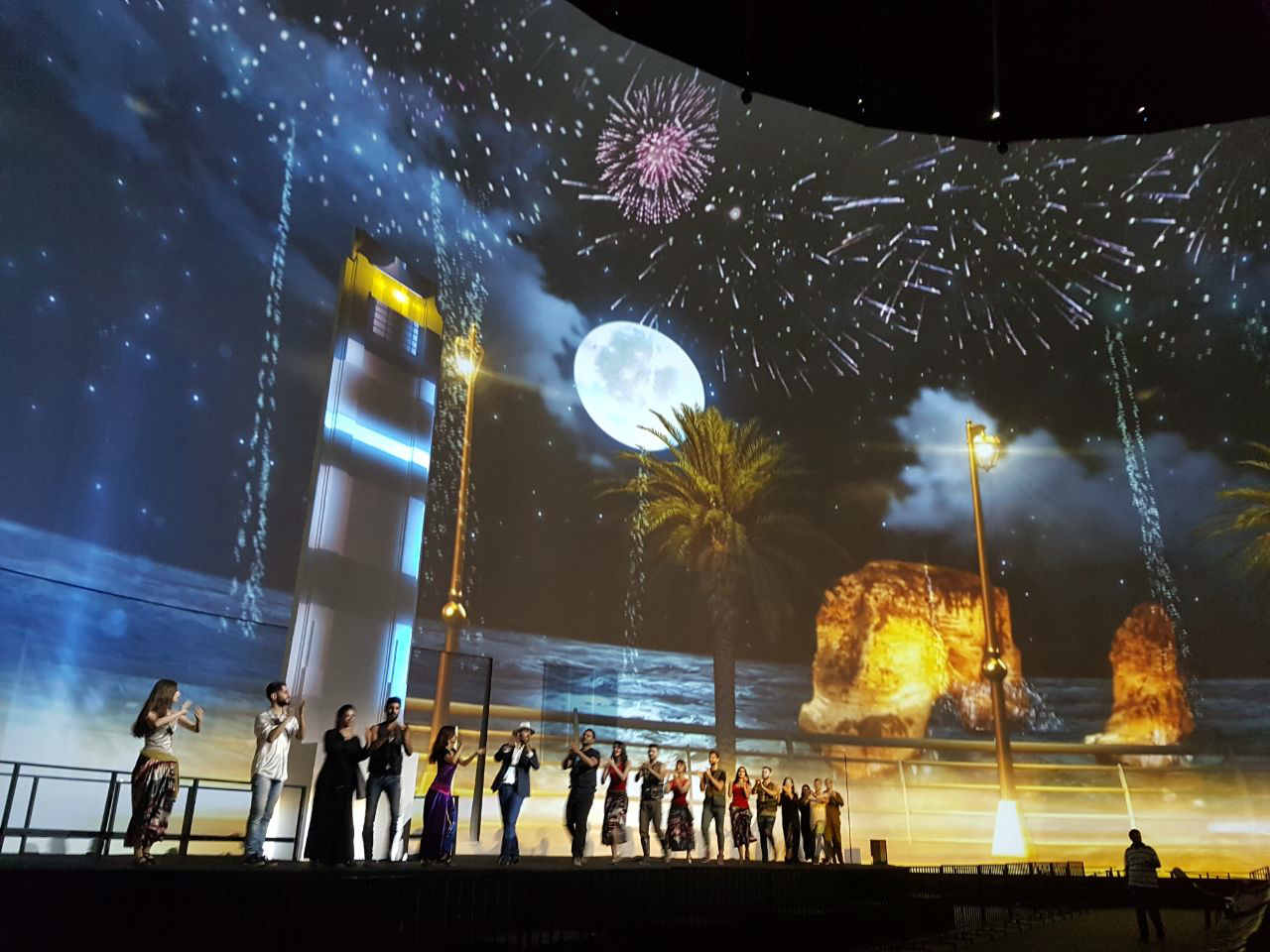 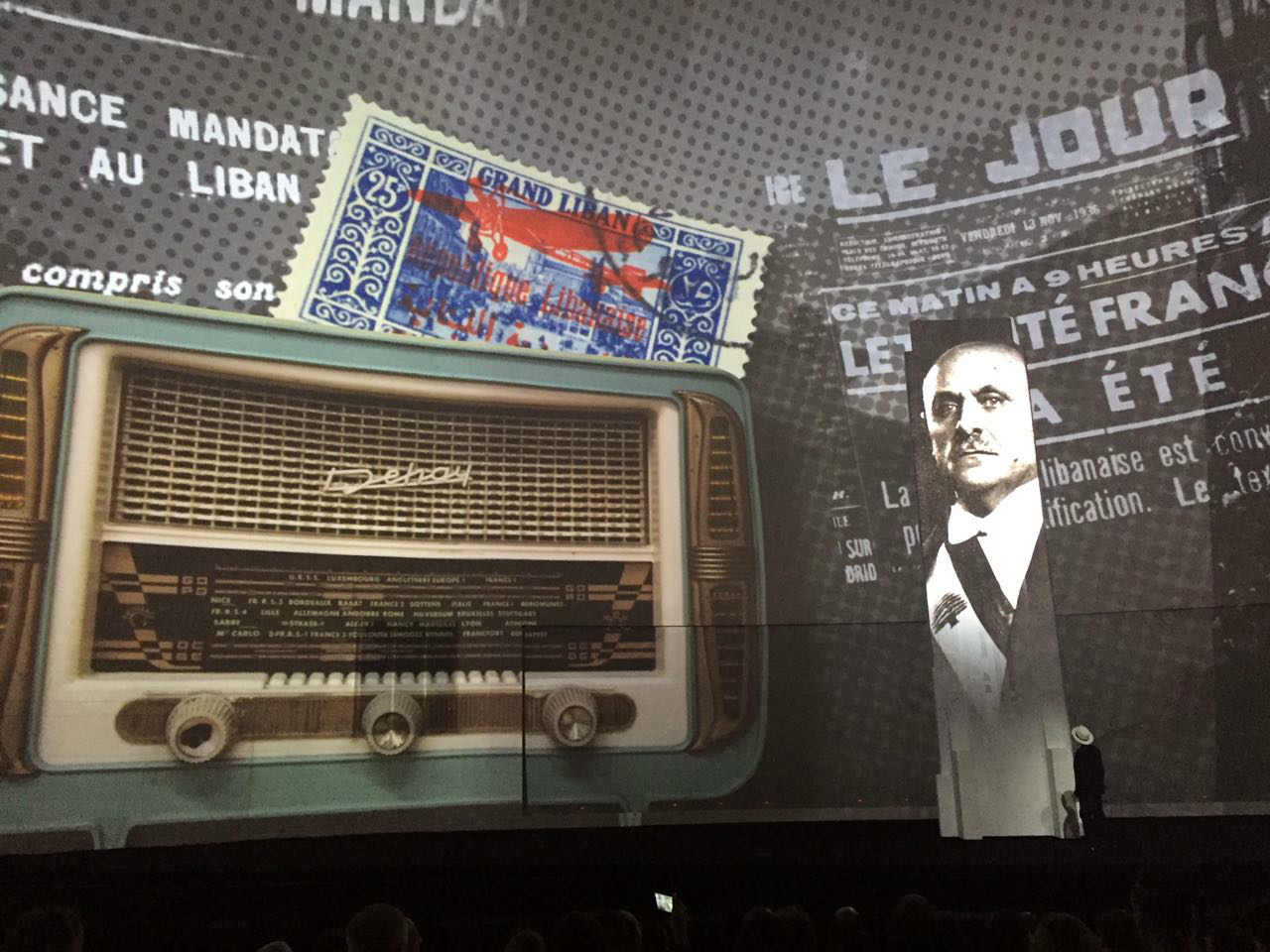 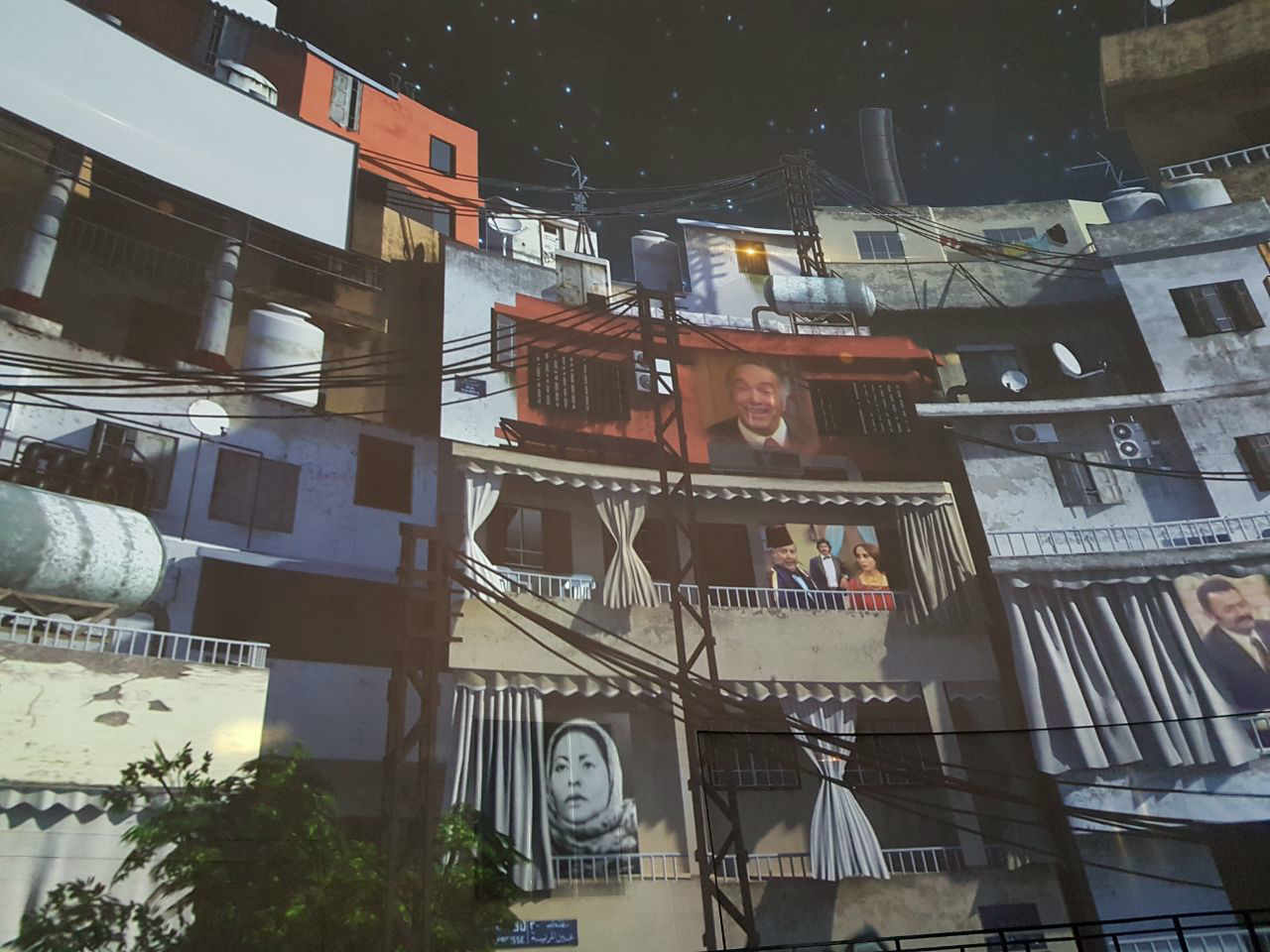 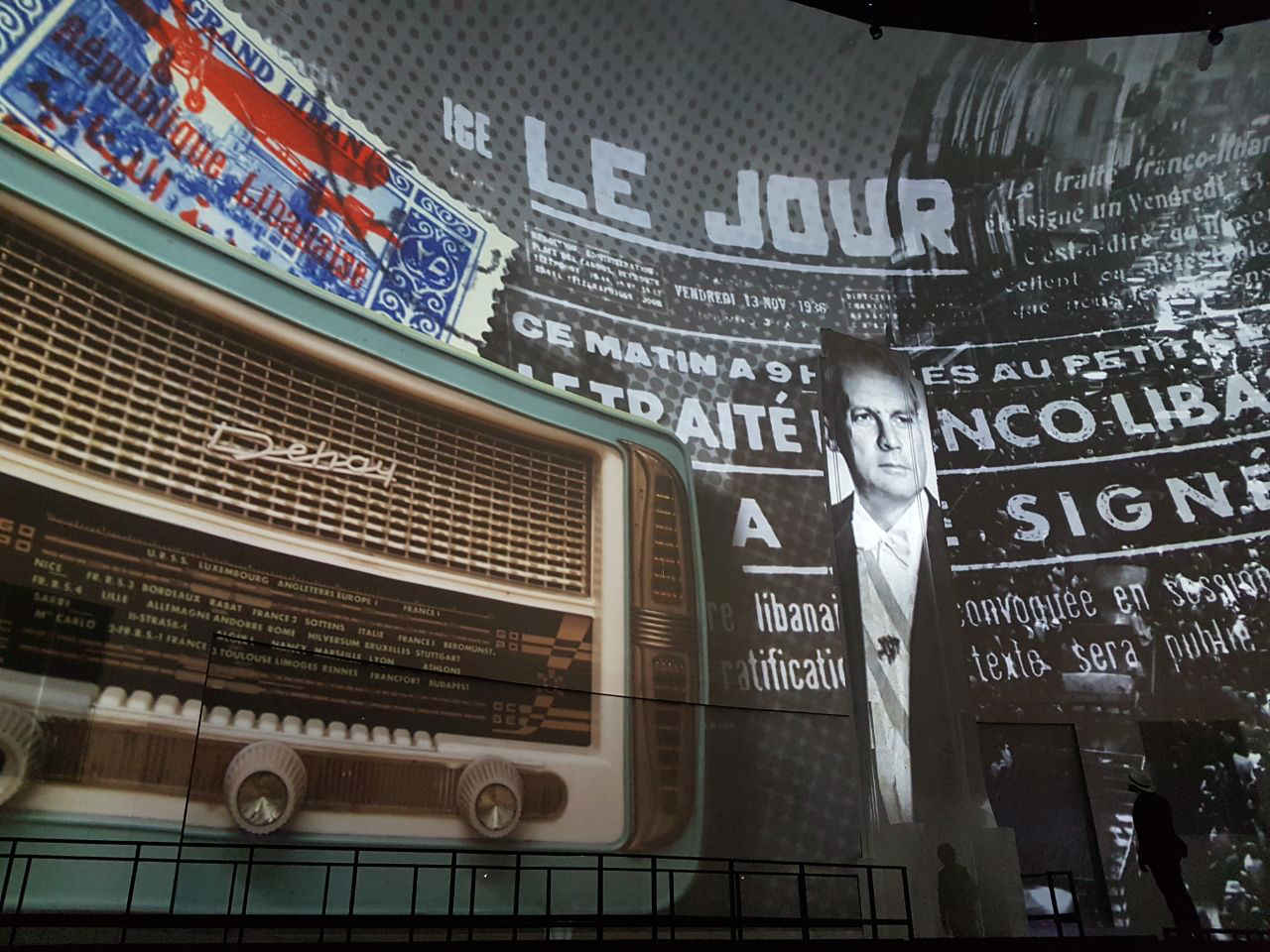 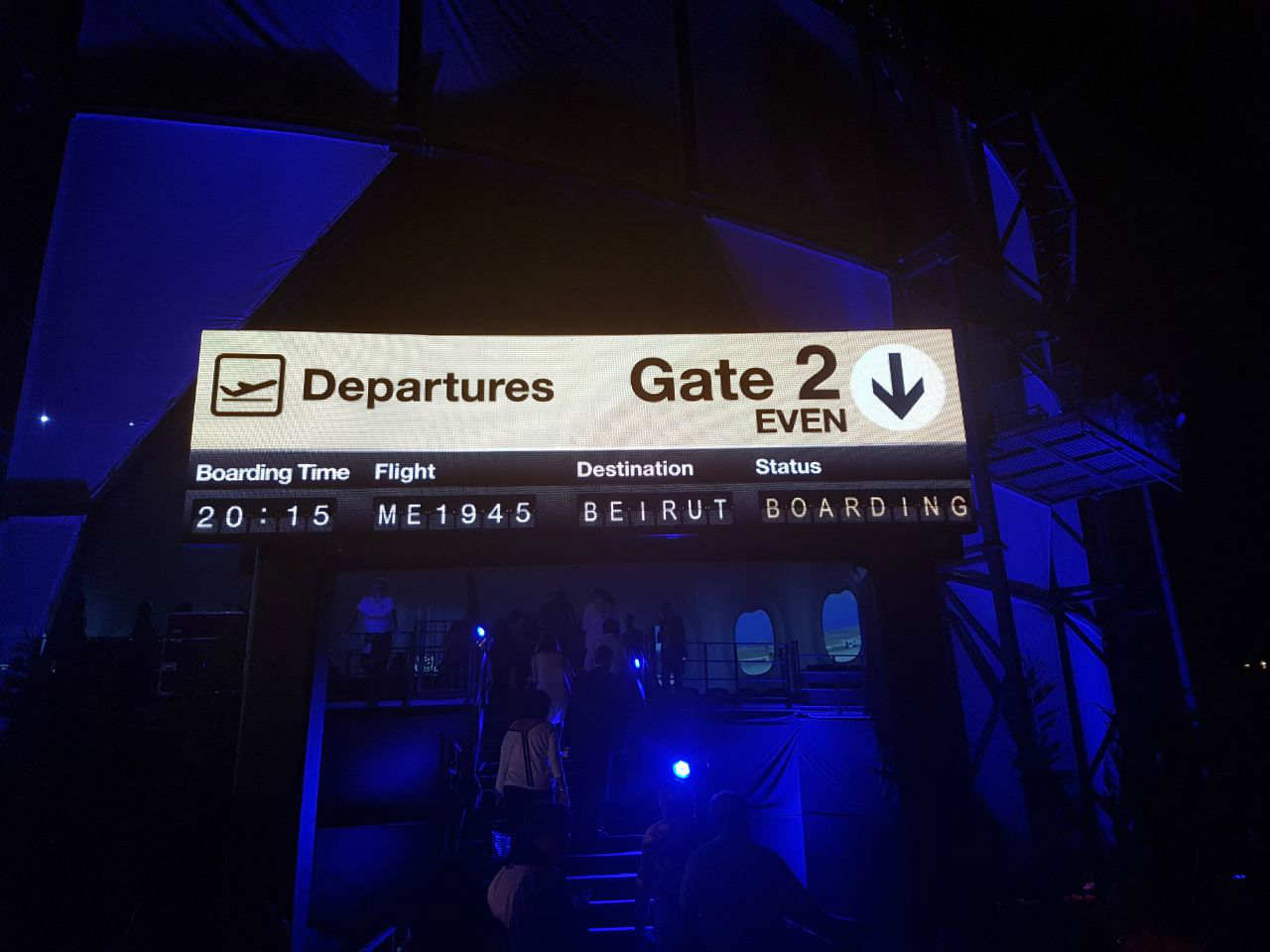 Alwan Beirut kicks off on July 3rd and I’m giving away tickets this afternoon so stay tuned, and the funtastic Village is ongoing till July 5.