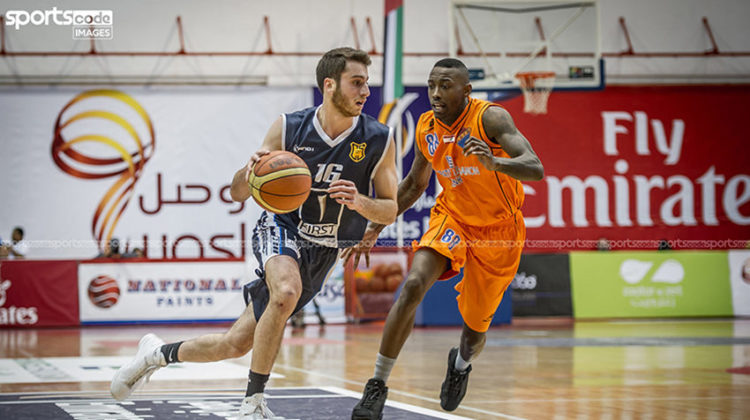 I was just hearing Fouad Abou Chakra’s interview and Sagesse might not have any Lebanese player on its starting lineup which is quite ridiculous, but I’m not surprised especially when the majority of Lebanese teams and the federation didn’t mind having three foreign players in the Lebanese league.

A couple of friends were telling me the Dubai tournament’s cash prizes (around $50K) are worth it, how much are the teams investing in foreign players? $50K would barely cover the costs of their current foreign players. In other words, we’re spending more money to take part in a FRIENDLY tournament without partaking Lebanese players and young talents. Talk about useless investments!

From what I’ve heard, Riyadi is the only team going with two foreign players, while Homentmen has 4 and Sagesse has 6, out of which two have a Lebanese passport.