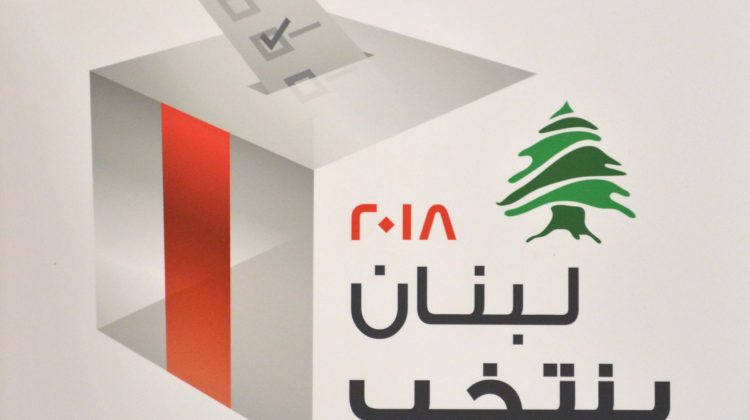 The only good thing about the new electoral law is that it’s truly showing every party’s true colors. Even though the law was handcrafted by those in power, the fact that they’re not used to a proportional electoral system, to facing so many opponents and more importantly to the fact that there’s a whole generation that has never voted are forcing them all to spend more money and effort on their campaigns, and of course giving out more fake promises. It’s quite hilarious seeing the ambassadors of corruption in Lebanon promoting transparency and accountability and even launching anti-corruption campaigns, or those who have failed again & again in providing the most basic needs for Lebanese citizens speaking about actions and competence.

Even though I am not interested in tackling political issues, because it’s not politics that we’re doing here, I’m always monitoring news and electoral campaigns and interviews and what really puzzles me is how Lebanese are reacting to these fake promises and shiny electoral programs. How stupid does one have to be to believe the same people over and over again? How narrow-minded one has to be to realize we’re getting more and more screwed every year and the country is going backwards? How dumb does one have to be to understand they’re all the same corrupt incompetent people but with different faces?

All that is needed is some common sense to realize we shouldn’t vote for those screwing us over, and that giving them another try is not really an option we have. To be honest, I think the worst part about this new electoral law is that some decent independent people are getting dragged into highly politicized electoral lists and are desperately trying to defend their stances by claiming the new law is all about the preferential vote.

They’re like: We don’t really approve of other candidates on our list but we “have” to ally with them because the new electoral law is forcing us to do so. Needless to say, that’s bullshit but they’re all using it and many Lebanese are falling for it. They’re like we’re giving this candidate our preferential vote because he’s good and screw the rest, but in reality, they’re giving their vote to the whole list and even if this candidate turns out to be good, he will get screwed by others on his own list.

Why is that? Because Lebanese have become so dependent on the ruling political class, and they’ve made use of their political wastas that they’re too scared or too lazy to get themselves out to this trap, or they’ve become as corrupt as politicians are and can no longer snap out of it.

What they don’t realize is that these politicians work for them and not the other way around, and that accepting bribery to vote for this or that is backfiring at them everyday. These elections may produce a slight positive change given how many candidates are running against the traditional parties but we’re very far from a significant change that will put the country back on the right track.

Who am I voting for? Unfortunately my vote doesn’t really make any difference, but I am going to vote for whoever is running against the traditional political parties there just to make a point.