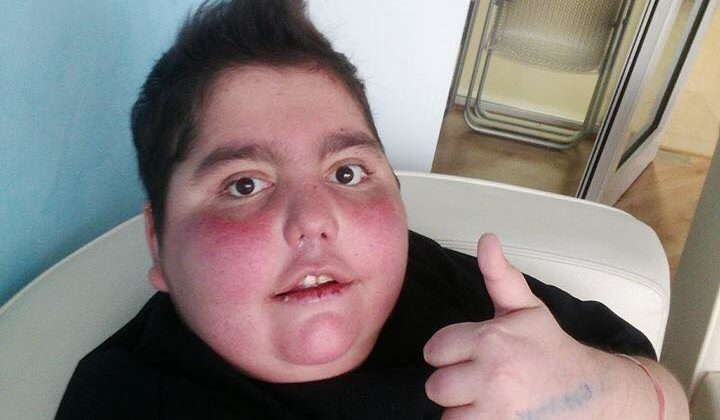 Sad news today as the kid called “Maroun Azzi” who became an internet sensation about sharing videos where he was bashing his school then went back to apologize has passed away after a battle with illness. From what I read, he was suffering from aplastic anemia, a rare disease in which the bone marrow and the hematopoietic stem cells that reside there are damaged.

Following his early videos, Maroun started his own FB page and his videos and pictures were quite funny. He was a huge Sagesse fan.