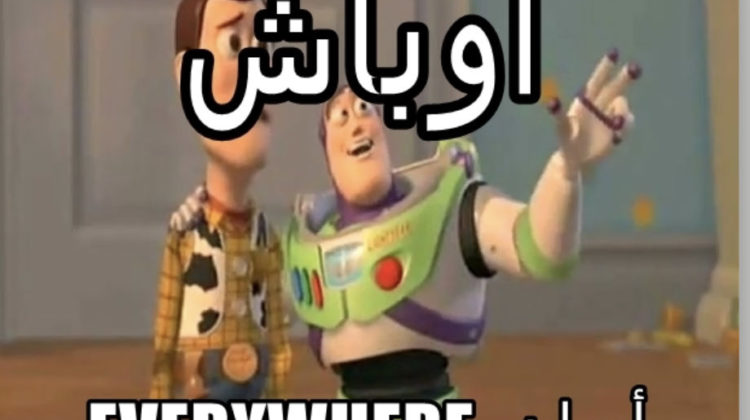 Lebanese politicians don’t need an occasion to resort to name-calling and derogatory terms and ever since the electoral campaigns have begun, they’ve been outdoing themselves. The funny part is that this new electoral law is so confusing that almost every traditional political party is allied with his sworn enemy in one or two districts while competing against it in the rest.

Going back to the topic at hand, Minister Mashnouq is taking things to a new level by calling some voters “Awbesh”, which basically means scum. Mashnouk was holding a meeting with members of his electoral campaign in Beirut when he started listing his opponents in the May 6 elections, “Hezbollah, Amal, Al-Ahbash, and the scum on top which adds up to 45,000 voters.”

Many were outraged by his statement and a hashtag was even launched but the minister has yet to apologize. Maybe he wants us to thank him for enriching our vocabulary 😁