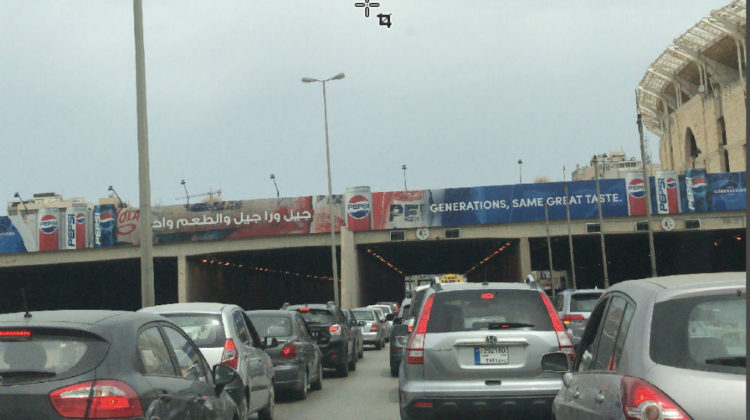 I vote in Zahrani, which means I really didn’t have much of a choice today except voting for Berri or voting against Berri but it wouldn’t have made any difference. Still, I drove to my village, casted my vote (against Berri obviously) and got stuck in traffic for two hours on the way back.

I voted because it is my duty to do so, and because even a blank vote is better than nothing. I’ve looking at the latest voter turnouts and they’re deplorable to say the least. 22% in Beirut1, 31% in Beirut2, 26% in Akkar, 29% in Zahle!!

I have no idea why people are not voting to be honest. I understand that there may not be several alternatives or even viable alternatives to the traditional political parties but that doesn’t justify such a low turnout. Nothing does! In fact, I think it’s time we impose a fine on every Lebanese who doesn’t cast his vote.