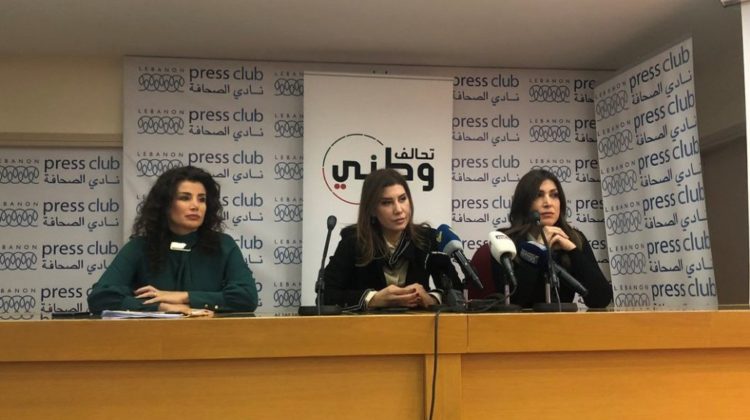 Update [21/02/2019]: The Constitutional Council Thursday annulled the election of Tripoli MP Dima Jamali after her win was contested by unsuccessful candidate Taha Naji. All other appeals were dismissed.

It’s been eight months now since the 2018 general elections took place in Lebanon and the appeal decisions still did not come out. Legally speaking, the deadline set for the Constitutional Council to announce the results is vague but based on previous results, it shouldn’t exceed three months.

There are 17 appeals presented to the council, including Joumana Haddad’s appeal which she submitted citing three reasons, 1) a discrepancy with the expatriate votes; 2) some ballot boxes [in Lebanon] disappeared for periods of time; 3) and some of them arrived opened at the Interior Ministry.

Joumana was “unofficially” declared a winner on Elections night but then her delegates were kicked out of the voting station, with the officials claiming there’s a “technical error” to fix by the IT that somehow resulted in Haddad losing her seat few minutes later. Unfortunately, that’s one of many flagrant violations we witnessed in these elections, yet neither the Interior Ministry nor the Constitutional Council seem to be taking this matter seriously.