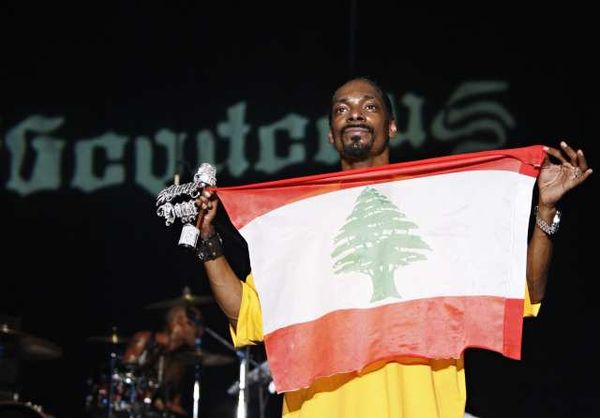 Since everyone’s posting about their #10years challenge, I thought I create one for Lebanon and how certain things have changed in the past 10 years. 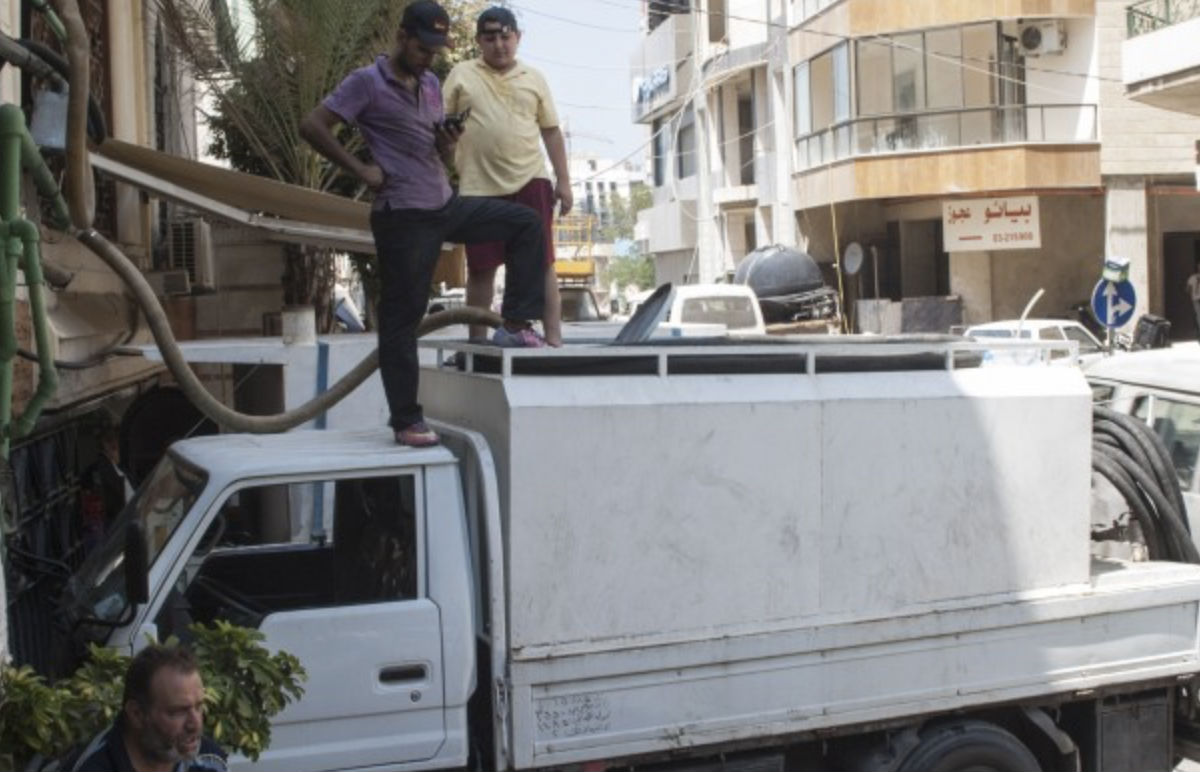 2009: Highway Traffic was from Jal el Dib to City Mall 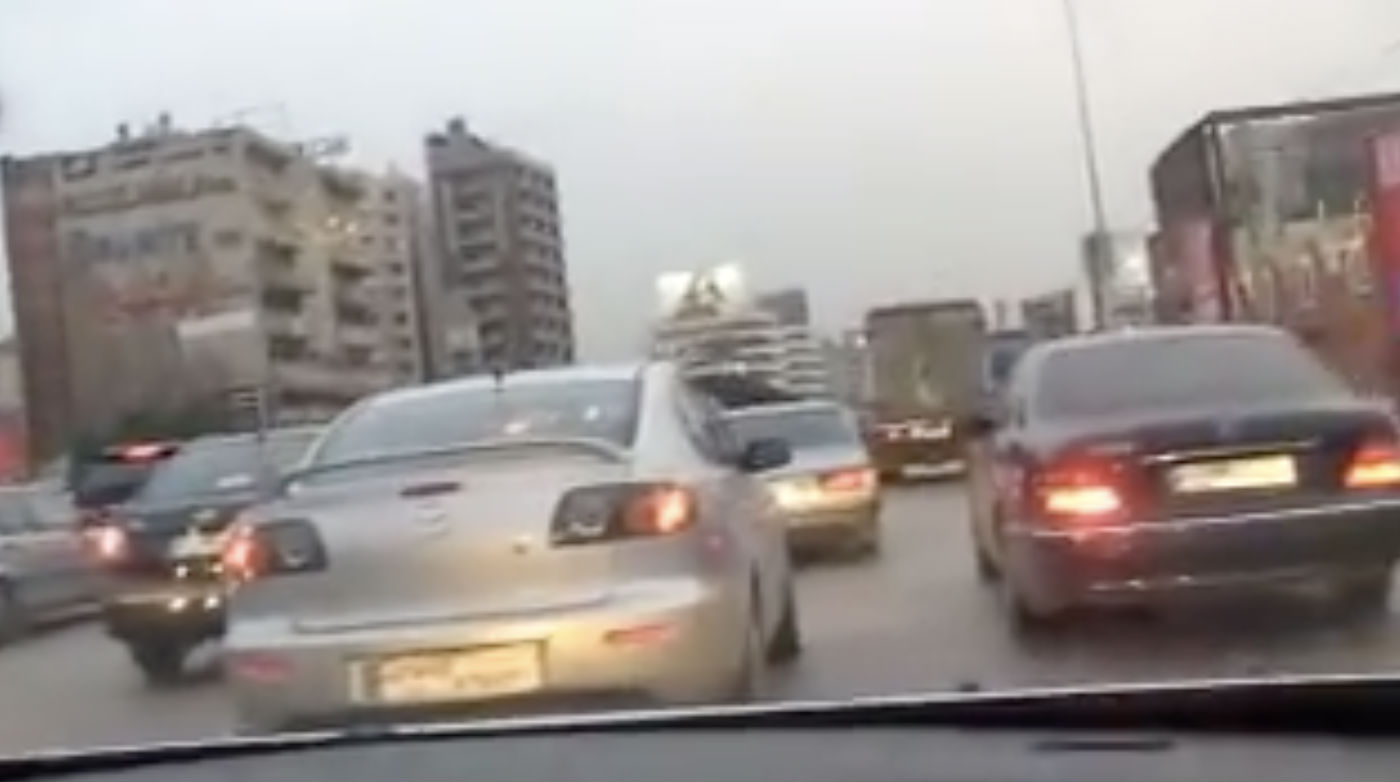 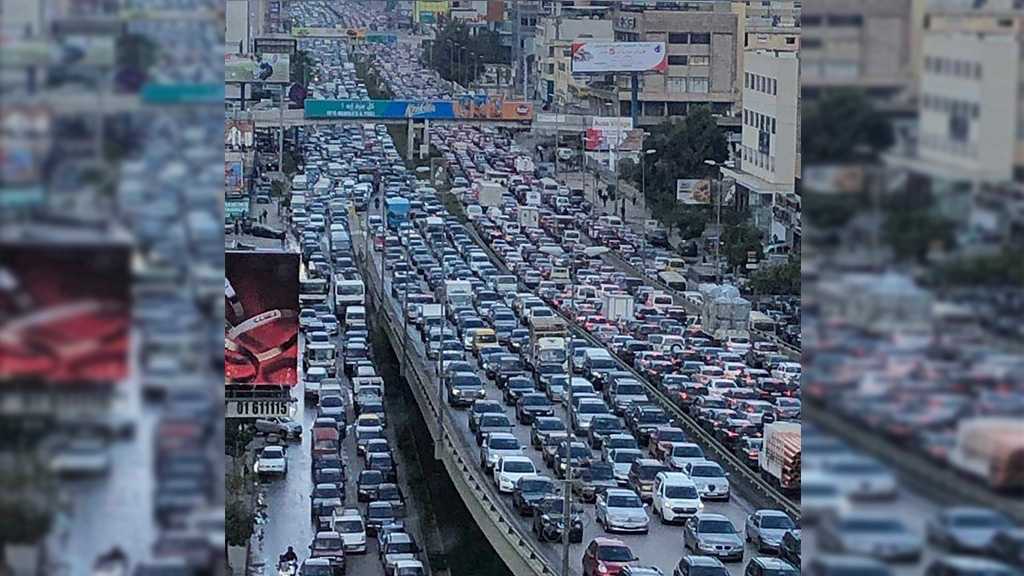 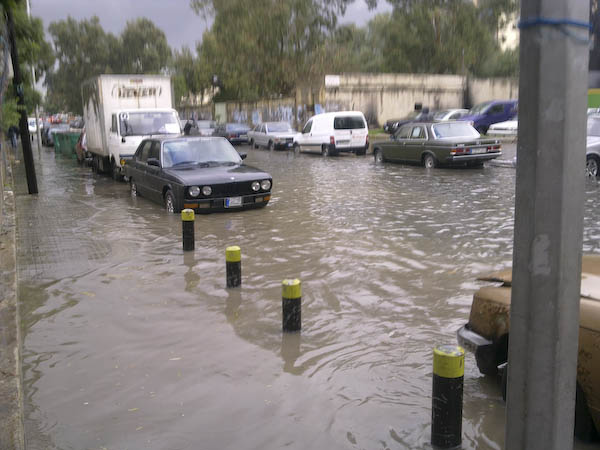 Garbage:
Check out how different the coast is on Google maps between 2009 and 2019. Instead of promoting recycling, we’re dumping garbage in the sea now. 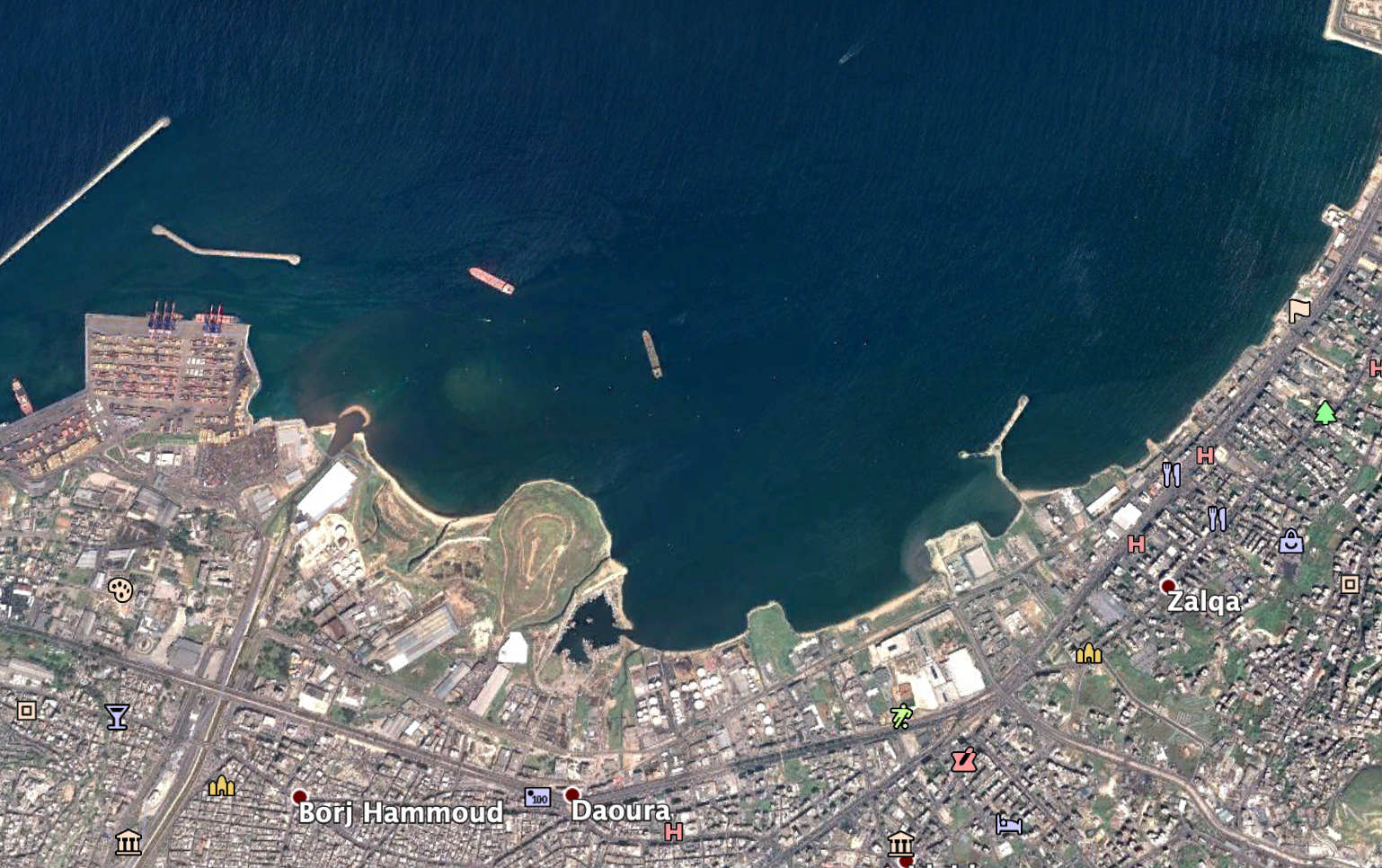 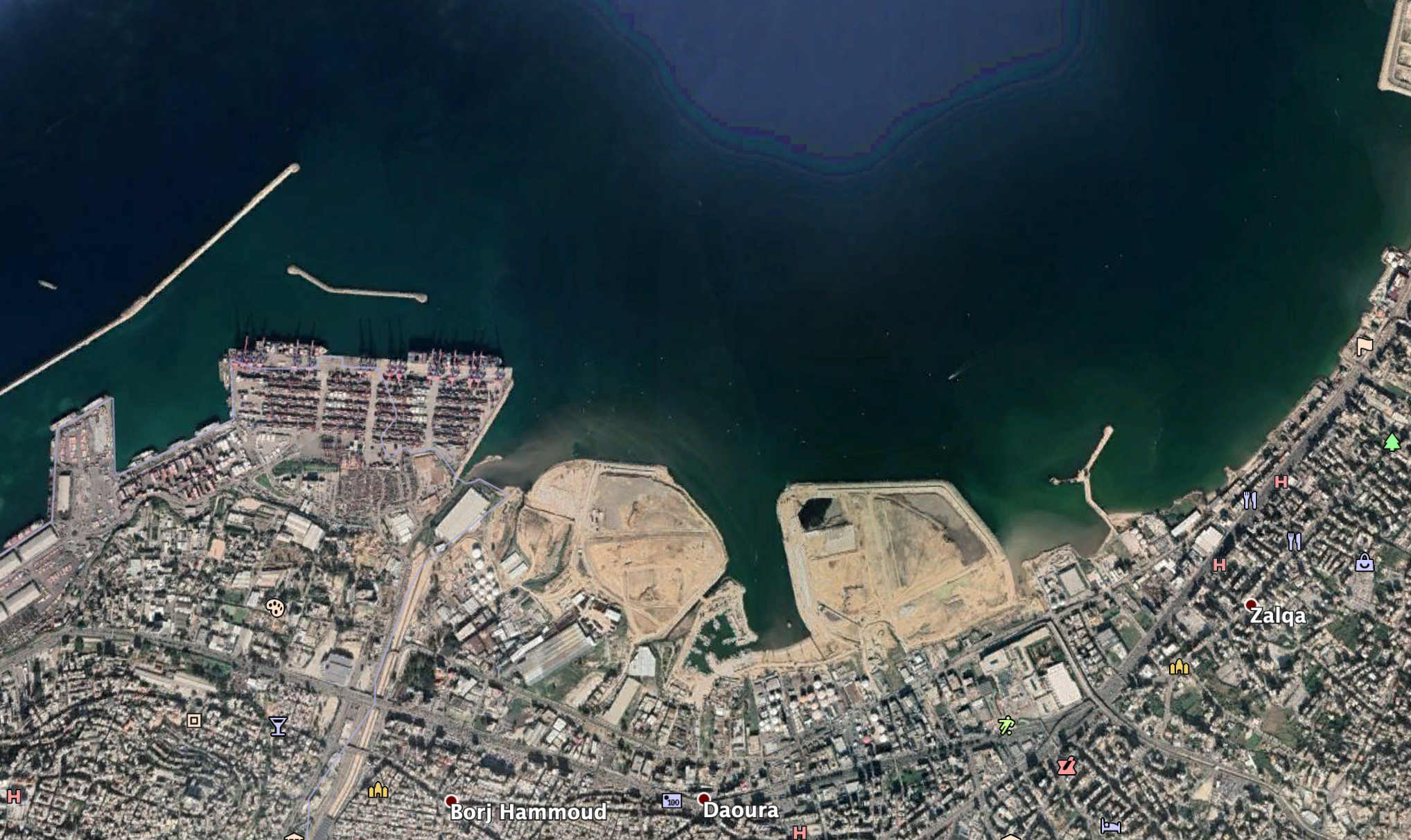 Martyrs Square:
Instead of beautifying the square, they wiped out all signs of green spaces and replaced them with concrete. 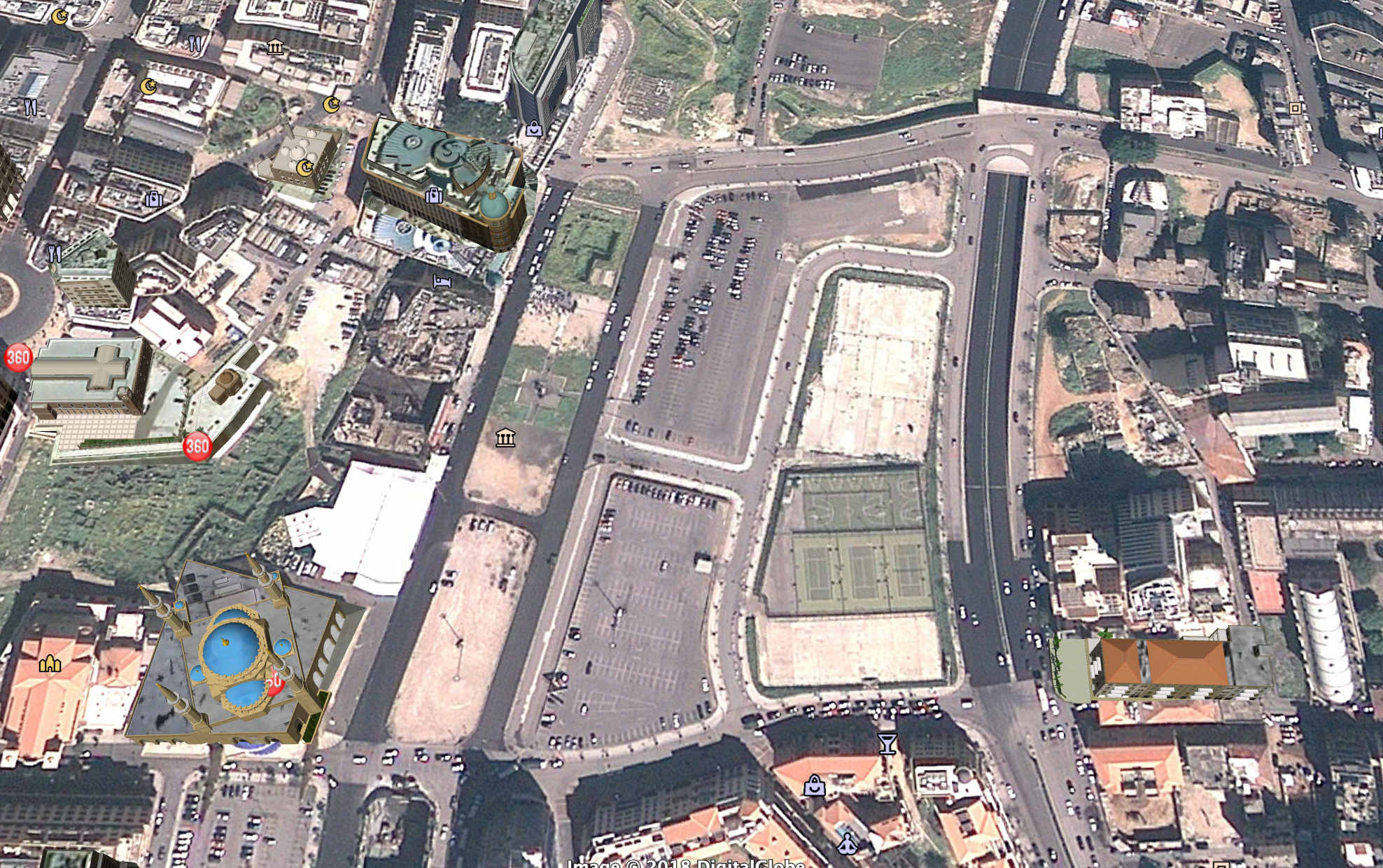 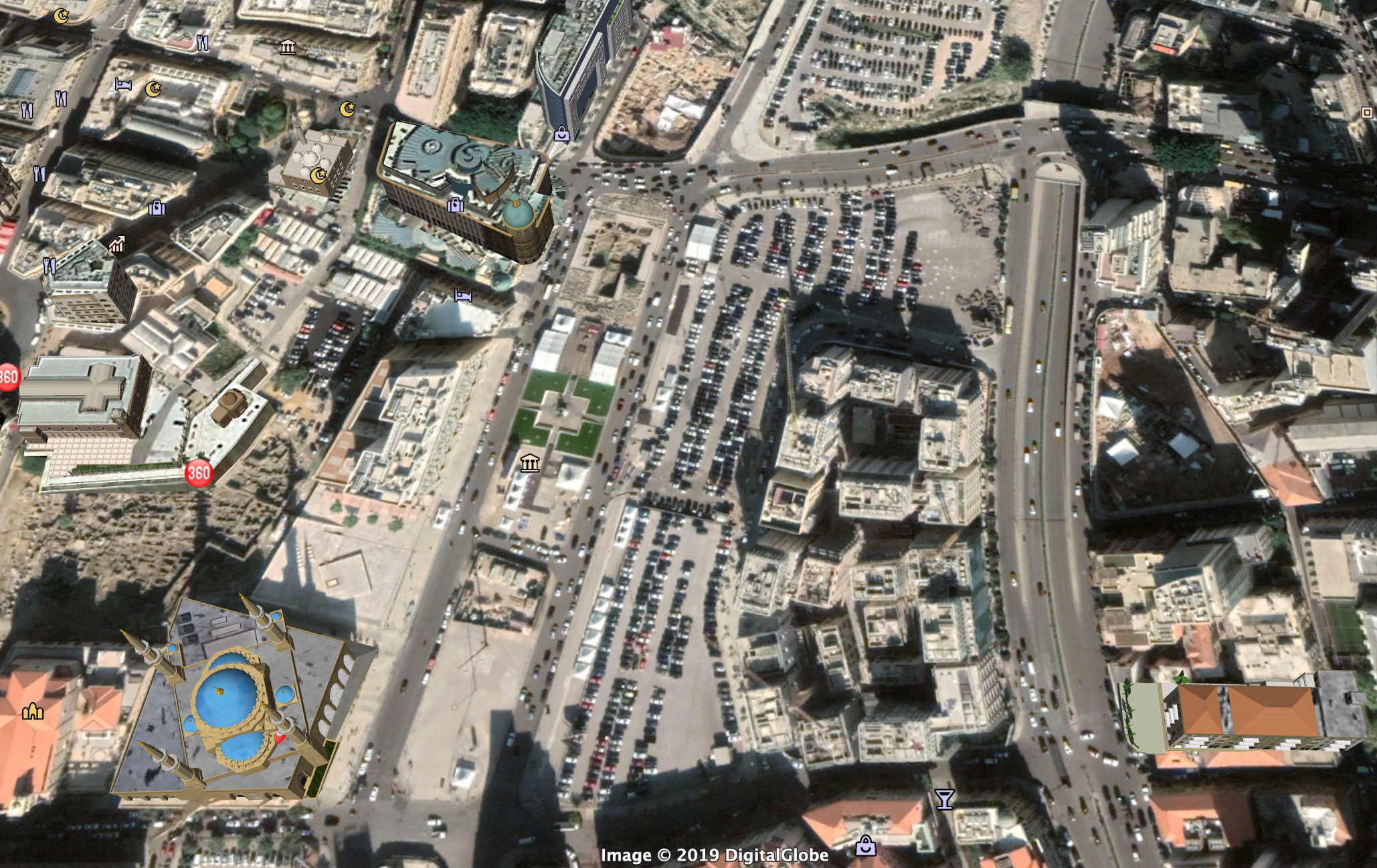 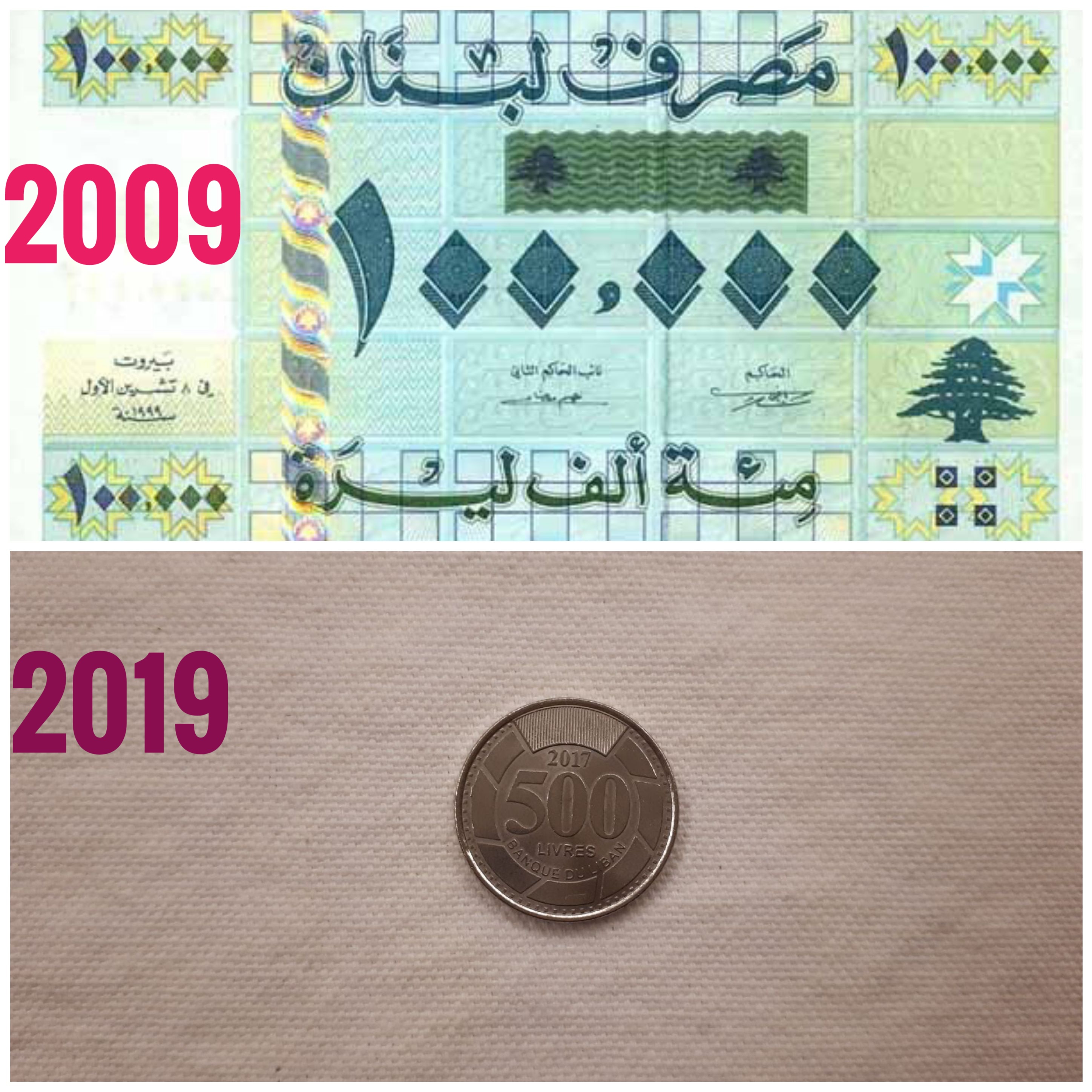