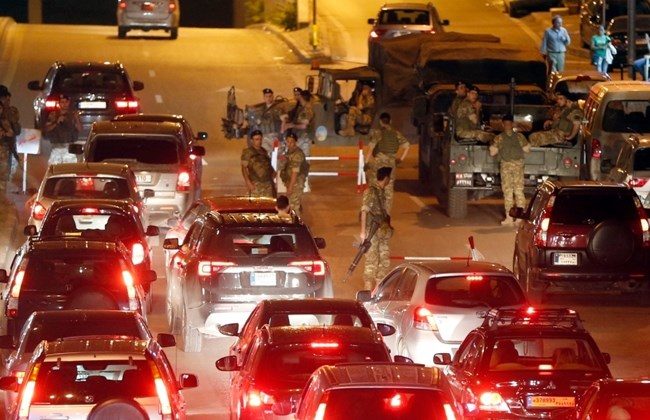 Elections are over, official results are out (or not yet?) and tensions are back on the streets whether in Beirut or in Choueifat. Yesterday a PSP supporter and Civil Defense volunteer called Alaa Abi Faraj was shot dead in the clashes that erupted and the videos that emerged were quite troubling to say the least. I also heard there was another casualty but I cannot confirm it yet. Also on Sunday, a man was killed by a stray bullet and another girl was injured in Zgharta.

Interior Minister Mashnouq has decided to ban motorcycles for three days following the skirmishes near the Aisha Bakkar Mosque in Beirut but the army had to intervene to contain the chaos. The only positive aspect in all this mess is that political leaders are not adding fuel to the fire but calming things down, but one has to wonder why did they allow things to escalate this quickly in the first place? I guess we all know the answer to that 😊

All in all, this is all a joke to these parties while innocent people are getting killed. And how do we respond to that as Lebanese? We make jokes and memes of course. Te3teer! 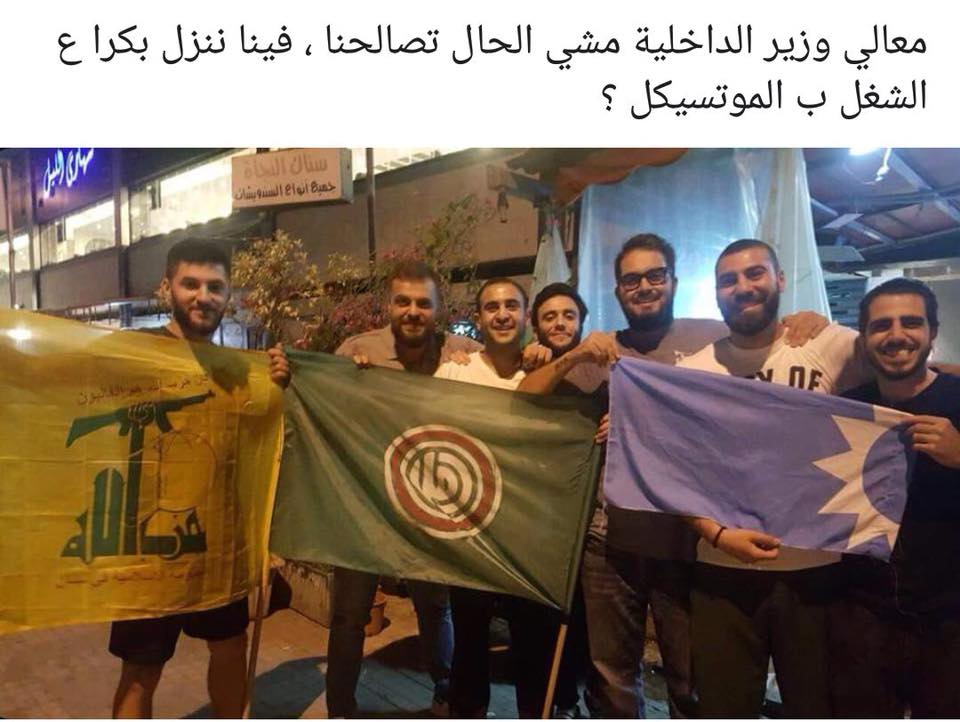