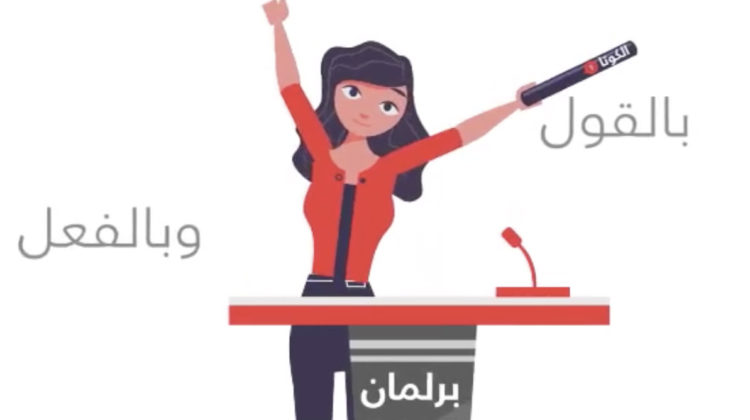 Lebanon currently ranks 180th out of 187 countries in the world in terms of women representation in parliament. We scored for years the lowest rates in terms of women political empowerment with less than 3% (Yemen, Oman, Qatar and Brunei Darussalam are the only countries with less than 3%) noting that the Lebanese woman was the first to obtain the right to run for office and vote in the year 1953 before any Arab state and even before Switzerland.

Unfortunately, the maximum number of women in parliament was 6 back in 2005, which is barely 5%, which is why a quota is needed as a temporary solution to help women take part in the political life.

While some may argue that quotas may place a ceiling on women’s participation or benefit wives and daughters of traditional male politicians, we will eventually end up with more women in power and will give voters a chance to vote both women and men. In fact, setting legislated quotas has proven in many countries, including Arab ones, to be one of the most effective way of achieving a better gender balance.

WomenInFront has published few videos explaining how a quota works and why it’s needed. Check