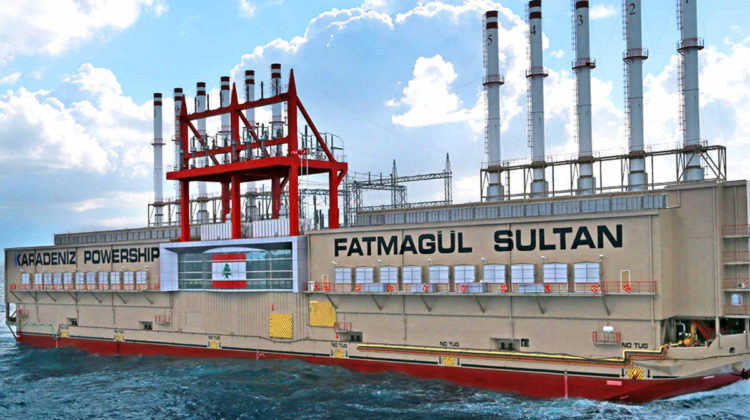 A severe power outage has been affecting a lot of Lebanese regions and the situation will only get worse after Turkish power barges threatened to halt production today in the evening if they were not provided with sufficient fuel oil.

The reason for this outage is a political one as EDL workers have declared a strike and abstained from doing repairs over the pay scale dispute, but the real reason is the crumbling infrastructure, the mis-management, corruption and incompetence in running this sector.

There’s no light at the end of the tunnel for Lebanon’s power crisis because what’s needed are not quick fixes and more polluting power ships but a decent long-term plan that relies on building new power plants and investing in renewable energies. The only plausible quick fix would be replicating the EDZ model for few years.