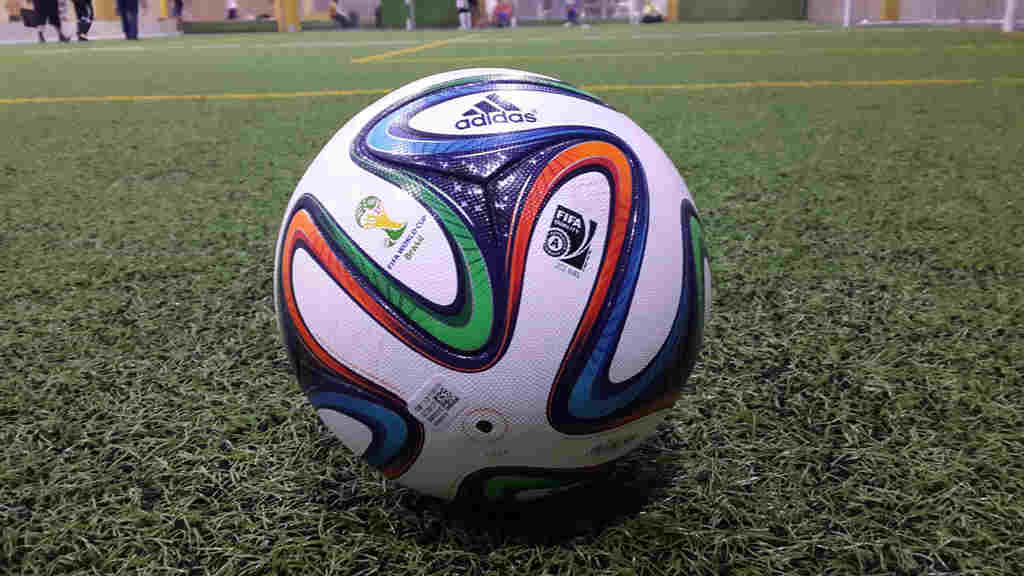 Adidas sent me the official World Cup Brazuca ball few months back and I organized a football tweetup to try out the ball and have some fun and it turned out to be awesome! Unfortunately, we were all busy playing so we barely took any pictures but hopefully I will have plenty of pics to share when I organize another football game.

Having said that and since the 2014 World Cup is barely a month away, I thought of organizing a small football giveaway and give out 3 Brazuca balls to football fans who follow the blog. Two balls will be given out on the blog and the third one on my Instagram account.

The competition is pretty simple as you have to answer the below 3 questions correctly to get into a draw. As for the Instagram competition I will share the details in the next couple of days on Instagram so stay tuned!

Here are the 3 questions that you need to answer:
1- What is the name of the stadium that hosted the 1950 World Cup Final and had a capacity of almost 200,000 people?
2- Who won the Golden Ball award for best player at the 2002 World Cup held in Japan/South Korea? (Hint: He was a goalkeeper)
3- Which Brazilian legend played a friendly game with the Lebanese Nejmeh team? (Hint: I posted about this few weeks back)

You have to get 2 out of the 3 questions right and submit your answers before tomorrow night. I will announce the two lucky winners on Thursday morning.