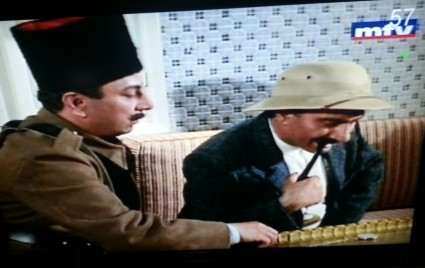 I think we can easily say سفر برلك has generated more positive and funny comments tonight than all of the Inta 7urr episodes combined. I don’t know what happened between MTV and Joe Maalouf but based on what I’ve read, it got pretty ugly. In fact and if this story turns out to be true, Maalouf and his crew were kicked out of the studios by the security personnel at MTV and asked not to come back.

To be honest, I didn’t like the way things ended and I hope they keep the show as the idea behind it is really nice, but give it a try with another host.