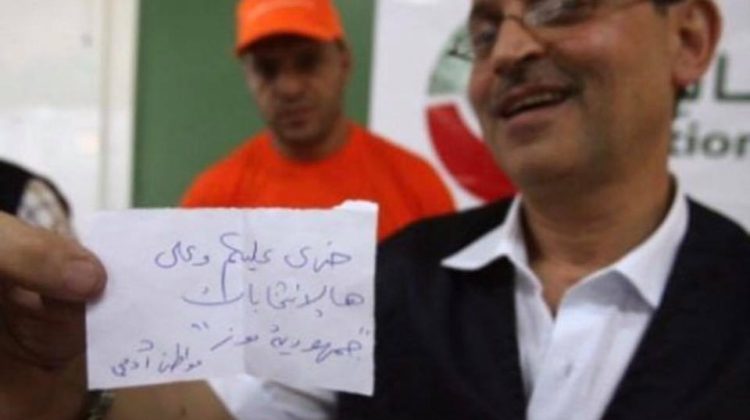 The hashtag آخر_مرّة_صارت_الإنتخابات# has been trending since yesterday where people are sharing what they’ve been doing 8 years ago when we had our last parliamentary elections in Lebanon. The tweets & Facebook posts are quite hilarious and brought back a lot of memories so I thought of checking my Facebook timeline back in 2009/2010 to see what I was up to.

1- I had just bought a new car: a Mercedes C230 Kompressor Sport Edition.
2- I loved partying at Chocolate Club (DJ Jojo), in Monot & Gemmayze.
3- I visited Damascus for the first time in my life.
4- I travelled to Vienna for the first time, had my first Wiener Schnitzel & Sacher torte and fell in love with the city. (I came back for another visit in 2013)
5- I watched Nemr Bou Nassar for the first time and it was hilarious.
6- I used to play Command & Conquer: Zero Hour almost twice a month.
7- I used to go party in Batroun.
8- I got the iPhone 3GS, the only jail-broken iPhone I ever got and regretted dearly.
9- I used to publish notes on Facebook.
10- I used to play Tennis Mania on Facebook (I loved that game!)
11- I used to tag Faraya in my ski pictures and get away with it.
12- I discovered Tripoli for the first time.
13- I met my future wife at LAU.
14- I was hooked on Dexter (TV Series) and was pissed off for weeks on how another TV series, “Lost” ended.
15- I was planning with Chahe & Mark on kicking off Blogbaladi and we brainstormed for a couple of months to figure out the name!

*Extra: I lost interest in Lebanese politics and that’s the best decision I’ve ever taken in that regards. I still follow the news but it’s all one big joke to me 🙂