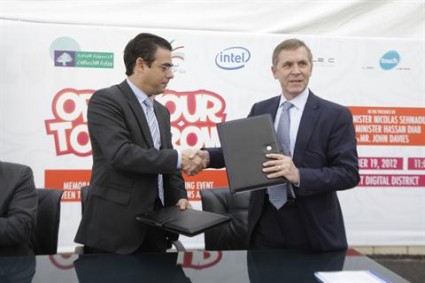 Update: I don’t follow the tablets’ market that closely and I thought Intel-powered tablets aren’t that bad. However, after having read Mustapha’s post, I have to agree that while the initiative of getting affordable tablets to Lebanese public school students is good, distributing MANDRIVAs instead of iPads and Android-powered tablets is a bad idea as we are selling them worthless technology. Read BeirutSpring’s full post [Here].

The tablets will have both WiFi and 3G connectivity, along with some educational material and Intel’s business mentorship program. The pilot project will provide around 1,500 tablets to 10th and 11th grade classes in 15 public high schools across the country. According to Education Minister Hassan Diab, every public high school student should have a tablet PC by 2014. 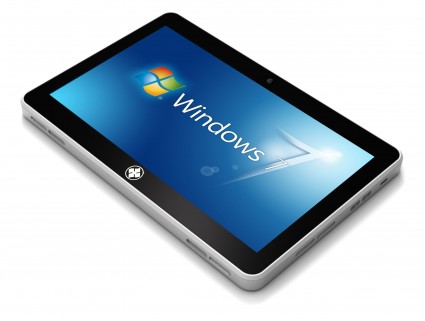