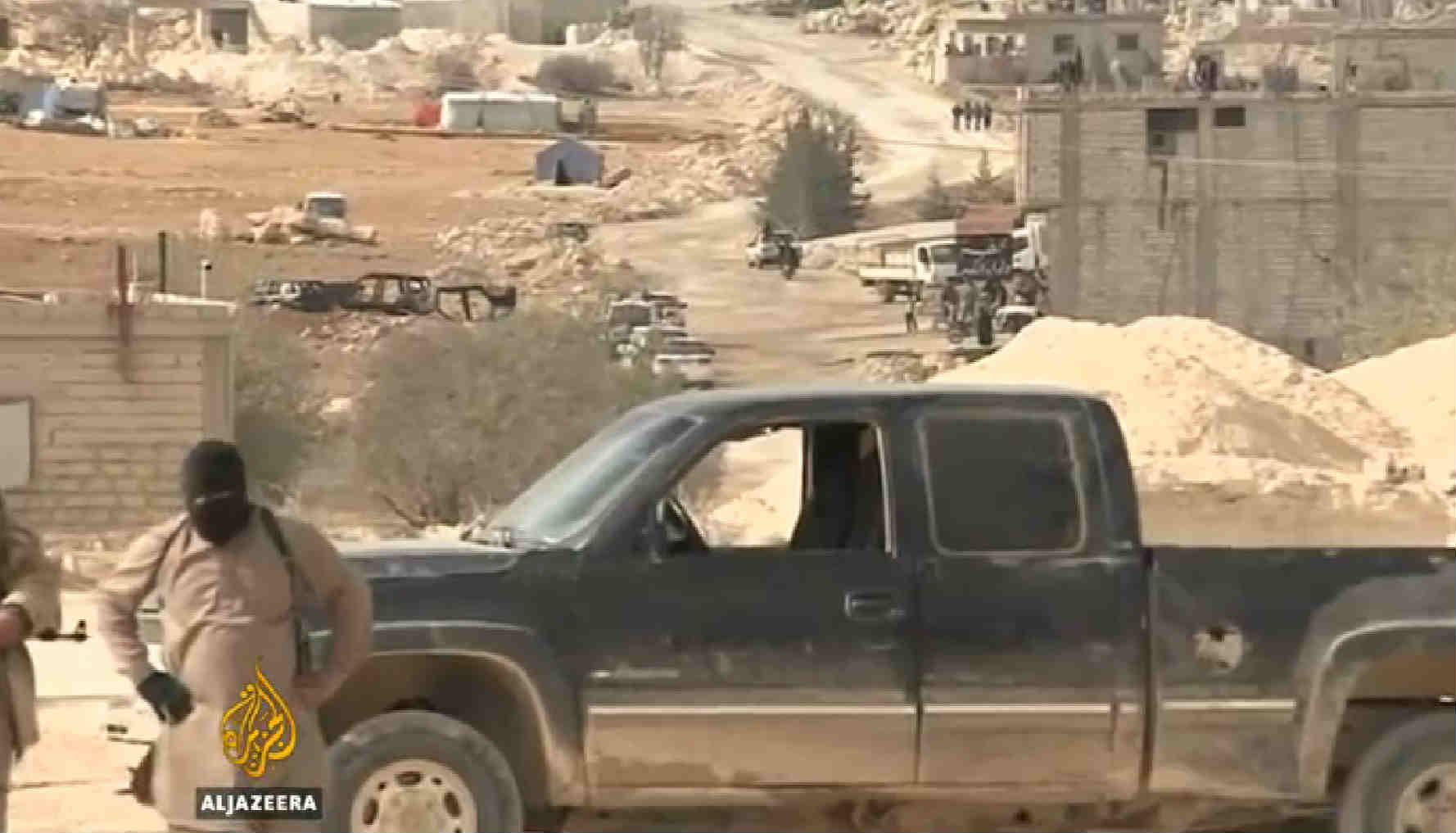 Sixteen Lebanese soldiers were released today by Al-Nusra Front after a year and a half in captivity. The soldiers were freed in exchange for 13 prisoners and 5 women, including Saja al Duleimi, Baghdadi’s ex wife. Earlier today, The body of slain soldier Mohammed Hamieh was handed over to the Lebanese authorities. Nine soldiers are still being held by ISIS.

I wish we didn’t have to negotiate with terrorists to free our soldiers but what matters right now is that these soldiers are back to their families. Moreover, the Lebanese authorities should work on releasing the remaining 9 soldiers and take the necessary precautions to avoid future abductions in Arsal and its outskirts.

What these families went through was unbearable and unacceptable. I’m very happy that their wait is finally over and I hope that the fate of all the disappeared and missing people in Lebanon be clarified once and for all, especially those who went missing during the Civil war and are in Syrian prisons. 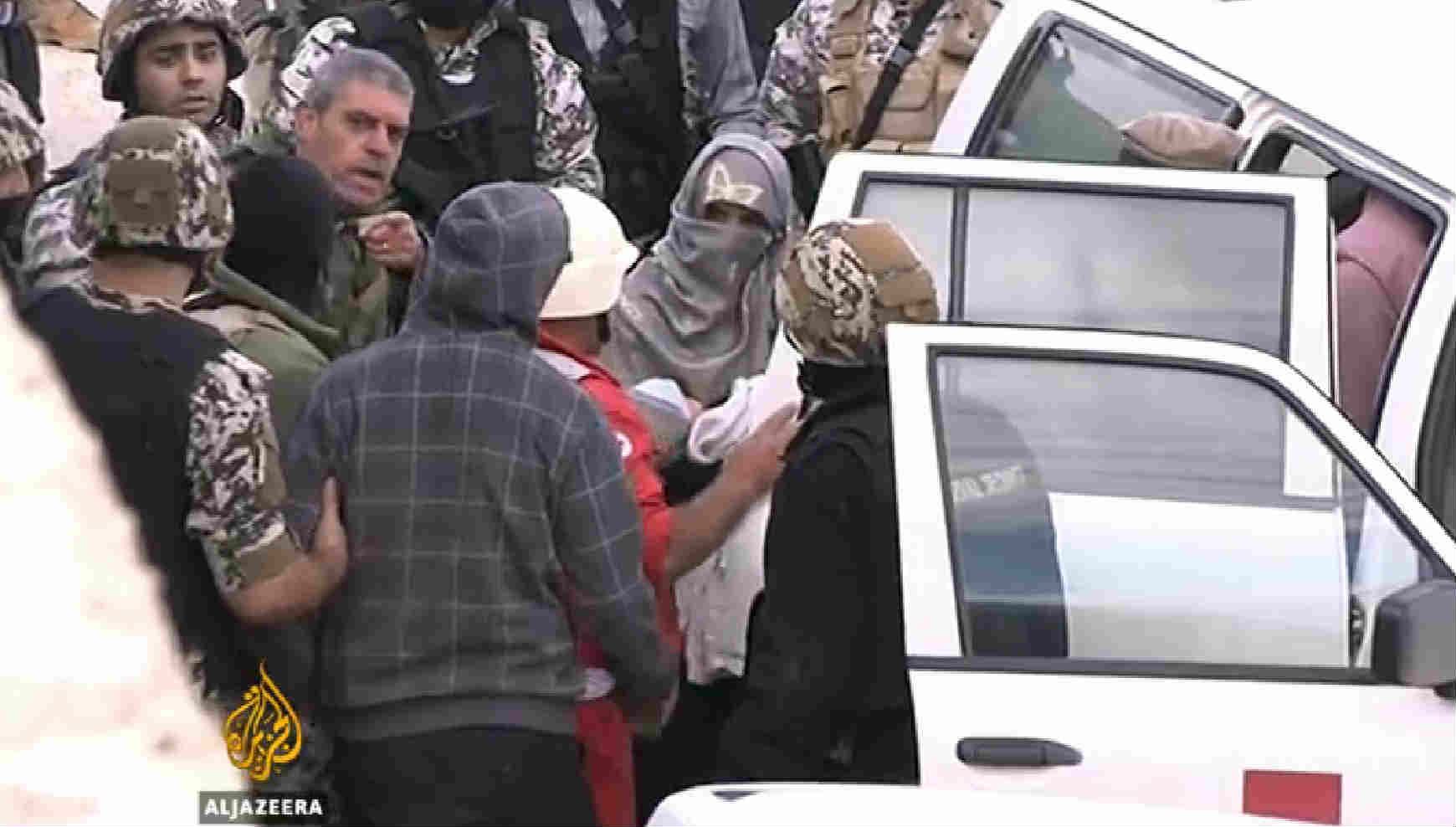