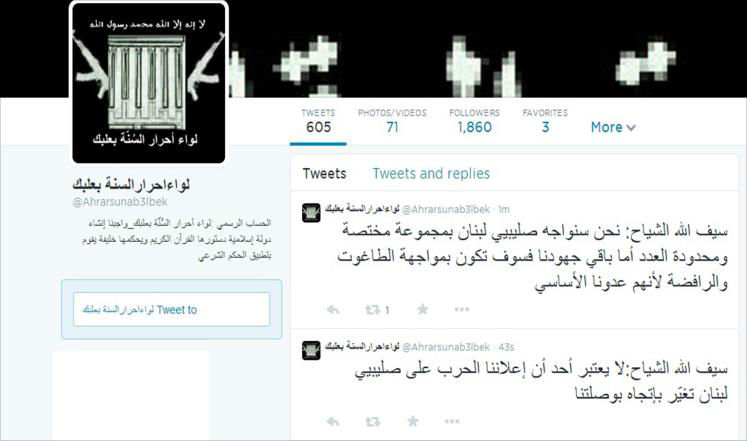 The ISF has finally caught the guy behind the Free Sunnis of Baalbek Brigade’s Twitter account and revealed that he’s a 19 year old young man from the Baalbeck region. This kid has terrorized the whole country with his tweets specially after he threatened to attack Christians and burn Churches to the ground. The so-called Free Sunnis of Baalbeck Brigade also claimed responsibility for several rocket and bomb attacks in Lebanon, including the latest suicide bombing at Raouche’s Duroy Hotel.

Let’s just hope that this is the full story and it was indeed some kid fooling around. 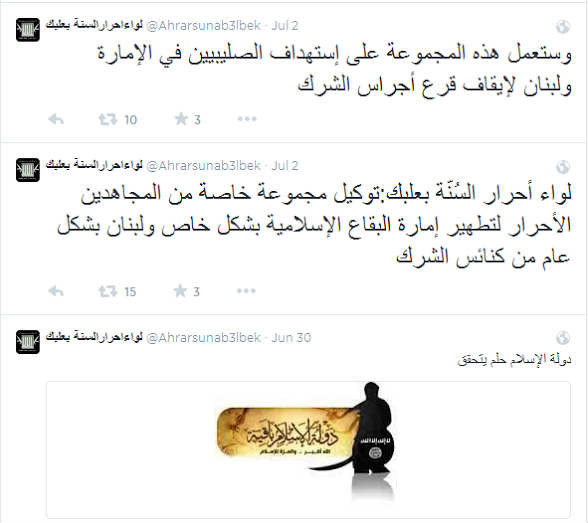 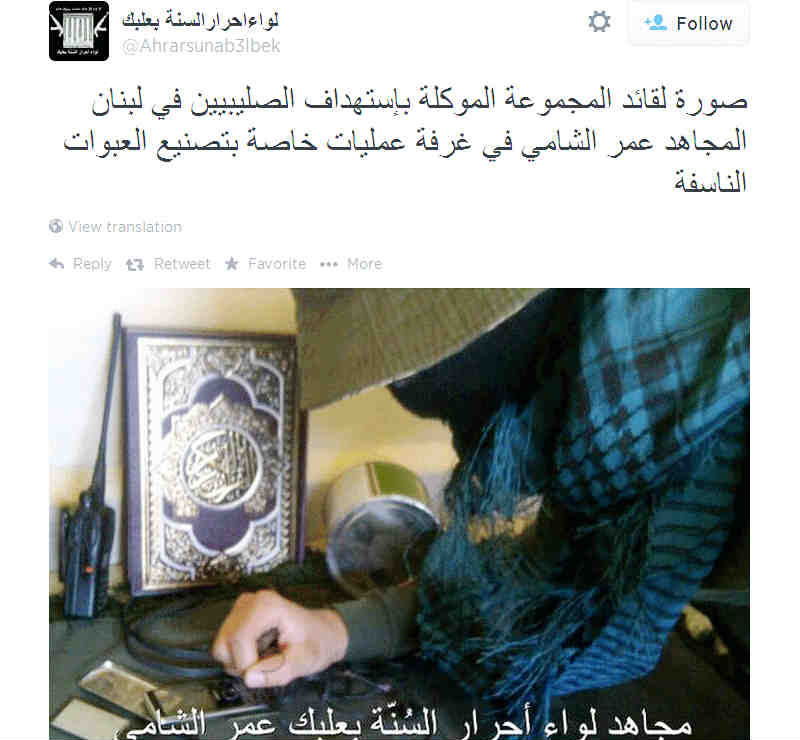