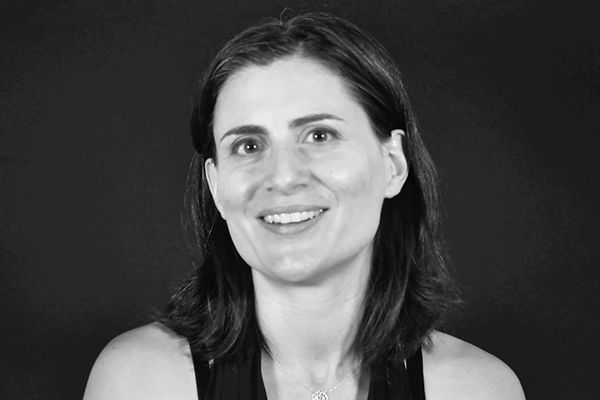 Lebanese architect Amale Andraos has been appointed as the new dean of the Graduate School of Architecture, Preservation and Planning at Columbia University (GSAPP) in New York City and will assume the position on September 1, replacing Mark Wigley who announced his retirement last year.

Amale is presumably the first woman to become a dean at the school.

An associate professor at GSAPP and a principal at the New York-based firm WORKac, Andraos is a leading voice on urbanism and globalization, and related environmental and social concerns. She has worked on such noteworthy projects as the Blaffer Museum in Houston, the Children’s Museum of the Arts in Manhattan, and the Edible Schoolyards at P.S. 216 in Brooklyn and P.S. 7 in Harlem.

Born in Beirut, Lebanon, Andraos earned an MArch degree from Harvard’s Graduate School of Design in 1999, and later worked with celebrated architect Rem Koolhaas (GSD Professor in Practice of Architecture and Urban Design) at OMA in Rotterdam and New York.

“The GSD was the first instance of a truly open, diverse, global and engaged model of education I experienced,” Andraos said. “It was the most formative in what I looked for later in practice and teaching, and I am looking forward to continuing to build a strong conversation between the GSAPP at Columbia and the GSD, at an exciting and important moment for the field.” [Link]