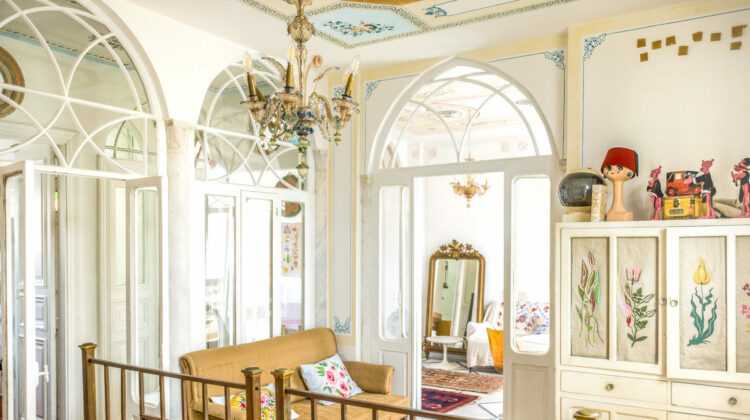 Known as the keeper of Beirut’s past, Lebanese collector Henry Loussian has finally opened his Batroun house, his own Sistine Chapel, to the public. The announcement was made on Instagram where he invited people to call or WhatsApp 03753654 to book their visits.

The Batroun house will be open as a museum for the 100 houses demolished from Beirut and include their photos and their accessories, as well as where they were located, and which ones were transformed and rebuilt. The 3-floor museum was transformed using accessories and parts collected from Beirut’s old houses. 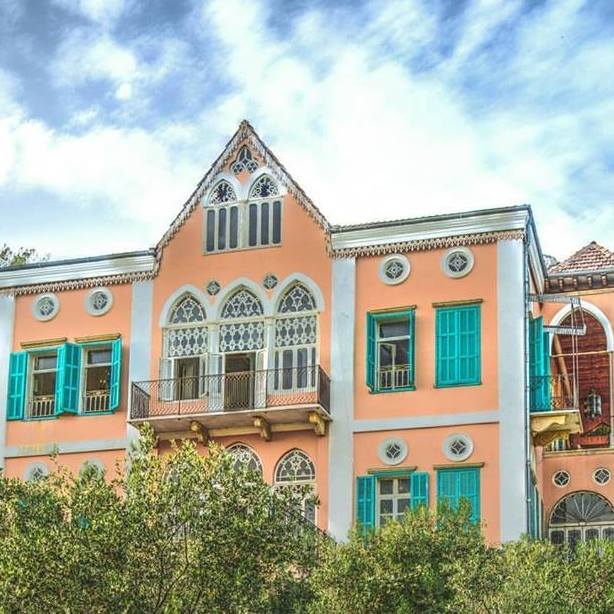 Check out his interview with [theverbose.com] and his Ziyara episode below: