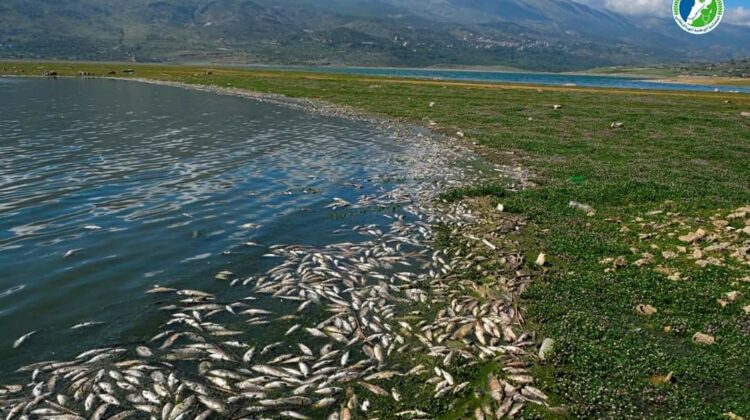 Over 1000 billion liras were allocated by the Lebanese authorities to clean the Litani River, in addition to consuming a 55 million dollars loan from the World Bank, and the outcome was over 40 tonnes of dead fish washed up on the shore due to polluted waters. 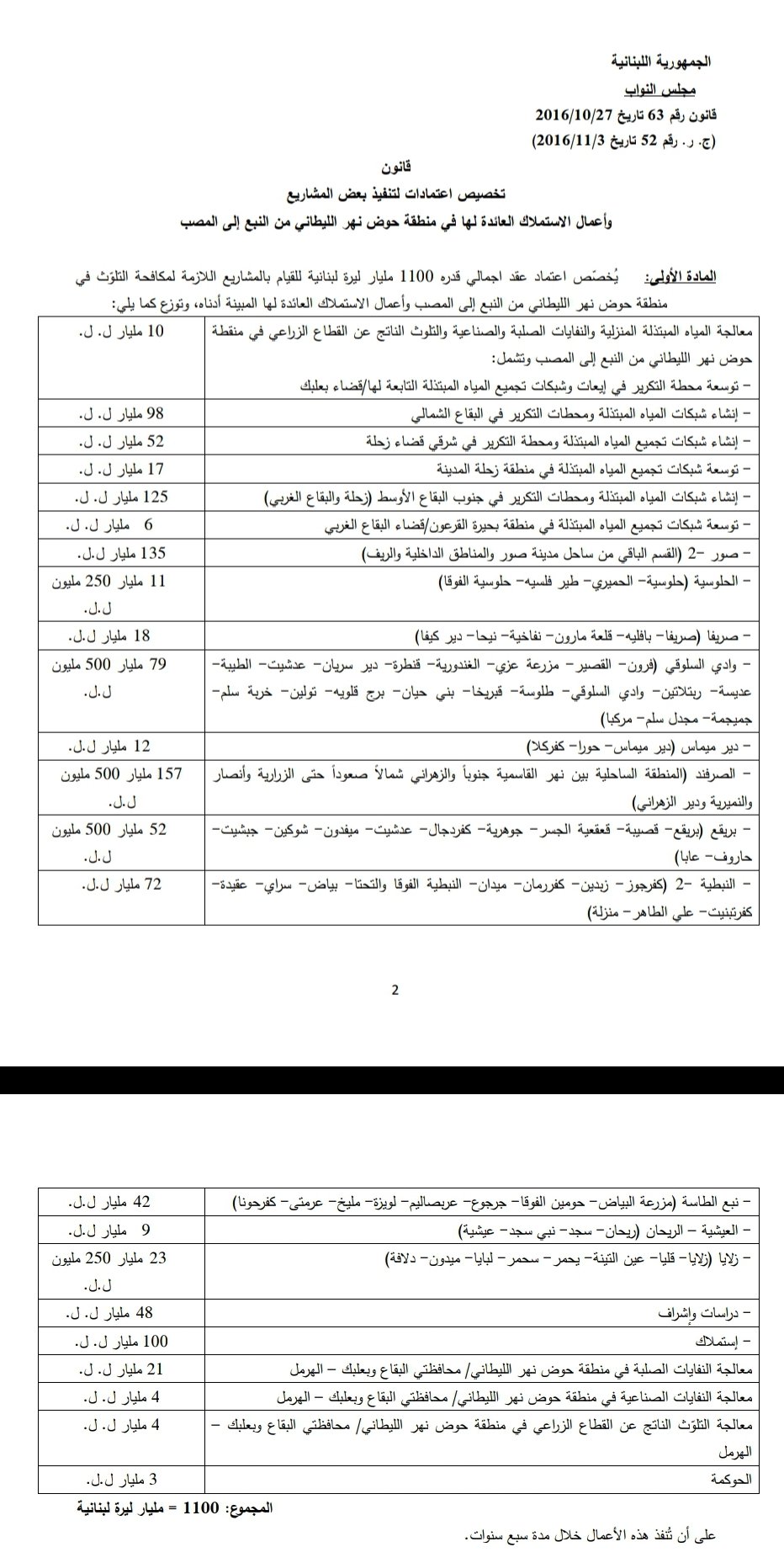 The 1000 billion liras project, which equaled almost $730 million two years ago, was divided into four key components: $14 million will go to solid waste treatment, $2.6 million for agricultural pollution, $2.6 million for industrial pollution and $712 million for sewage treatment. However, despite having spent over 400 billion liras till today, little progress has been made, and the polluters are still the same: Factories and slaughterhouse, untreated sewage, chemicals from agriculture runoffs and disposal of municipal waste.

We’re already paying back the 55 million dollars loan to the World Bank for a failed project, while the state is begging for “fresh” dollars left and right.

PS: At least 7 tons of dead fish were apparently distributed in the market.