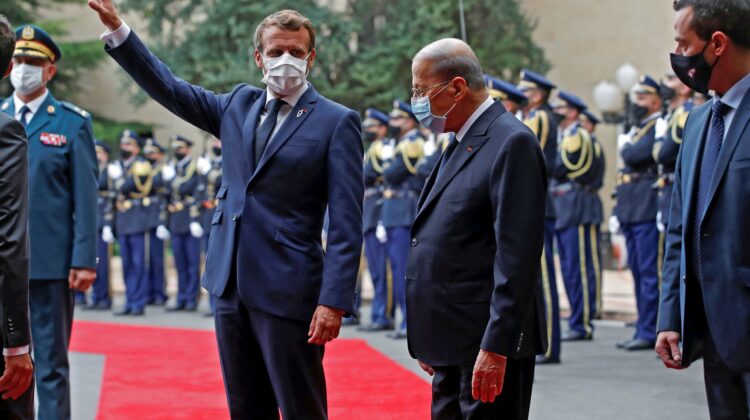 French Foreign Minister Jean-Yves Le Drian stated yesterday that France is imposing entry restrictions on some Lebanese figures for alleged corruption or for blocking the government formation. French President Macron had already proposed an initiative back in September 2020 to help Lebanon out of its crisis but it died out.

Having said that, preventing politicians from entering France is not a punishment, and is not a serious move by the French authorities to pressure the Lebanese ruling political class, if this is truly their goal. They already gave them a margin to strengthen their position (unintentionally?) following Macron’s visit and unless they hit them where it hurts (money), then this is all a useless PR stunt. Banning them and their families from enjoying Paris and shopping with our tax money will not help.

In all cases, I think we’ve reached a point where all foreign parties are waiting for Lebanon’s total collapse to re-negotiate their shares with the emerging “winning” parties. it’s a sorry state of affairs.