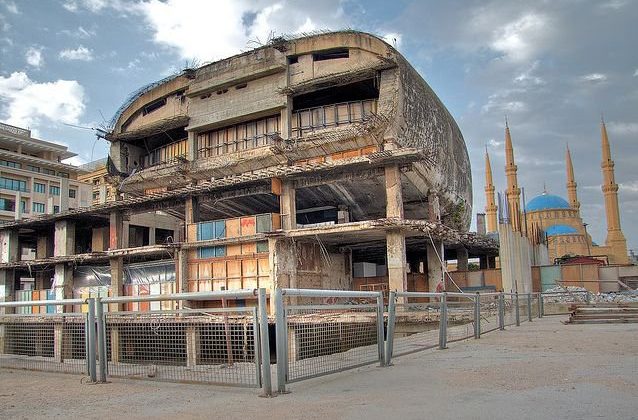 The “Egg” building is one of Beirut’s most iconic landmarks. It was built in 1966 by Lebanese architect Joseph Philip Karam and was part of a multi-user complex including an egg-spaced shell and two high towers with spaces for leisure (shopping mall, cinema) and offices. Only one tower was completed but it got destroyed during the Civil war and the Egg-shaped cinema is the only structure left standing there.

Beirut Heritage shared recently a 3D recreation of the famous City Center (aka Egg Building) done by Mohamad Salem. Here’s how it looks like:

And how the original center was supposed to look like: 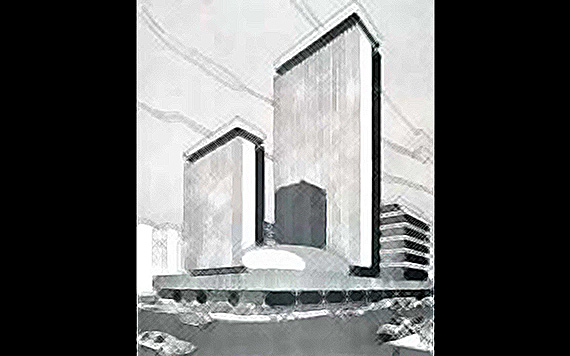 While going through Beirut Heritage’s FB post, I stumbled upon another interesting take on the Egg by Farah Abdallah. While Salem’s aim was to recreate the City Centre Beirut as it was originally, Farah’s proposal is more of a modern one, and if you ask me, a very lively and exciting one. 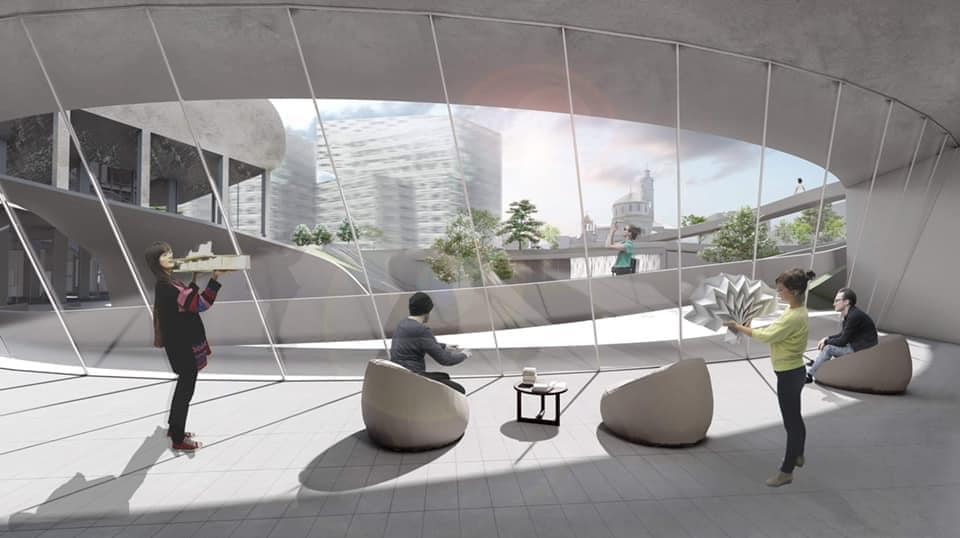 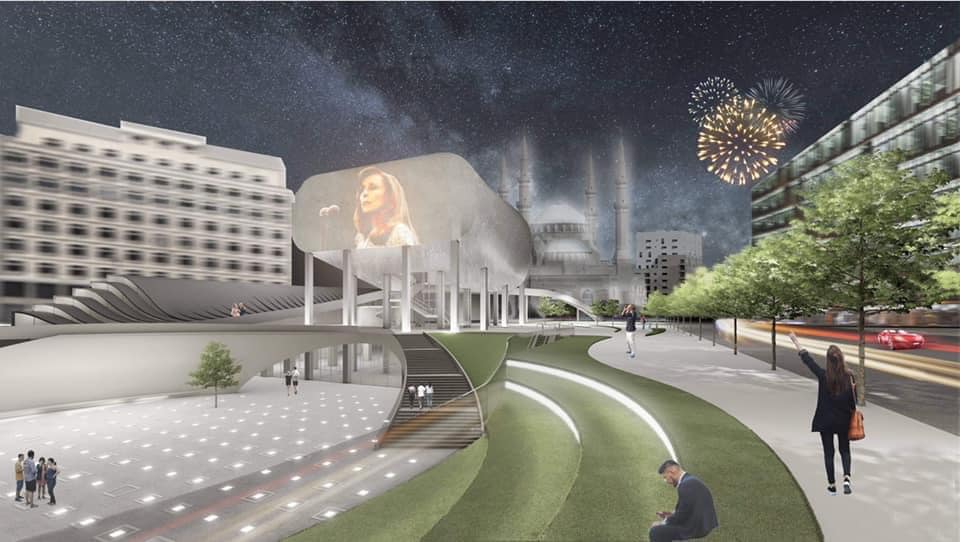