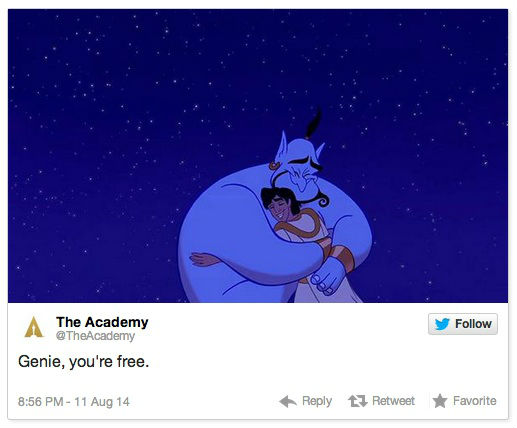 The Academy Tribute to Robin Williams

Robin Williams, who died on Monday, has apparently finished filming four movies that will be released in the coming months. There’s Night at the Museum: Secret of the Tomb where Williams plays President Theodore Roosevelt, a holiday movie called Merry Friggin’ Christmas, comedy film Absolutely Anything where Williams voiced Dennis the Dog and Boulevard which premiered at the Tribeca Film Festival. There were talks about a sequel to Mrs. Doubtfire as well but the film would probably not go on without its star.

I will definitely be watching these movies and I am currently downloading the old Mork & Mindy seasons to watch them over the weekend, as well as Good Morning Vietnam, Patch Adams and Dead Poets Society. 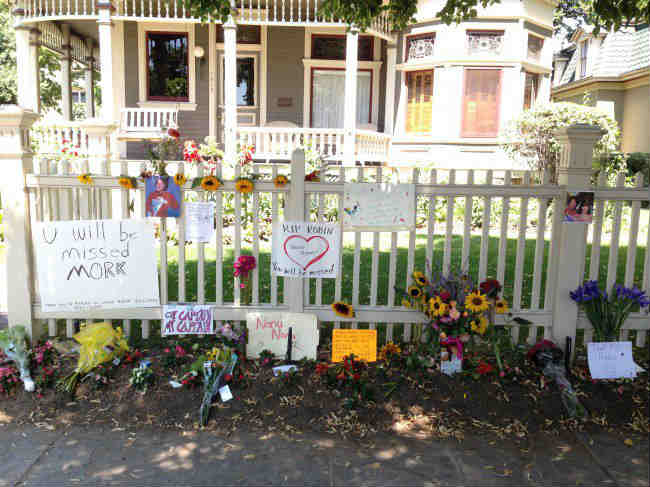 House where Mork & Mindy was filmed