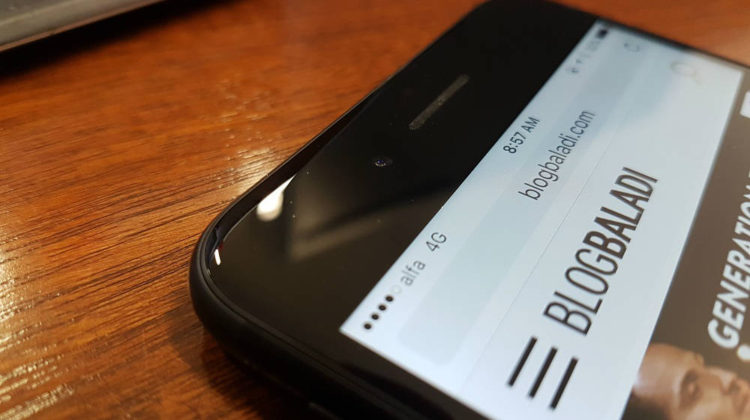 I was hoping to witness some increase in internet speeds today but instead I was unable to connect to my mobile data (3G/4G) for at least two hours and a couple of friends told me their DSL connections were also down.

I called Alfa since my Touch line was working fine and they told me that there was indeed an issue linked to Ogero.

According to new Ogero head Imad Kreidieh, the issue was linked to heavy testing being performed by Ogero team earlier this morning. The situation got back to normal around 4PM. 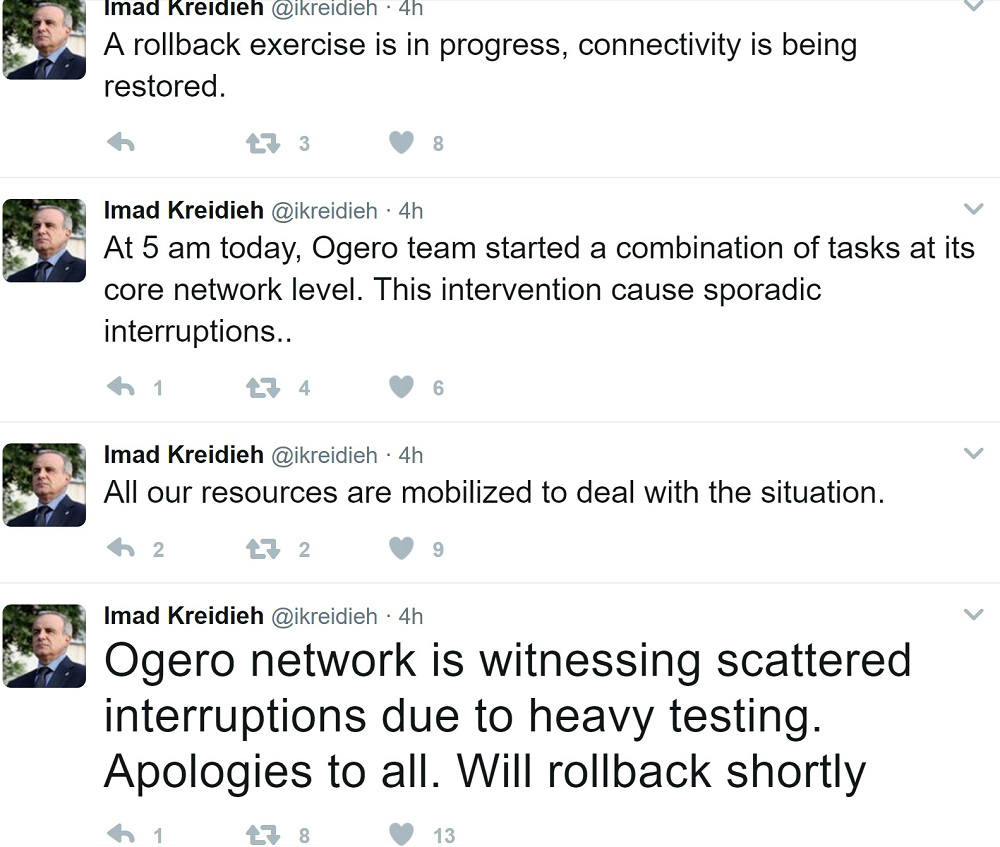 I have no idea what these tests were about, but let’s hope they will work out next time and get us better speeds 🙂