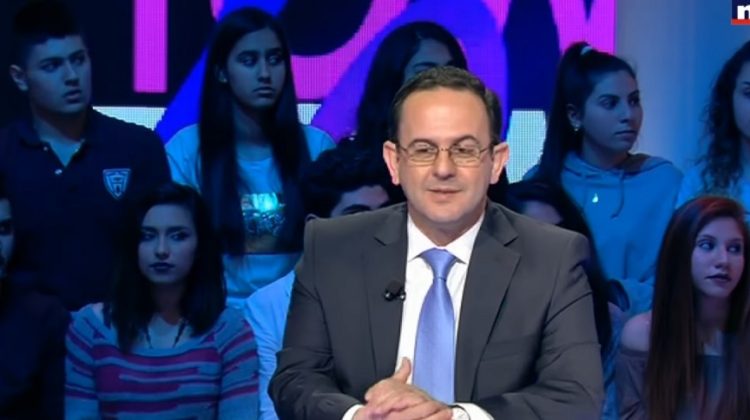 To be honest, I’m not surprised or outraged by his answer because Armenia is his mother country and a lot of Armenian-Lebanese feel the same way, but given that he’s the Minister of Tourism, whose job is to promote Lebanon, he shouldn’t have picked “Armenia”. You cannot be the Lebanese Minister of Tourism and come out on TV and say you prefer Armenia over Lebanon. That’s just wrong and he should clarify that matter.