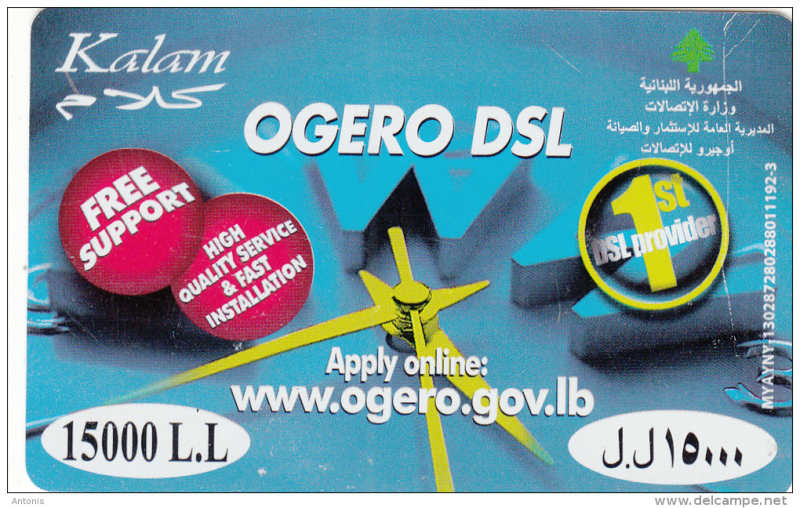 Telecom Minister Boutros Harb announced that the prices of phone calls made through prepaid cards will be slashed by 50% for land line calls and 30% for cellular phone calls. International calls were also made cheaper by 50%. Prices will be adjusted starting April 1st which is today.

Of course any reduction in prices is always welcome, even though the above are irrelevant to me and many Lebanese, but what we really need are better internet quotas at the moment at lower prices. Moreover, these unbelievably high subscription fees for postpaid lines should be lowered. Anyway, I think it’s too early to judge Minister Harb as he’s been in office for a couple of weeks now, so let’s just hope he fulfills all his promises which include unlimited internet, deployment of fiber optics, better DSL coverage and an enhanced 3G service.