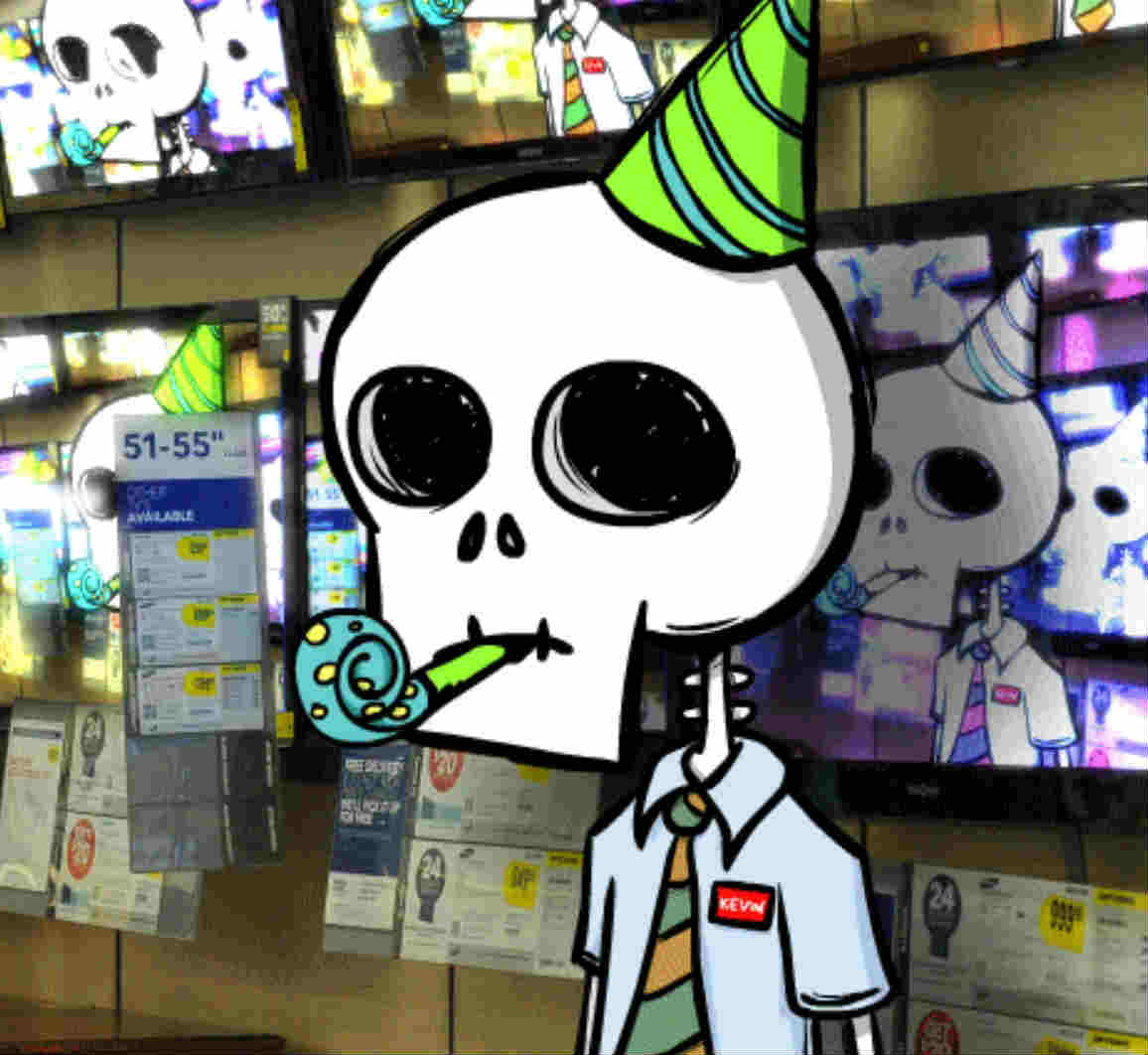 Demonic devil worshipers are everywhere in Lebanon, they are growing in numbers, they are forming groups and organizing parties to recruit young innocent people. They are taking over the nightlife scene and the forces of good are helpless against them. Last year, the authorities caught a bunch of Jägermeister Demonic Worshipers who were organizing a Friday 13 themed party just on time before they performed their satanic rituals of dancing around while drinking and smoking. This year, they almost got away once again with a 3-day event but were exposed thanks to brilliant and unparalleled investigative journalism. Black Mass, Sacrifice rituals, recitation of prayers, digital drugs (whatever that means) and other satanic rituals were unveiled and shown to the public, all based on solid and undeniable evidence: a hidden cross-shaped sign spotted on one of the event’s posters:

So In case you don’t want to end up at a devil worshiping party, watch out for these signs:

The other 655 reasons are as stupid as the ones listed above.

On a serious note, I don’t have much info about devil worshipers or satanists in Lebanon (whatever that means) but someone should hold accountable journalists who come up with such ridiculous stories every year. In fact, any journalist who posts unverified and fabricated stories should be fined.