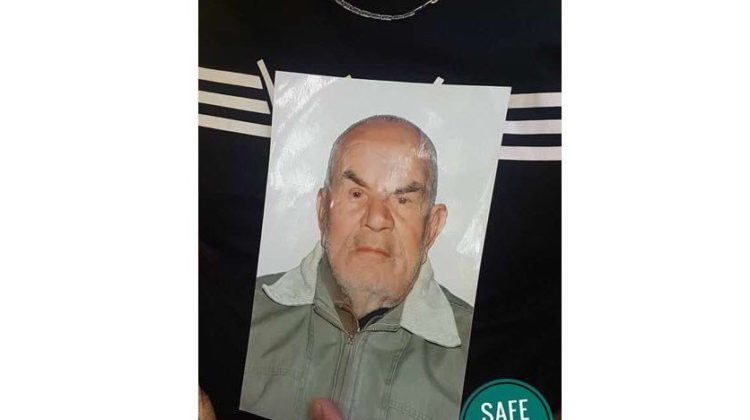 Every year, it’s the same story all over again. Idiots shooting guns in the air to celebrate their kids passing the Brevet exam and the outcome is also the same: More innocent people dying or getting injured as a result of celebratory gunfire. The latest victim was an 85 year old man called Hussein Jamaleddine who was hit by a stray bullet and succumbed to his wounds. He lived 85 years only to get killed by some stupid f*ck who thinks it’s ok to empty his machine gun in the air to celebrate.

The ISF launched a campaign prior to the official exams asking people to report anyone firing a gun to celebrate and vowed to arrest those who do. Well here’s a flagrant video from last week and I’m sure there are tons of others out there! 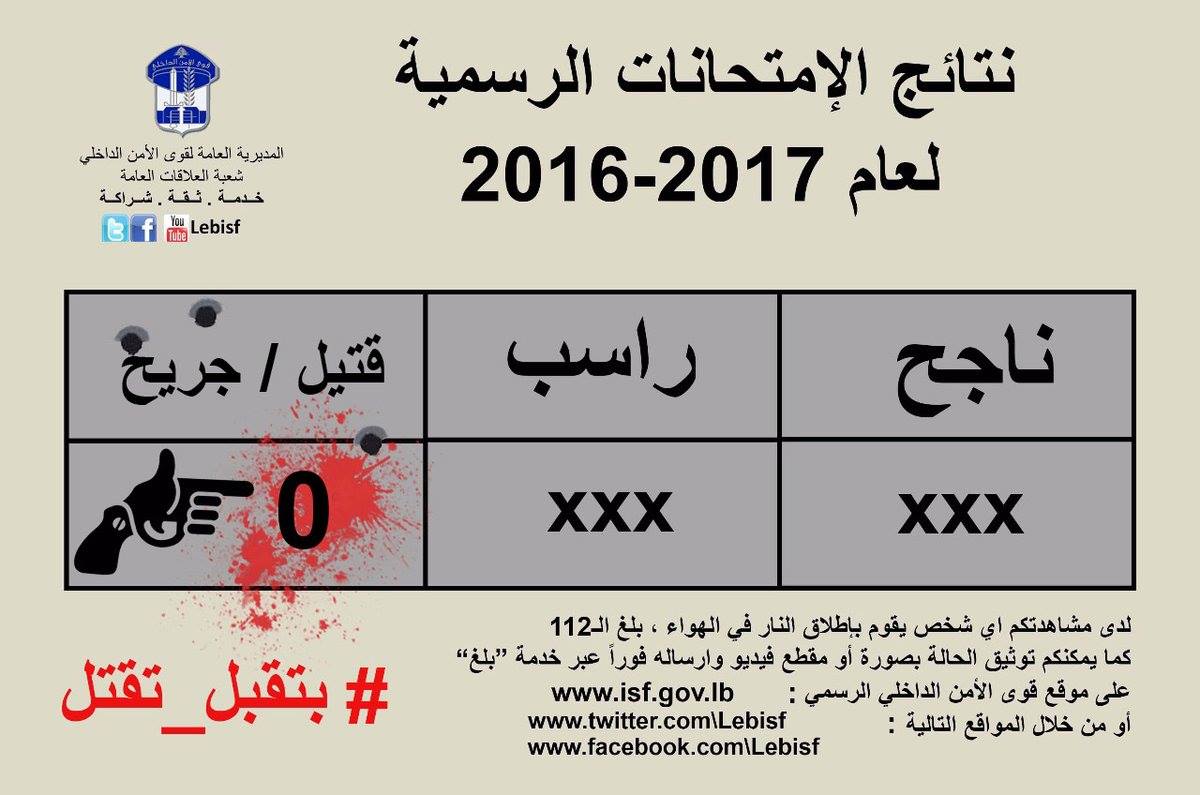