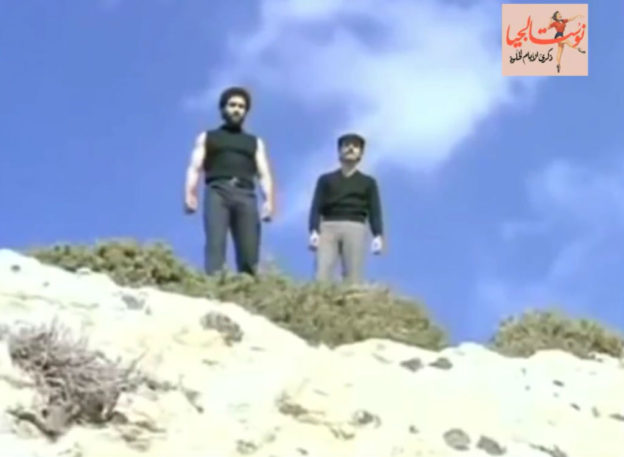 There are very few documented jumps from the Raouche rock but apparently it was quite common back in the old days and people would do it to show off not to commit suicide. The below video is taken from a 1983 Lebanese movie called “عودة البطل” (Hero’s return) where a stuntman called Mohammad Itani dove from the top instead of the actor Mohammad Mawla. According to NostalgiaLB, Itani was used to jumping off the Pigeon Rock. 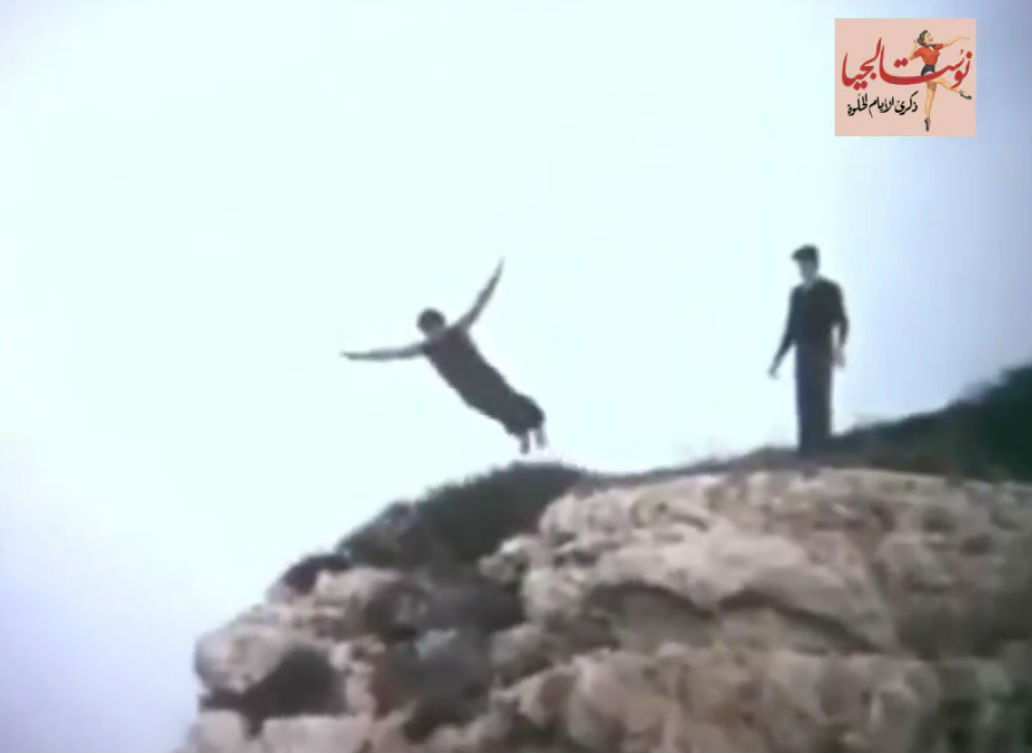 He definitely looked relaxed jumping off the Raouche rock.